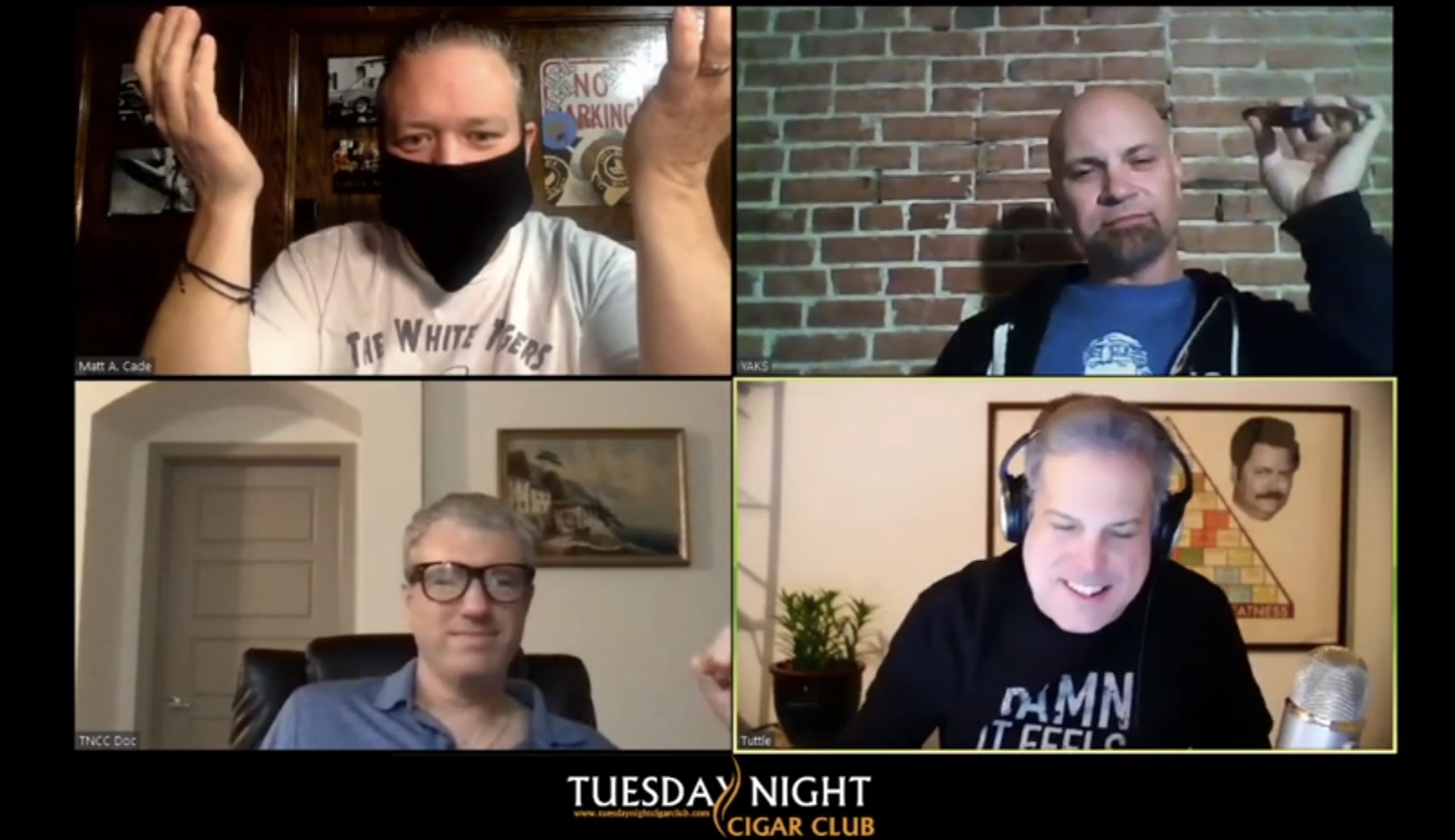 “I don’t know what’s gonna happen man, but I wanna have my kicks before the whole shithouse goes up in flames”
Jim Morrison

Ok, ok, I know what you were thinking as this webpage was loading so let us go ahead and address the elephant in the room. Yes folks, that obviously isn’t my hand holding the cigar in the pic above and in the photos below. Where as my creamy, delicate yet masculine hands have been modeling cigars for over five years now, due to this pandemic bullshit Tut is now taking the cigar pics using his own hands for the time being. It aint pretty and it aint right and I realize that it’s just another thing that’s going to frustrate and disappoint you all in a time in human history full of other major frustrations and disappointments. I’m very sorry, and I promise that we’ll get back to our usual way of doing things as quickly as humanly possible… 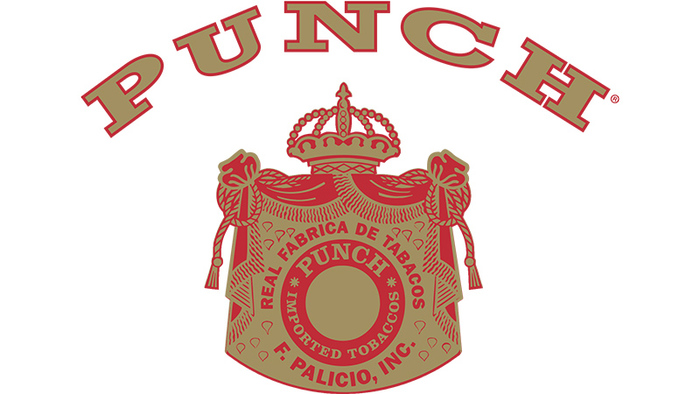 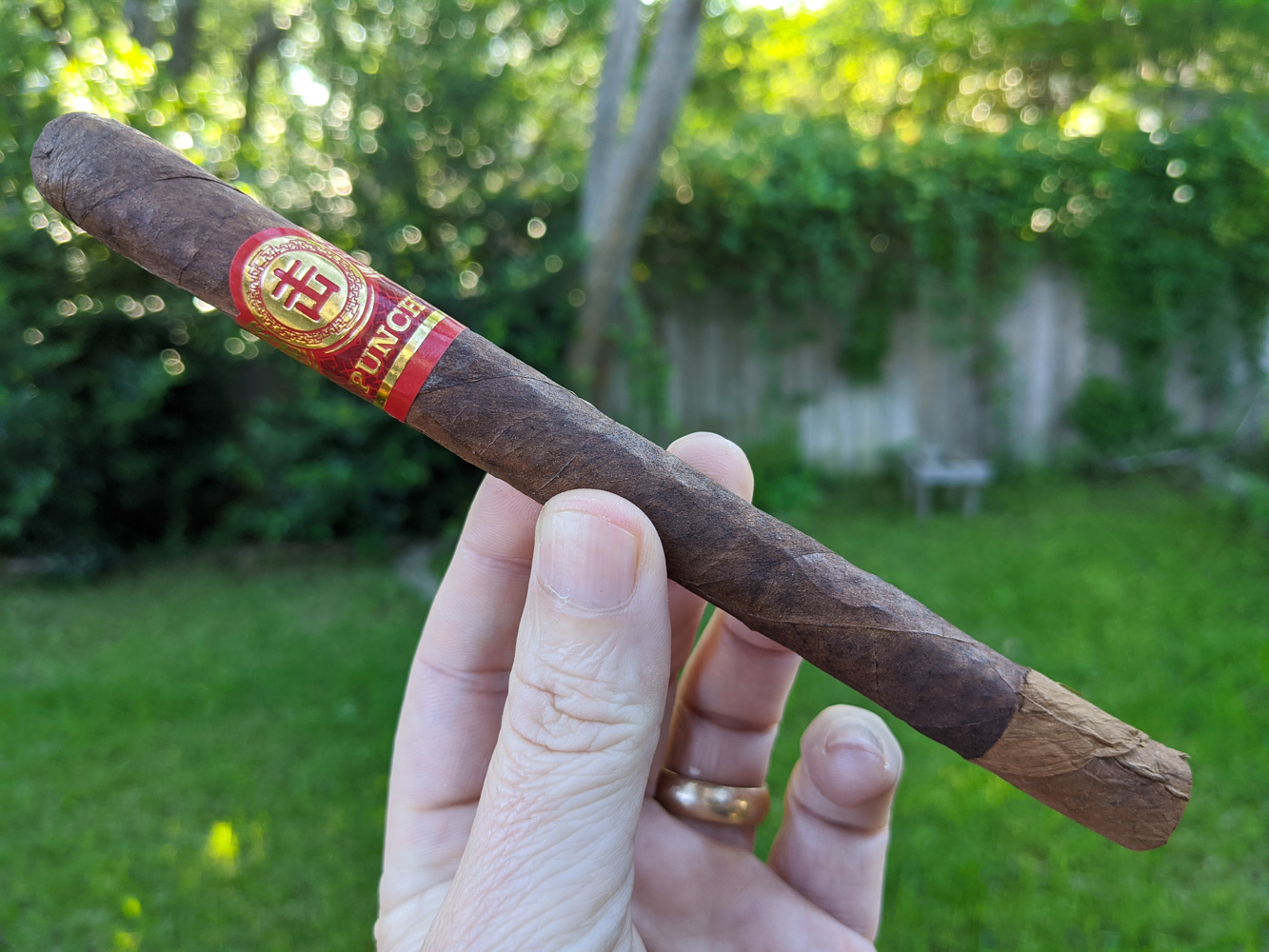 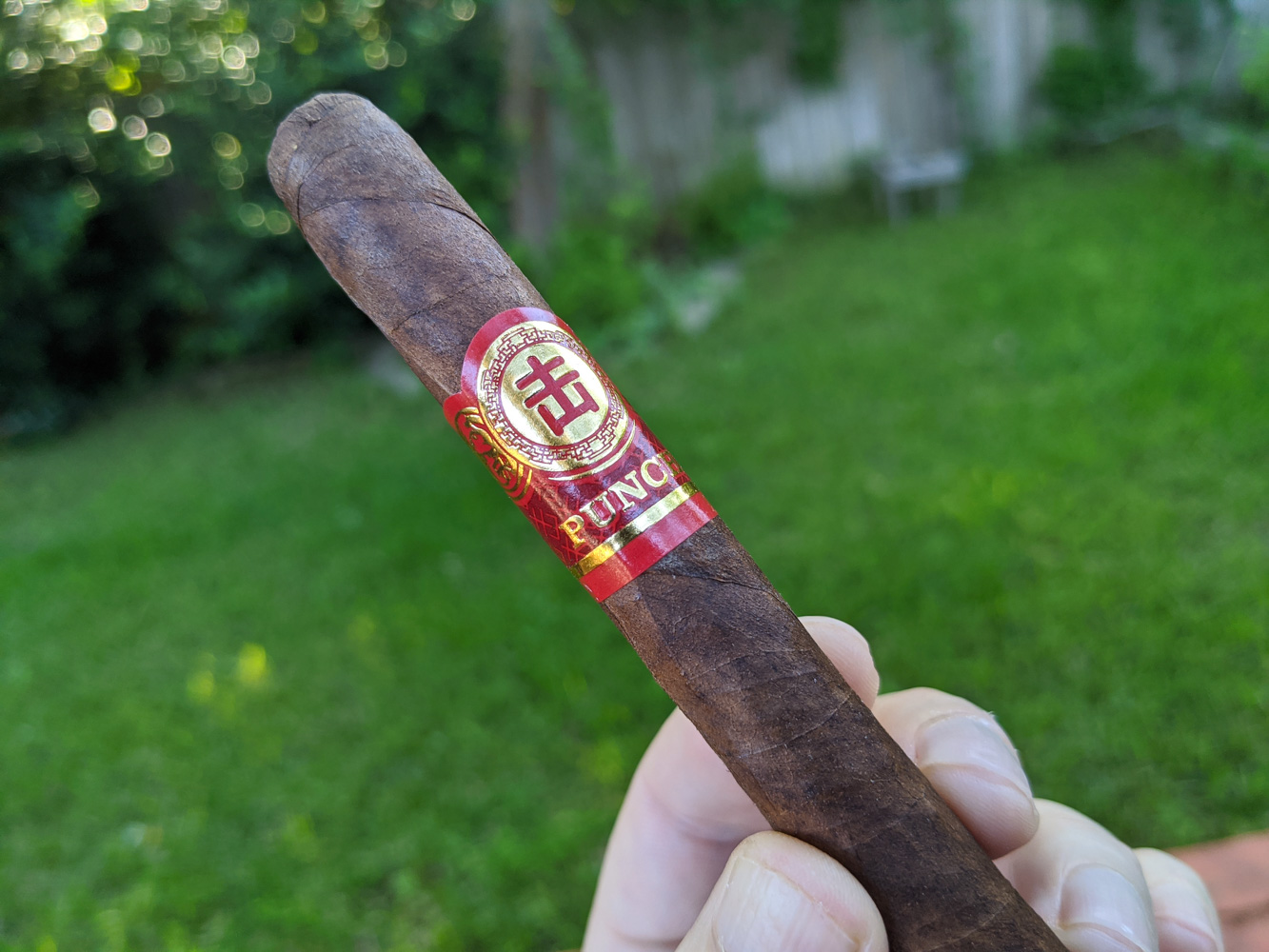 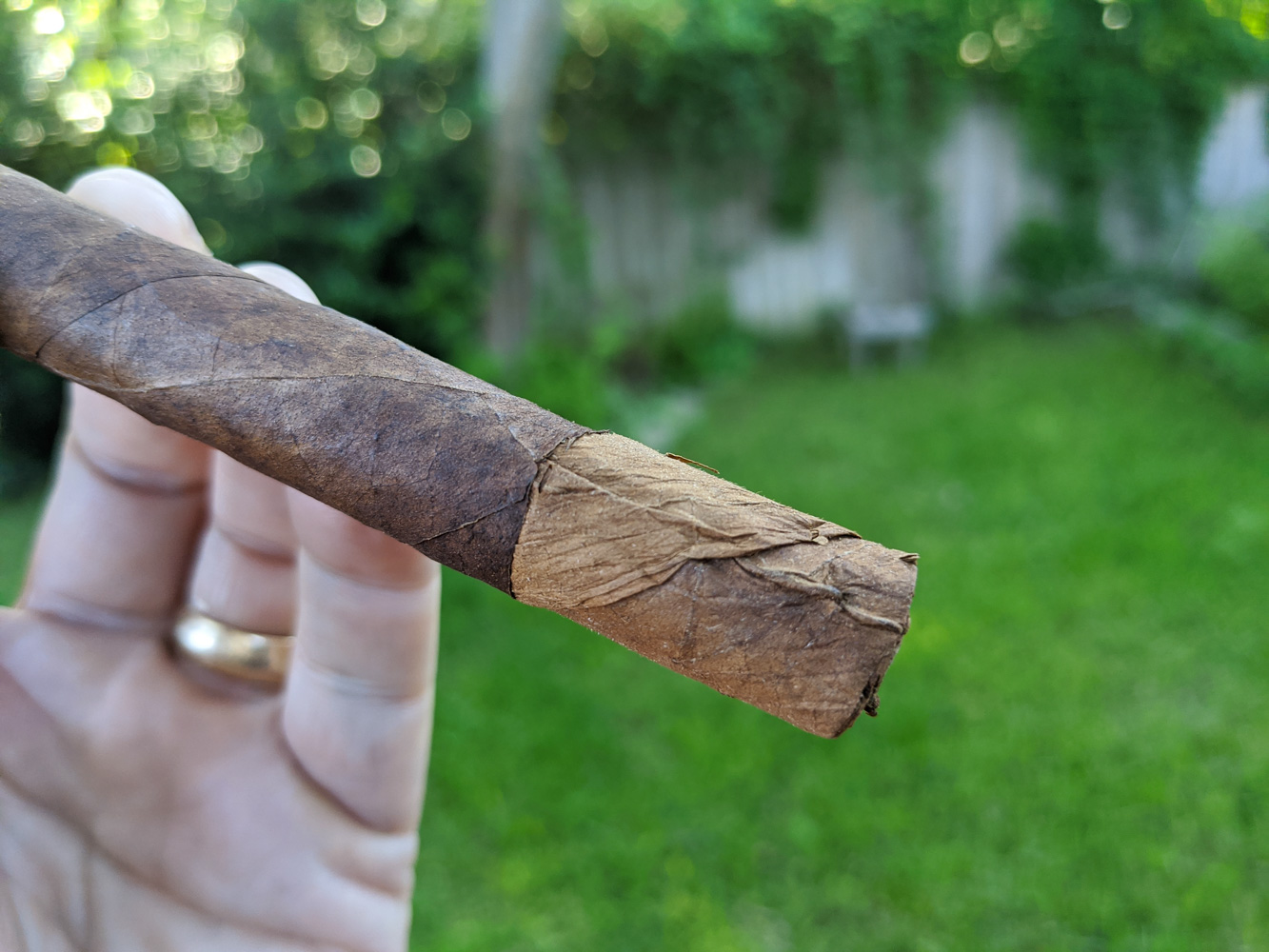 Man, this isn’t one of the more attractive cigars we’ve featured in the show by a long shot. The Sumatra wrapper is “rustic” to put it nicely, lumpy to put it more accurately. We did pick up a a faint fruit-like sweetness on the cold draw but that was about it for prelight notes. 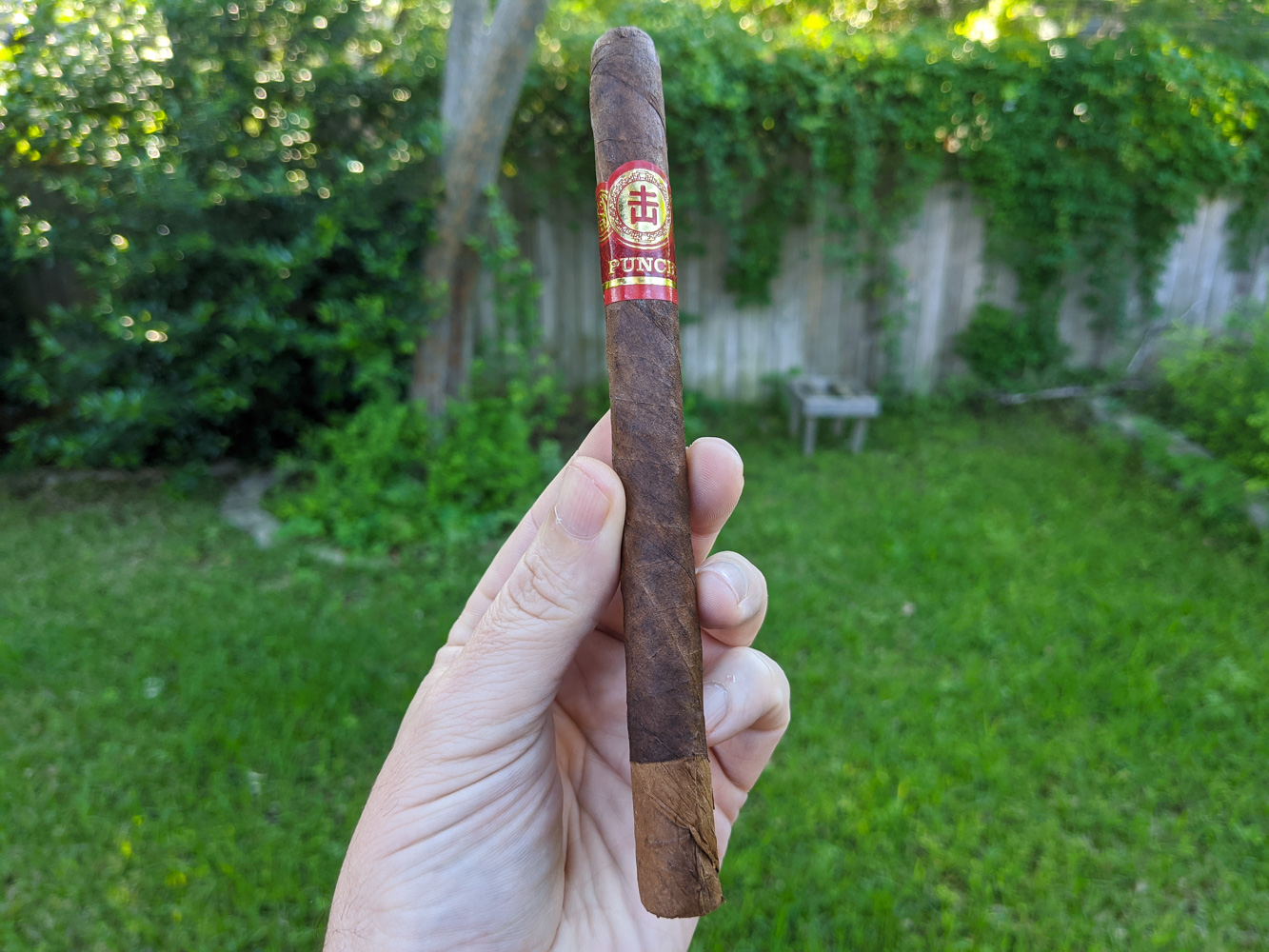 There is a distinct ground black pepper sensation through the nose and a dirty earthiness mixed with just a pinch of leather slowly evolves on the draw but you’ve really got to pay attention and hunt it down. And that’s about it profile-wise throughout the entire duration of the smoking experience. I had high hopes going into the show with the high praise the Punch Egg Roll received last year, maybe these Chop Suey suckas just need some solid humidor time to reach their peak potential… maybe.

Boy oh boy, do I miss the good ol’ days where we could expertly pair our show beer with that night’s film and cigar. But for the second week in a row, every member of the TNCC had to fend for themselves and get whatever beers they could manage to get their hands on out in the apocalyptic wastelands… 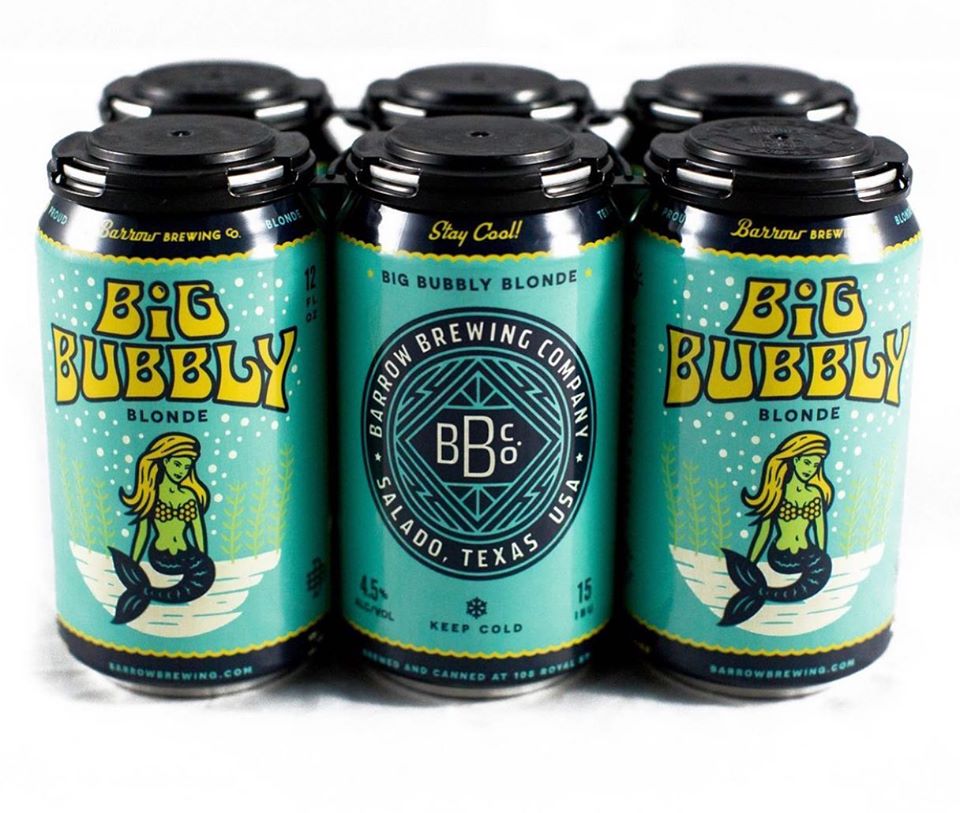 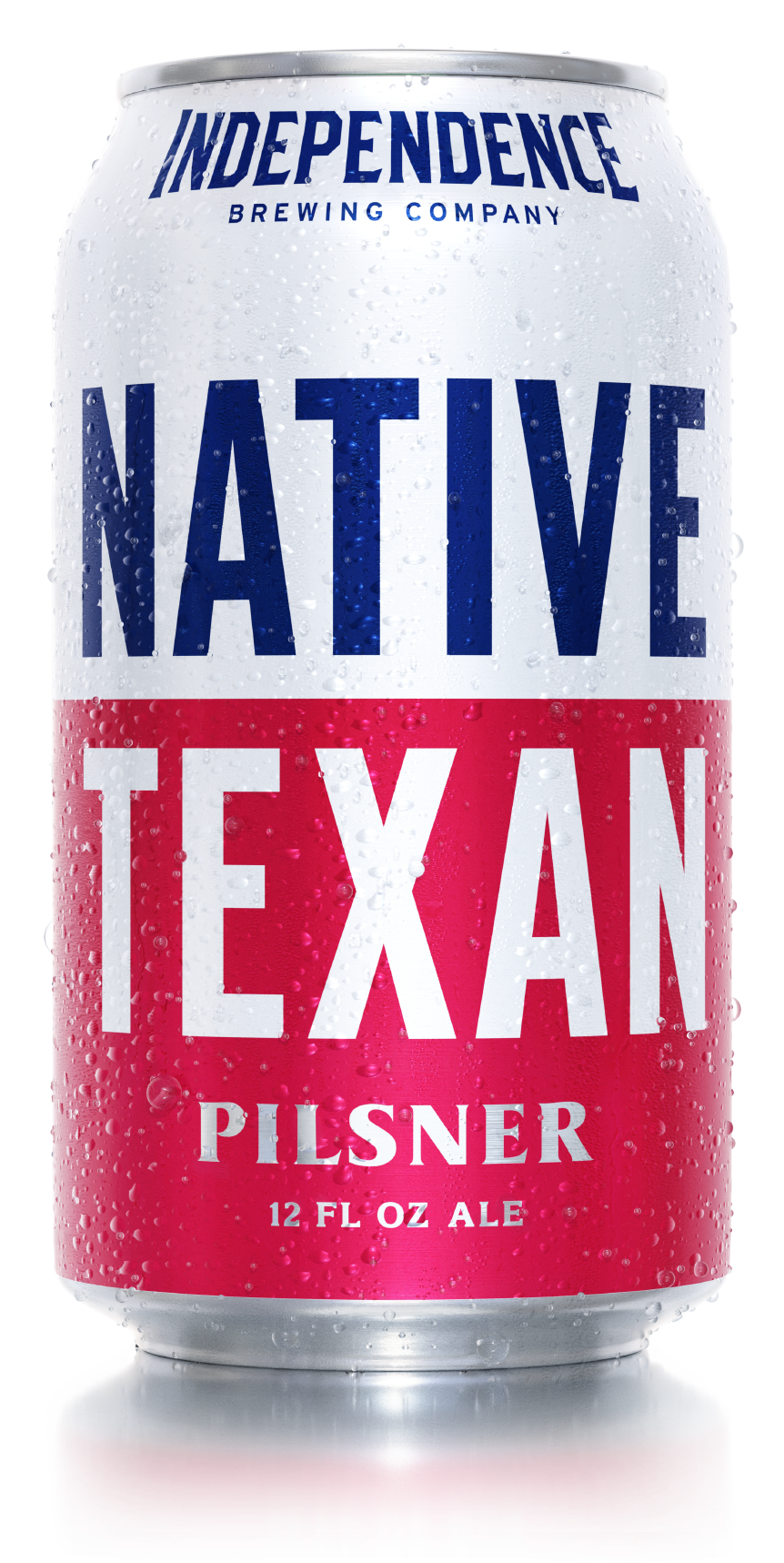 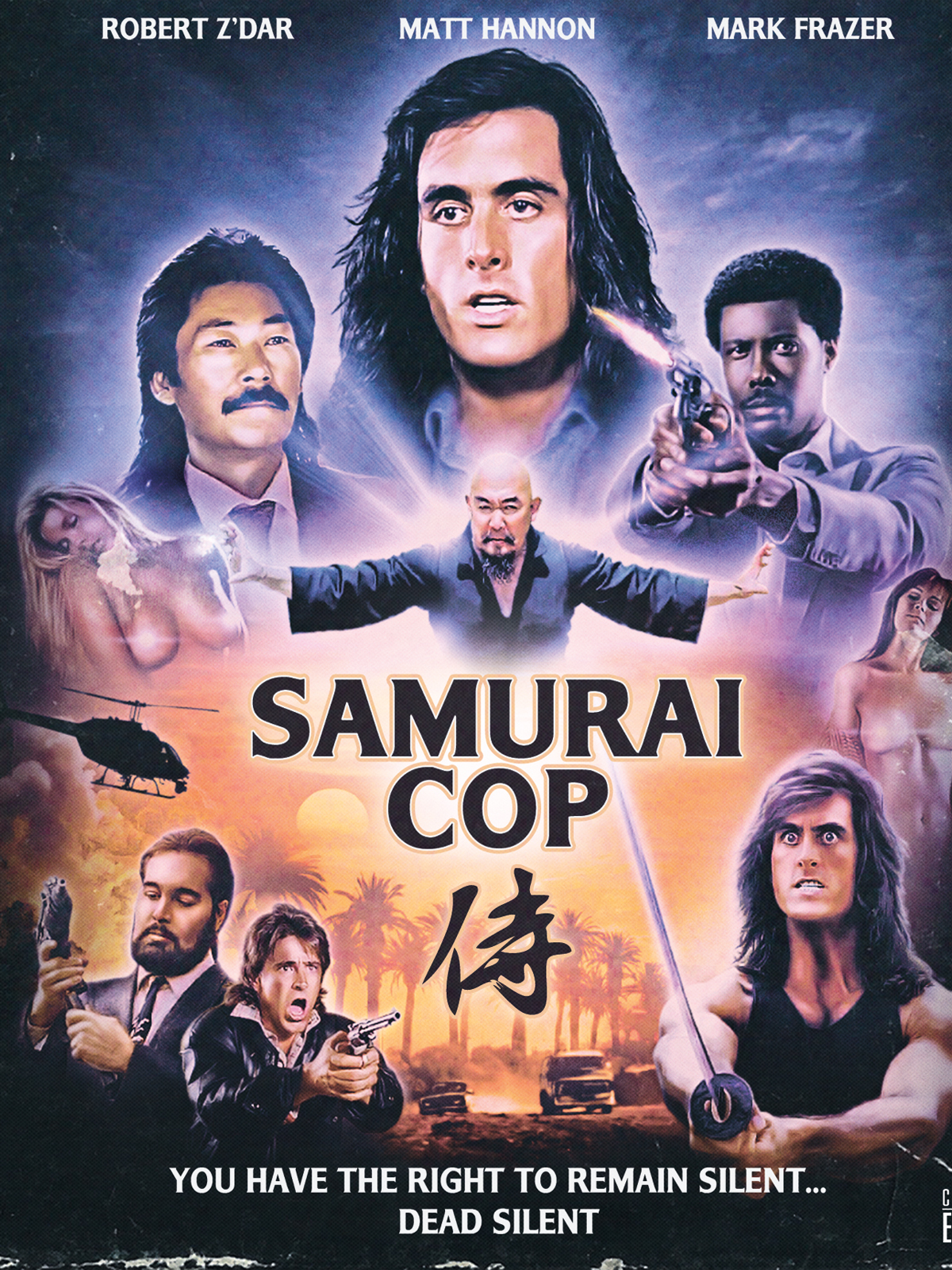 This is a film that I knew within the first ten minutes as I was watching it on the long plane ride down to Nicaragua last month that we would be featuring it on the show, the only question was WHEN. Well luckily for you, tonight is the night! This film was quite simply made for us… 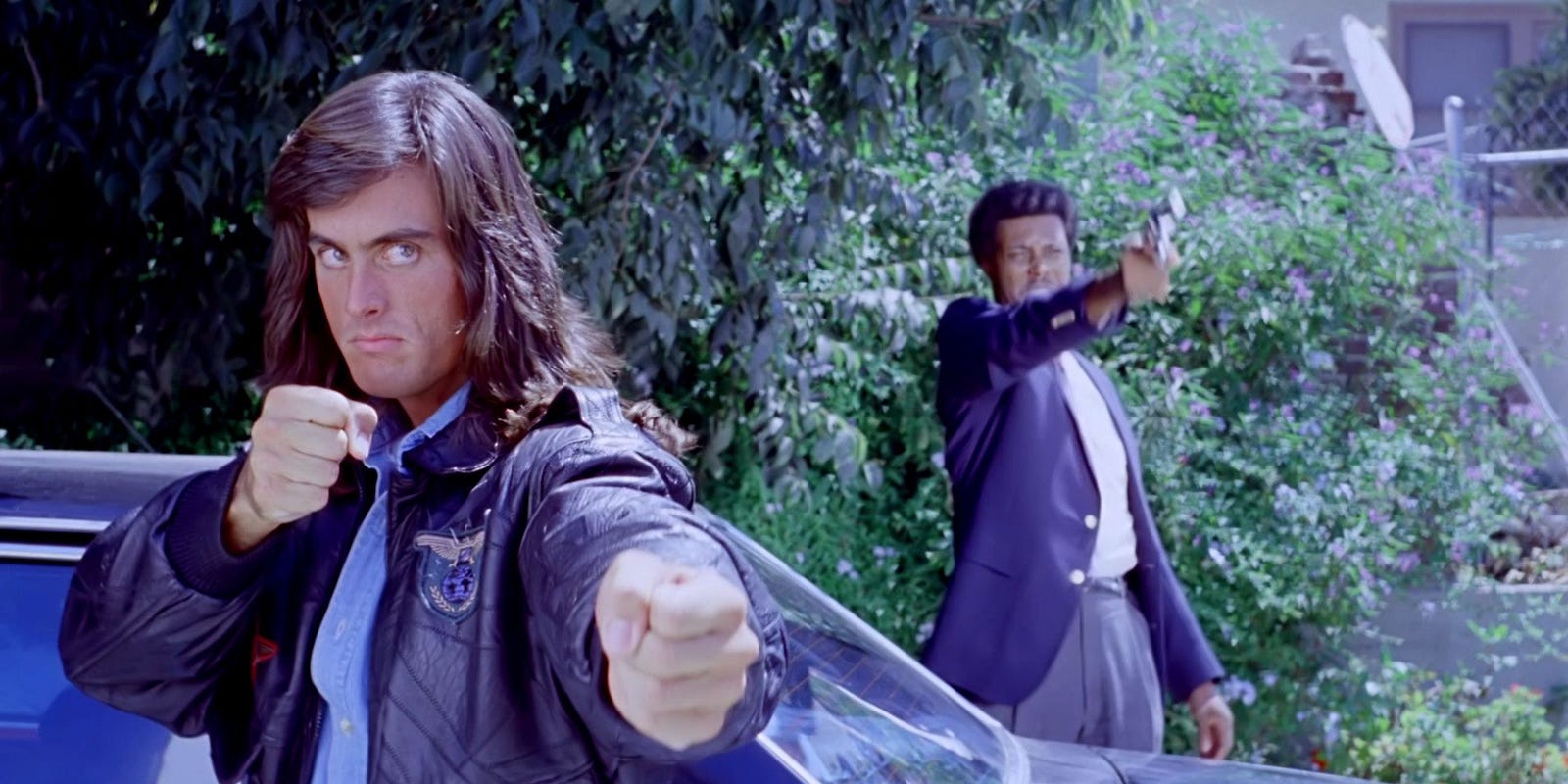 The film is directed by Iranian filmmaker Amir Shervan who desperately wanted to make American action movies… and make them he did!

After a brief opening credit sequence set to what sounds like 1990 Sega Genesis video game music, we are immediately dropped in the seedy crime world of Los Angeles and things never stop getting more and more amazing from that point on. This movie literally has it all, a “dog’s breakfast of awesomeness” if you will. 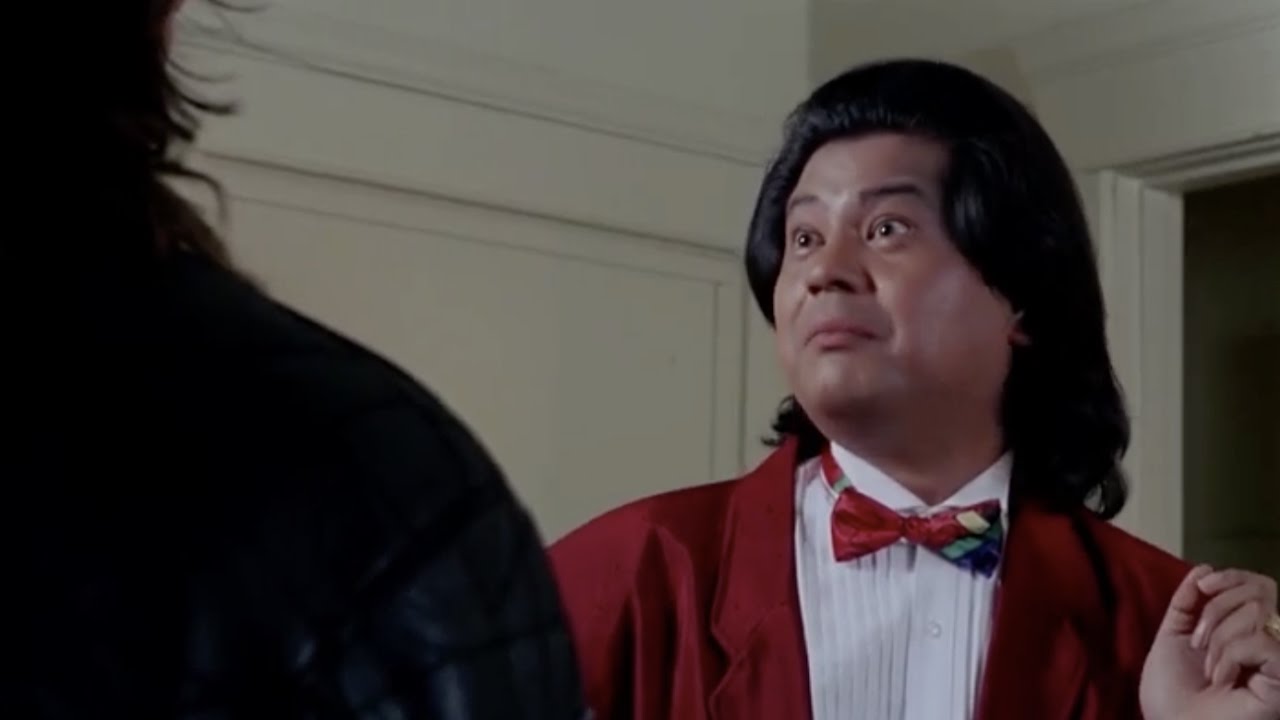 When I say a movie has it all, I mean it! Introducing Joselito Rescober as Cuban waiter “Alfonso Rafael Federico Sebastian”

Apparently a bunch of other podcasts and internet goobers have already discovered this movie and given Samurai Cop their own special brand of attention but, as I don’t watch or listen to any of that ridiculous nonsense, this flick was all new to me and we have an absolute blast talking our way through it. 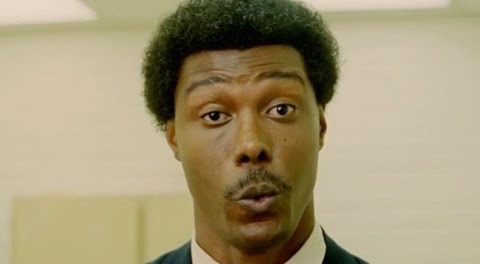 Don’t believe me? Just click on the links below!

Making movies is hard work, making action movies is even harder. While the sequel Samurai Cop 2: Deadly Vengeance (2015) is well aware of the first film’s reputation and plays it up for intentional laughs, the original is a completely earnest endeavor that we somehow manage to both show respect to and make fun of at the same time. So join the party! 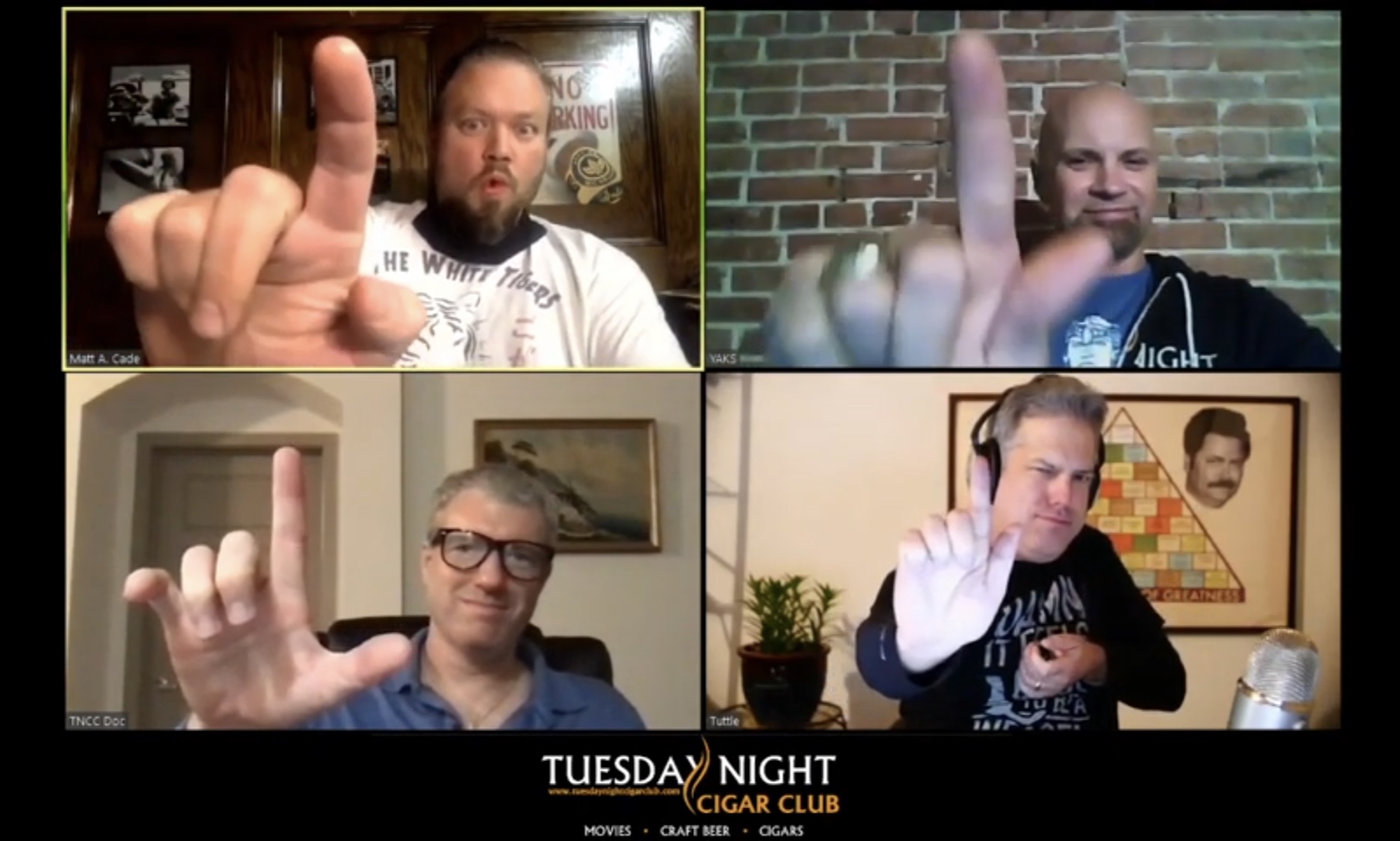