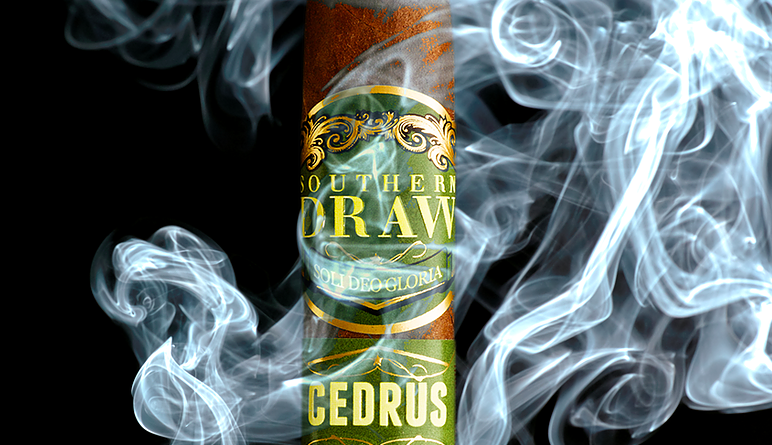 Our #2 cigar of 2018 is getting some siblings and we can’t wait! Southern Draw Cigars expands the CEDRUS line with a national launch date announced. Official press release below –

The award winning CEDRUS – THE HOGAN, Belicoso Fino 5.5 x 52 will now have shelf mates in humidors across the country as the Southern Draw Cigars family announces three NEW line extensions for IPCPR 2019. Each release is part of the Anniversary releases the company will share throughout 2019.

“The CEDRUS blend once again showcases a powerful “late harvest” Besuki wrapper that was grown in the fertile soils of the Jember Region of Java, the finishing touches on a unique blend that we believe is in a class all by itself. Our family was blessed to source this rarely available, top-quality wrapper, with its’ rich brown color, distinct “green chili” spice flavors and herbal aromas that are attributed from being expertly air-cured followed by a multi-stage fermentation process,” offered Robert Holt – Founder of Southern Draw Cigars. “The new line extensions embrace the uniqueness of the entire blend, including the use of an aromatic Habano 2000 grown under cloth in Esteli and the bold Habana 92 (a hybrid originating from the Corojo of Cuban origin) grown in isolated Quilalí, a high mountain region about 160 miles north of Managua. This “alphabet soup” of distinct tobaccos, form an artful composition known as C-E-D-R-U-S”, added Holt.

The Southern Draw Cigars family will celebrate the NEW releases during a National Launch Event with long time valued retail partner Club Humidor of San Antonio, Texas on August 2, 2019. (Event time is TBD). The CEDRUS boxes and bundles will be on display for the very first time in Booth #3061 during IPCPR 2019 – Las Vegas, NV from June 28 – July 2. There will be a limited number of samples made only available to select media members that have supported the brand and current valued retail partners of Southern Draw Cigars, whose accounts are also in good standing. 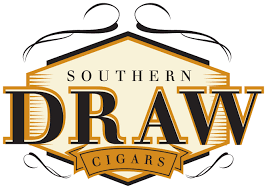