The aroma coming off the cigar is sensational, that classic smell that only exists in the world when quality premium tobacco is lit on fire... 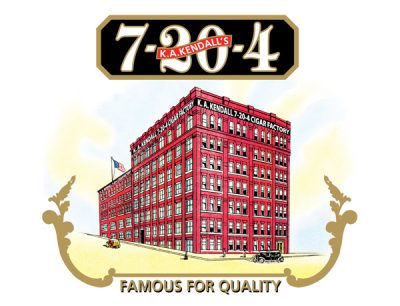 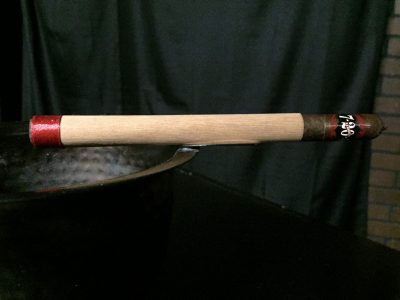 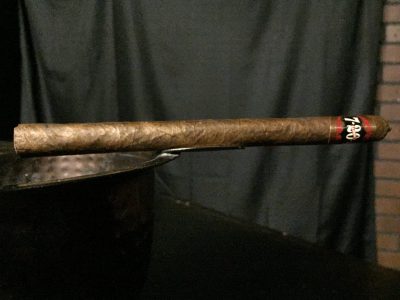 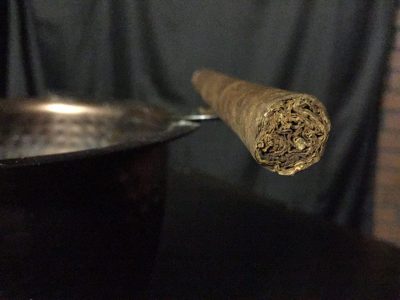 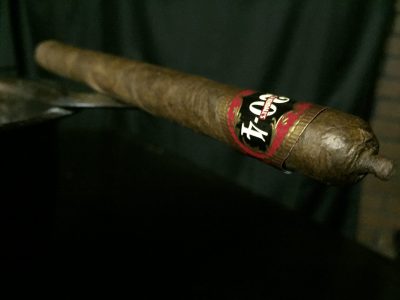 The cap twist off perfectly which resulted in an open draw and no additional scissor-work required. There were no discernible notes on the cold draw and only a slight aroma of barnyard when sniffing the foot. The cigar was firm to the touch with just the right amount of give when squeezed between two fingers.

Nose tingling spice greets you immediately on the retrohale upon toasting the foot. The first flavors introduced via the draw are that of coffee and oak. The aroma coming off the cigar is sensational, that classic smell that only exists in the world when quality premium tobacco is lit on fire. 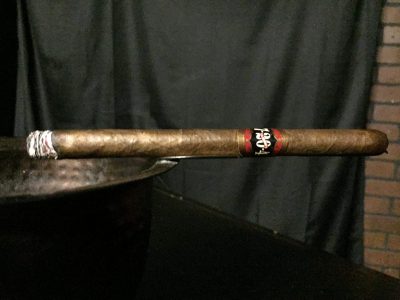 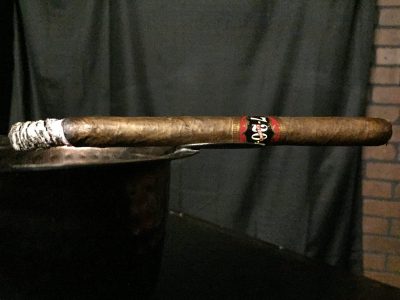 Construction is spot on in the early goings with abundant smoke production, straight burn line, and a good draw. A creaminess enters around the inch and a half mark and it gels nicely with the coffee note. The ash drops soon after. 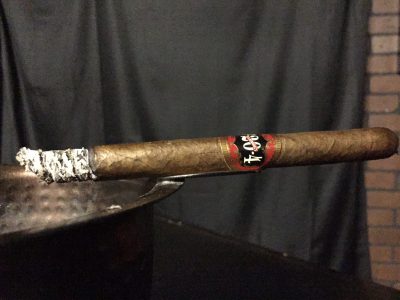 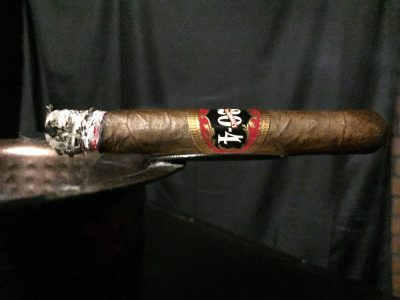 The ongoing combination of retrohale spice with coffee and cream on the draw is highly enjoyable. I often find lanceros to be a bit boring in their profile (I know that’s not a popular opinion but I am who I am), but so far the 7-20-4 is delivering a nice consistent presentation of flavors. So much so that even though the oak is severely muted at around the halfway mark of the cigar, these other notes don’t allow your palate to miss it all that much.

Expert Smoking Tip: Smoke this cigar very slowly. The moment you begin to puff too frequently or draw too deeply the flavors get harsh quickly. Relax, enjoy it, you deserve it. Or maybe you’re an asshole and you don’t deserve it. Go look in the mirror and you tell me who you really are… be careful. 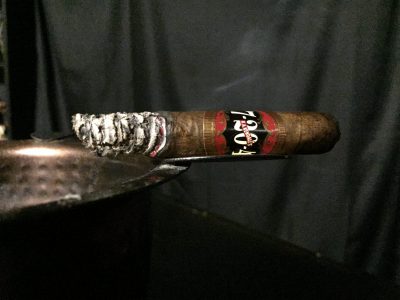 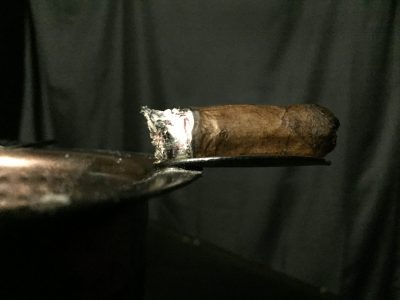 More of the same and that’s ok. Coffee, cream, spice on retrohale. Repeat. 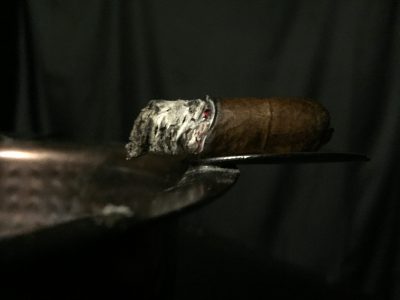 It’s Official, Matt A. Cade Is A Cigar Expert!