The KB Part One is a grower not a shower. What started out early as a fairly mild, straight forward cigar transitioned over 38 minutes in to a petite powerhouse...

Woo hoo woo hoo hoo! So way WAY back in the fall of 2002, yours truly came across the screenplay for Quentin Tarantino’s 4th feature film Kill Bill on a QT fansite and, as an aspiring filmmaker myself back in those days, I didn’t hesitate to immediately print out all 195 pages and start digging in. If you remember just how long it took to print shit back then you can certainly appreciate this exercise in both patience and ink… 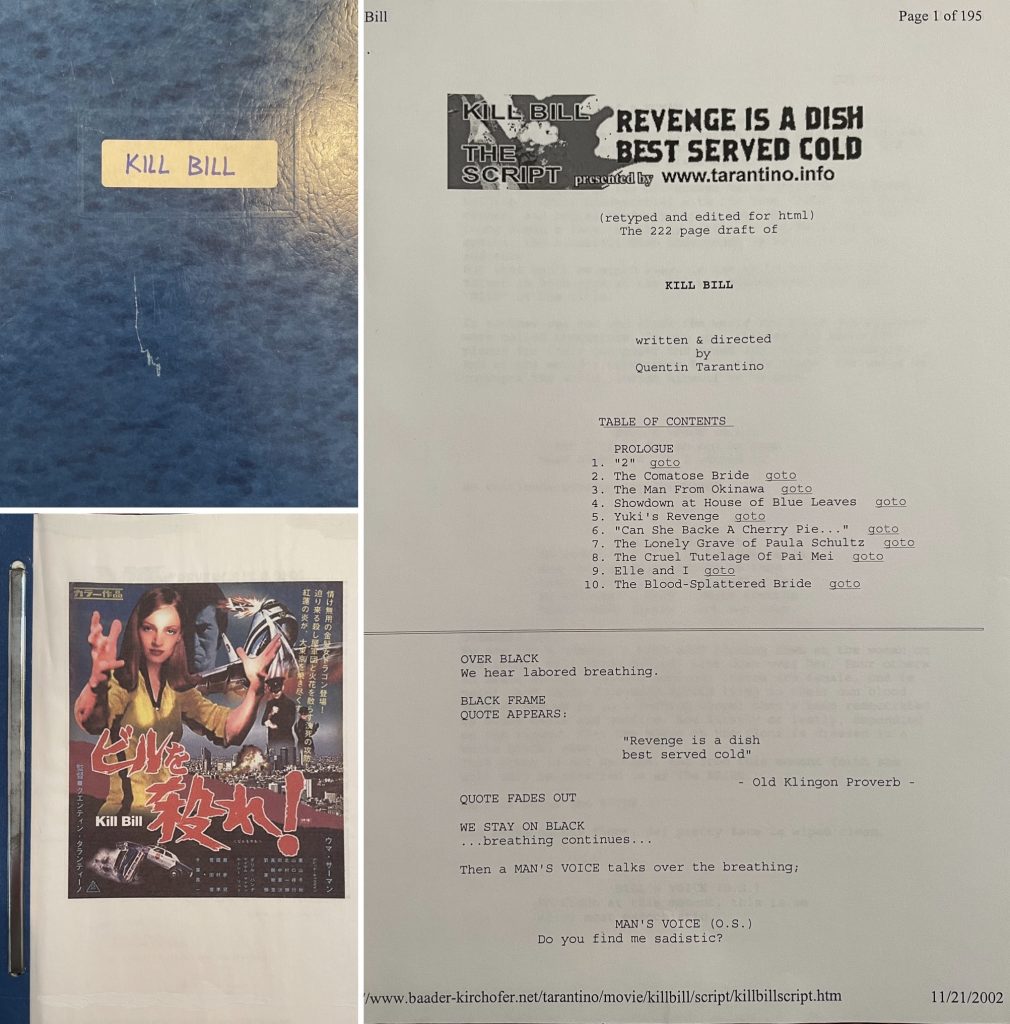 Tarantino’s script was the most incredibly detailed and exciting script that I had ever read, my anticipation for the upcoming movie was already high but immersing my mind in the world of Beatrix Kiddo sent it through the fucking roof. So needless to say, I’m a big fan of all things Kill Bill and when I learned that there was a cigar whose name was very loosely inspired by the movie my curiosity was triggered. Turns out that the KB cigar was deemed too strong of a blend for La Palina brand owner Bill Paley, smoking it figuratively killed his palate, but yada yada yada it was enough of a connection to grab my attention so I purchased a sampler and gave the KB Part One a shot…

THE CIGAR – KB PART ONE by LA PALINA CIGARS 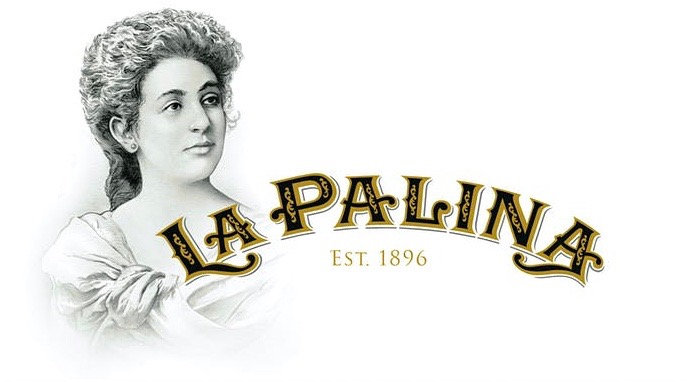 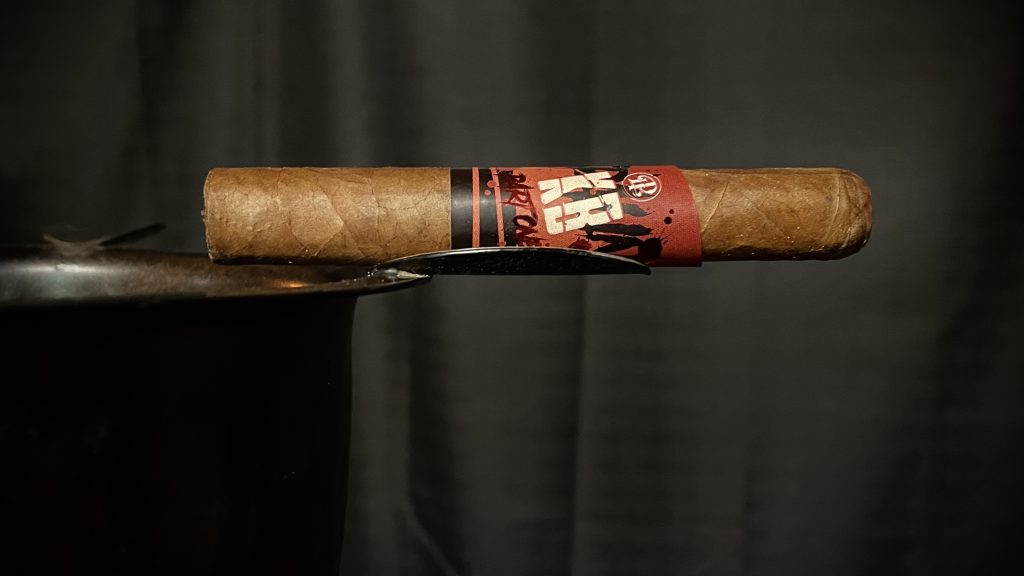 The KB Part One’s corojo wrapper’s aroma consists of potent barnyard (mostly hay) and a rich sweetness reminiscent of sticking your nose in a freshly opened pouch of chewing tobacco. I was relaxing on a raft once during a high school pool party and I accidentally swallowed a large gulp of Red Man tobacco juice that was obviously meant to be spit. I immediately vomited it back up and the pool part was declared ruined by my highly judgmental teenage peers. Ah summer nights… That sweetness is evident on the cold draw as well and it’s accompanied by a hint of raisin. 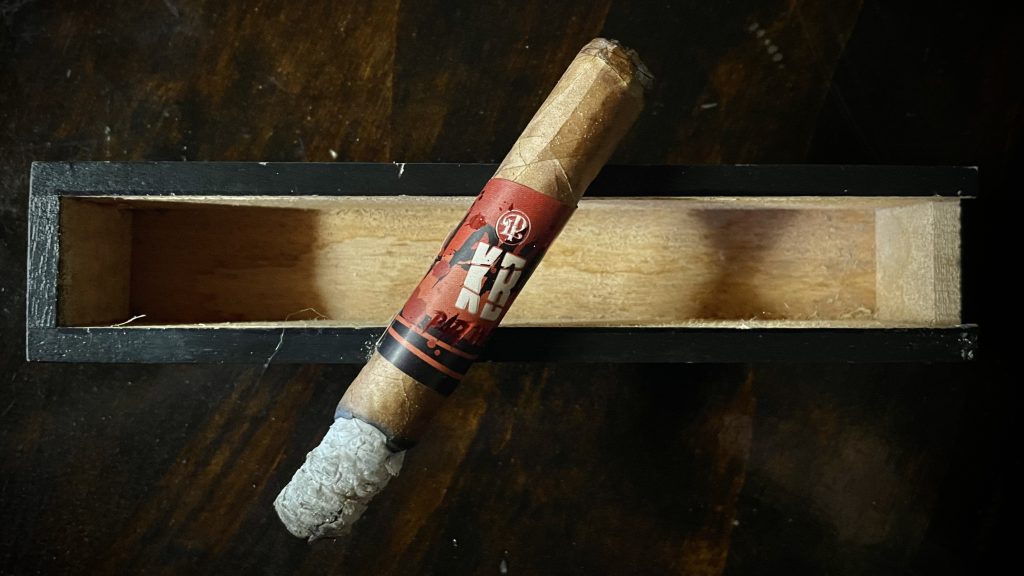 After I set the KB Part One on fire, there’s a red pepper spice paired with a graphite note pouring through the nose loud and clear. The draw’s primary flavors are cedar and mineral. While the cigar is pleasant here in the early goings, I can’t help but start to question the “Kill Bill” aspect to the KB’s marketing. I know La Palina Bill isn’t the badass master assassin Bill from the movie but, really, THIS cigar was too much for LPB to handle? 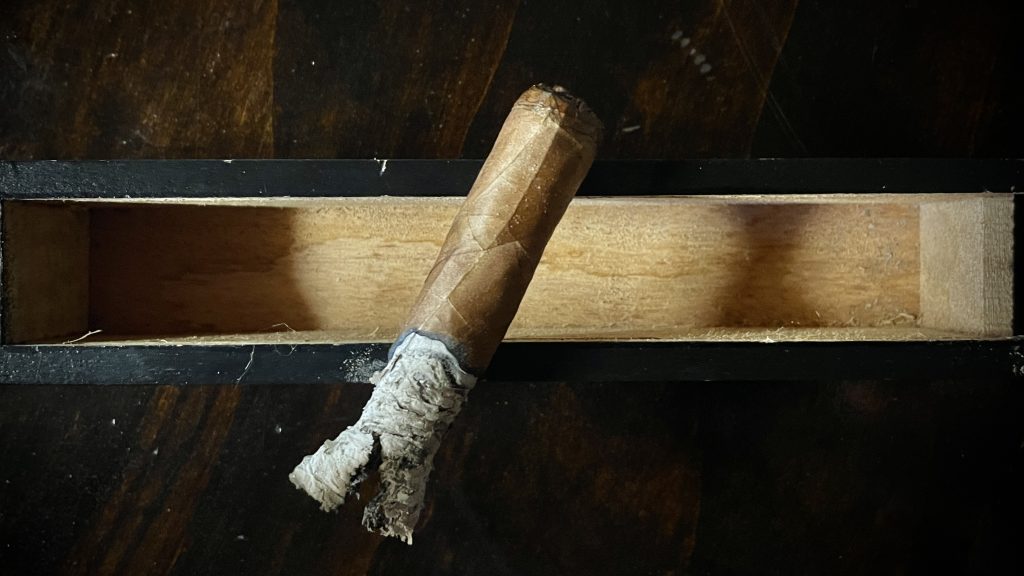 The pepper spice begins to pick up strength here in the middle portion of the KB Part One. The boldness of the cedar also increases around the same time almost overshadowing the mineral component entirely. Maybe I spoke too soon in calling the KB Part One out as a wimpy stick? The ramped up spice and the cedar are working very well together and construction has been great up to this point in the smoking experience.

The ash starts to split down the middle toward the end of the second third but I’m pretty sure that Uma Thurman did a split or two while battling the Crazy 88s so I’ll allow it… no harm no foul. 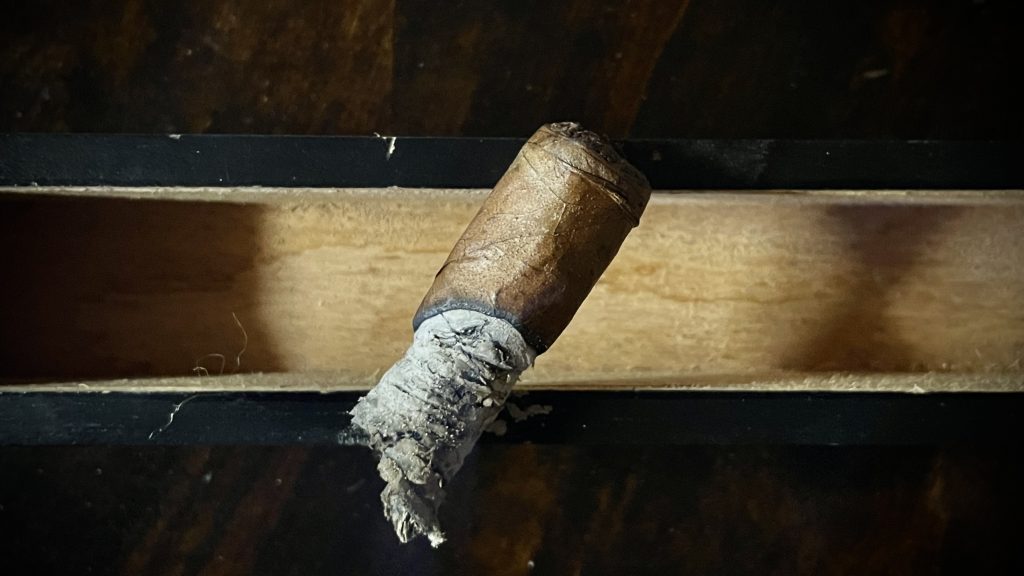 The Kill Bill Part One’s final act plays out almost identical to its second third only the pepper spice inches up even further on the strength scale as the cigar grows hotter near the nub. As a result, the retrohale crushes the draw’s cedar and mineral notes entirely, kicking them both out of the equation. 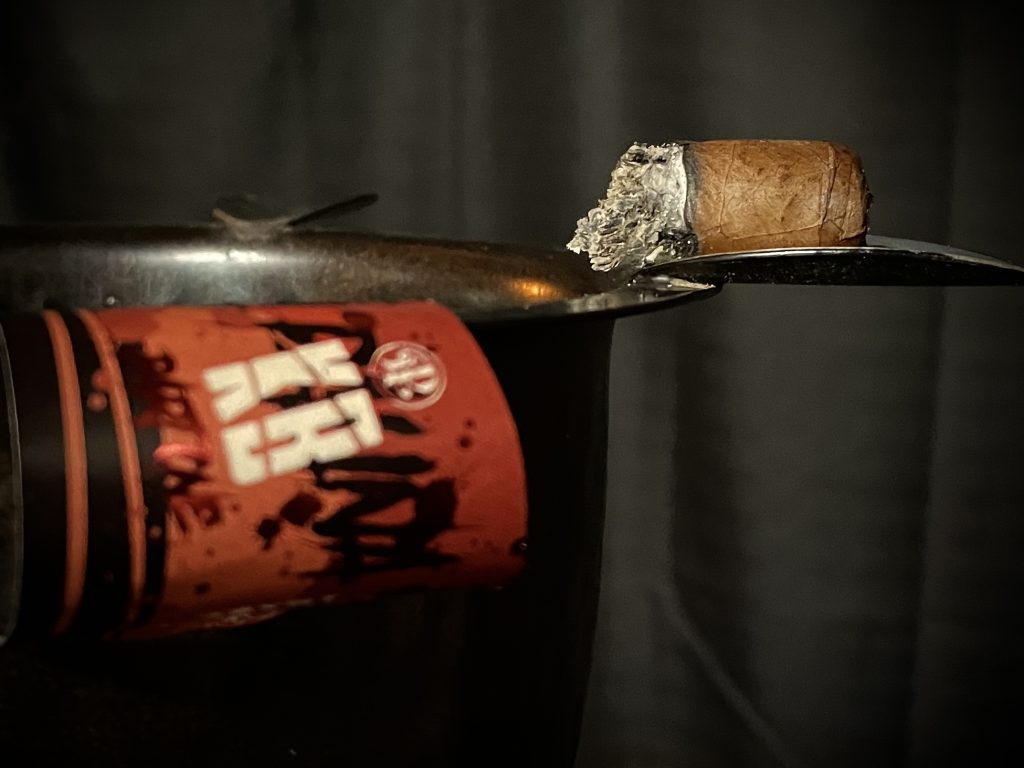 The KB Part One is a grower not a shower. What started out early as a fairly mild, straight forward cigar transitioned over 38 minutes in to a petite powerhouse. While the flavors are fairly one dimensional, what the KB Part One lacks for in complexity it certainly compensates for in strength. And I suppose that’s the point; otherwise it would have been named the “The Emotional Kill Bill Part Two Scene Where Beatrix Kiddo Is Reunited With Her Young Daughter” and that’s a shit ton of words to print on a cigar band. 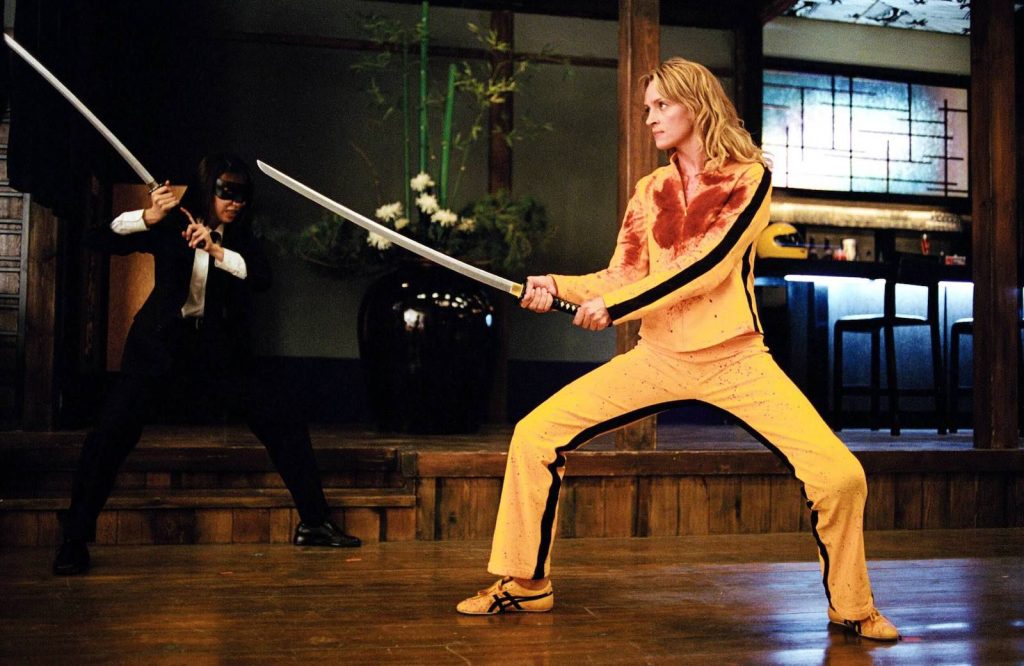