Yes, you read correctly, his last name is BEER. Fritz Beer. And he is the official musical voice of the TNCC. 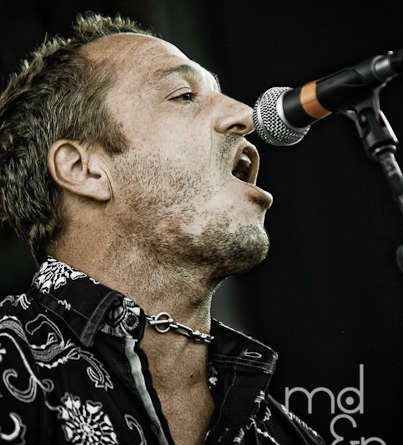 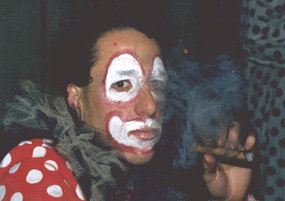 And he is the official musical voice of the TNCC. For the most part, all the music you hear throughout the podcast is written and performed by Fritz and his talented accomplices. Cade first met Fritz while he was fronting the legendary Austin Texas rock outfit known as Punchy. Cade used several Punchy songs in his independent film “Graduation Day” and the two fast became friends, with Fritz later scoring the entire soundtrack to Cade’s next film “Underbelly”. Fritz currently resides in North Carolina where he is constantly performing his vast catalog of unique American rock and roll in front of sea after sea of satisfied listeners…

Again, his name is Fritz Fucking Beer. If Cade would change his last name to Cigar they’d make the perfect couple.

Seek Fritz out on www.fritzbeermusic.com to purchase tracks you hear on the show and we feel confident you’ll be picking up some others while you’re there.