Wow. This is easily one of the best lanceros I've ever smoked. 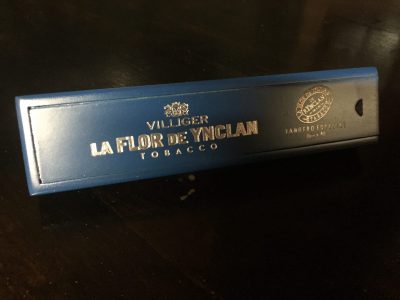 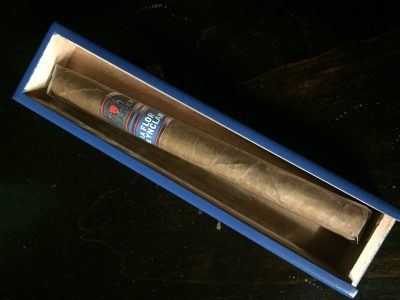 I’ve said it once and I’ll probably say it a thousand more times, I’m a sucker for a blue band on a cigar and the fact that the La Flor de Ynclan Lancero Especial utilizes the same shade of blue as my beloved alma mater’s school colors (Sam Houston State University, 2014 NCAA Women’s Bowling National Champions – go Bearkats!) doesn’t go unnoticed by yours truly. It’s a sharp looking band with the name of the cigar on display in big bold ALL CAPS so you have zero confusion as to what you’re about to set on fire. 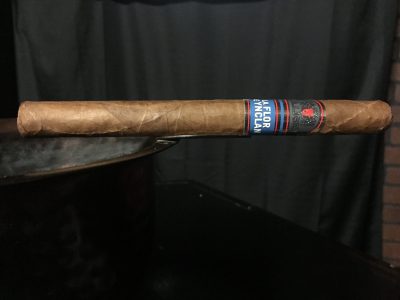 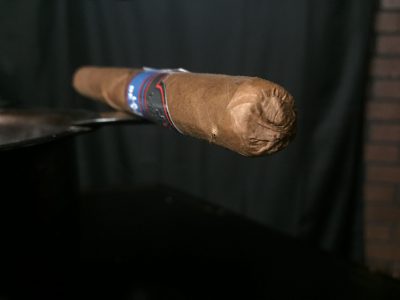 There’s several large veins running across the cigar and the wrapper’s aroma is spectacular – almonds and barnyard with some rich sweetness emitting off the foot. The twisted cap clips off easily with scissors and the cold draw brings forth more almond and a slight hint of green tea. 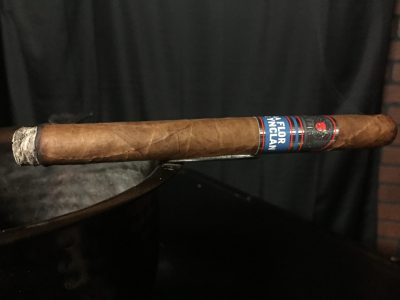 The aroma that pours off the La Flor de Ynclan Lancero Especial is muy especial, that translates to “it smells fucking great”. There’s an immediate creaminess on the retrohale that is complimented nicely by a delicate coffee note on the draw. Smoke swirls around the cigar as it pours out from the damn near perfect burn line. Strength is on the high side of mild early on. Over the course of the first third a touch of mint shows up on the retrohale and there’s a mineral note that arises on the draw that I often associate with Nicaraguan tobaccos. Overall it’s one hell of a start… 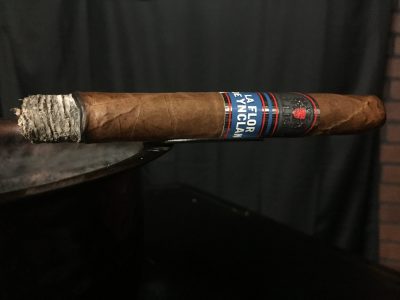 This cigar is proving to be so flavorful early on that I’m tempted to NOT introduce an alcoholic beverage into tonight’s proceedings (that’d be a first) but I’m afraid I must for two very important scientific reasons:

A. We recently reviewed the Villiger La Vencedora on Episode 75 of The Tuesday Night Cigar Club Podcast and while we enjoyed it, we felt that night’s pairing beer the Space Dust IPA from Elysian Brewing Company was so damn flavorful that it unfortunately overshadowed the cigar. Hey, it happens. So the highly trained cigar scientist in me is super curious if the La Flor de Ynclan Lancero Especial can stand up to the same beer where its brother faltered. And…

B. It’s hot as balls here in Central Texas and I’m thirsty. 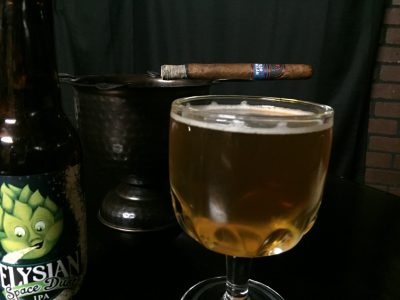 After a few sample sips and puffs my worries are vanquished, the cigar is playing along with the beer just fine. Yay science! 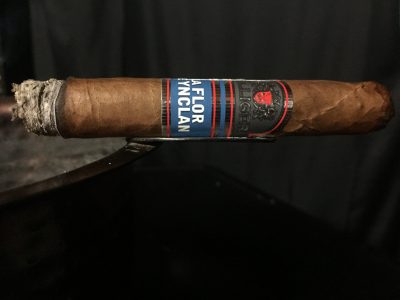 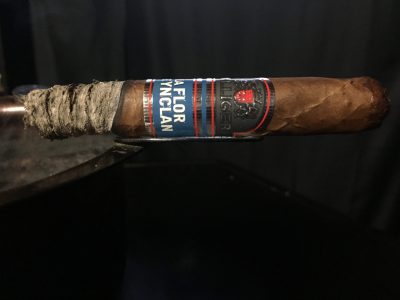 The ash drops around the two inch mark and overall construction has been fantastic. An almond note comes into play soon after, I was waiting for it, and it blends well with the cream and coffee. At about the halfway mark a cedar flavor enters the arena. The mint and mineral are still there as well, as new flavors are introduced the others stick around. Strength is still on the upper side of mild. 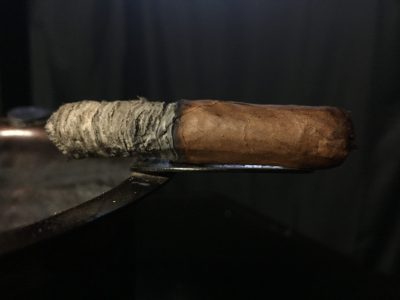 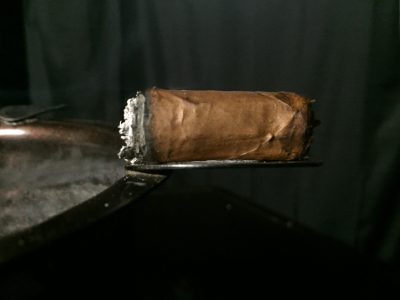 Cedar is chewing up a bigger piece of the flavor pie in the final third but the coffee and cream has never faltered from the get go. I’m still picking up faint hints of mint on the retrohale although some puffs I’m getting it more than others… that’s called “complexity” folks. Trust me, I know what I’m talking about. I admittingly have yet to smoke an original release of the La Flor de Ynclan so I don’t know if that cigar, in its three available vitolas, produces this complex of a smoking experience but I’m really impressed by what this smaller gauge lancero is showing me… The strength also begins to teeter on the low end of medium here in the last act which is yet another nice twist. 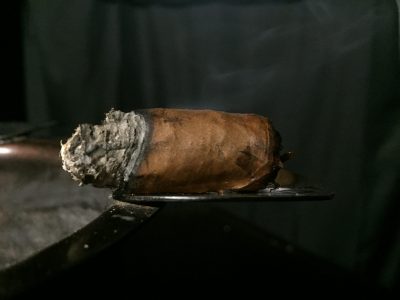 Whoever blended the La Flor de Ynclan Lancero Especial deserves a standing ovation. It’s a smooth, delicious, complex cigar from start to finish. This is one of those occasions where I wish we had the opportunity to feature the cigar I’m doing a solo written review of on the podcast because it’s more than worthy of a round table discussion. So much so that I’m fighting the urge to break TNCC tradition and issue the La Flor de Ynclan Lancero Especial a numerical rating here (we only rate cigars featured on the show) because I have a hunch I’m going to need to get these on a future episode to see if the boys think it’s as good as I do.