Great construction with a in-your-face (literally, you’re smoking a cigar) creaminess and a muted woodsiness on the back end. At this price point you can't go wrong by picking up a Medalist...

One day while sipping on a very expensive glass of aged bourbon (aka a 40 ounce can of Steel Reserve) in a very classy establishment (our very own dark and solitary Corner Of No Hope), I came across a Facebook post from my friend Casey Aldulaimi. Don’t believe me? Well here it is – 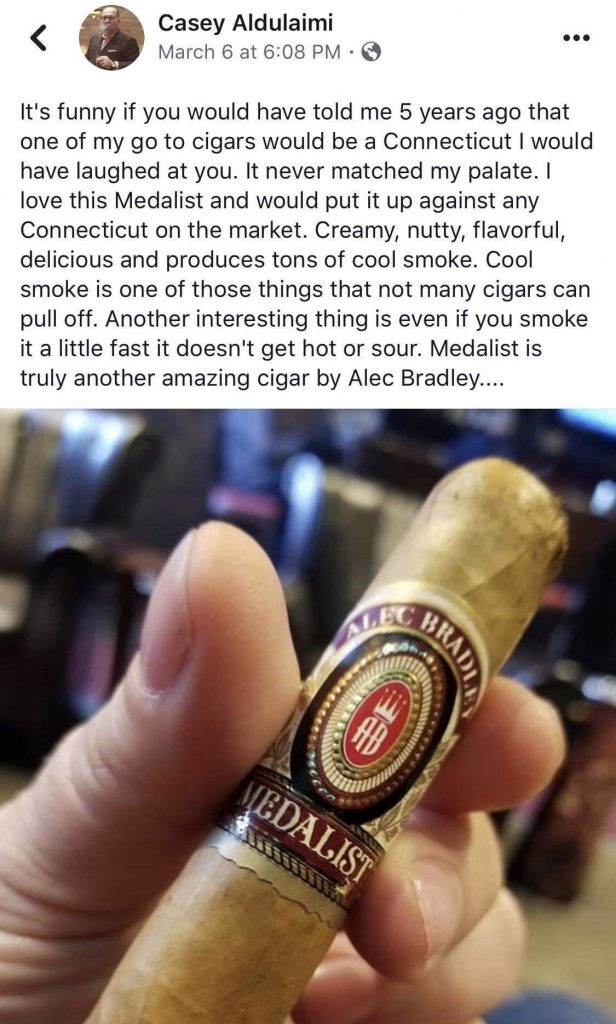 And, I have to ask, why didn’t you believe me? Is it because I drink malt liquor in the dark while listening to Lana Del Rey on Pandora? Well, sir or madame, that stain of character judgment is on you not me. I read Casey’s post and, being a lover of creamy cigars, I felt compelled to review the Medalist from Alex Bradley. So here we are.

THE CIGAR _ MEDALIST by ALEC BRADLEY 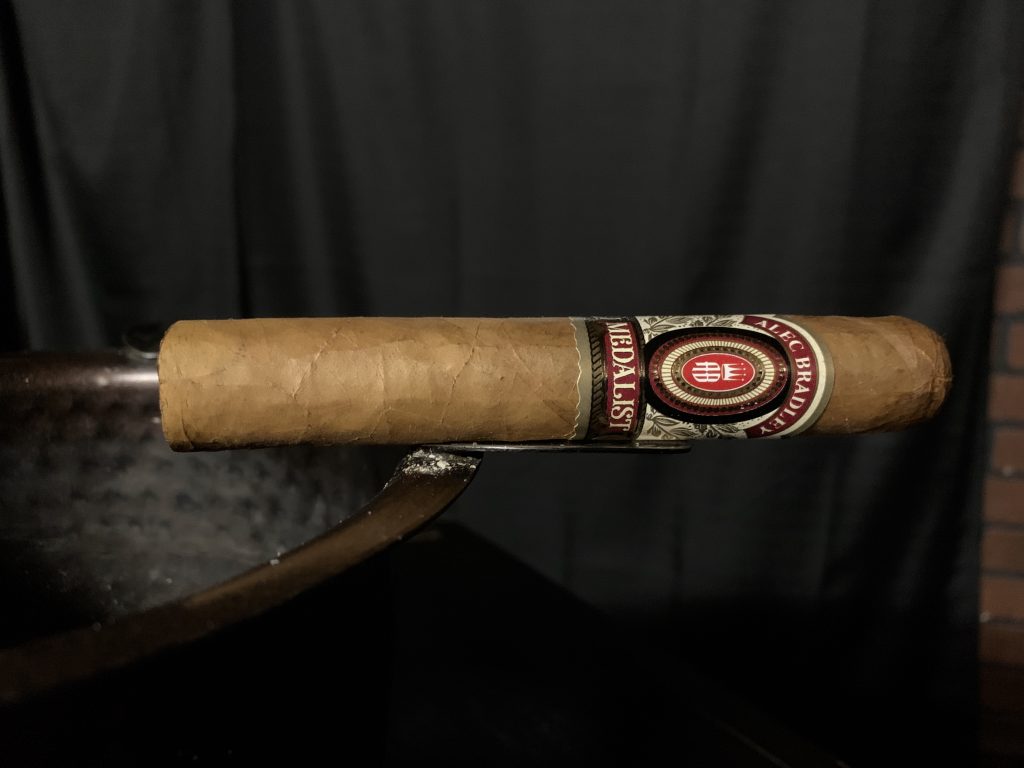 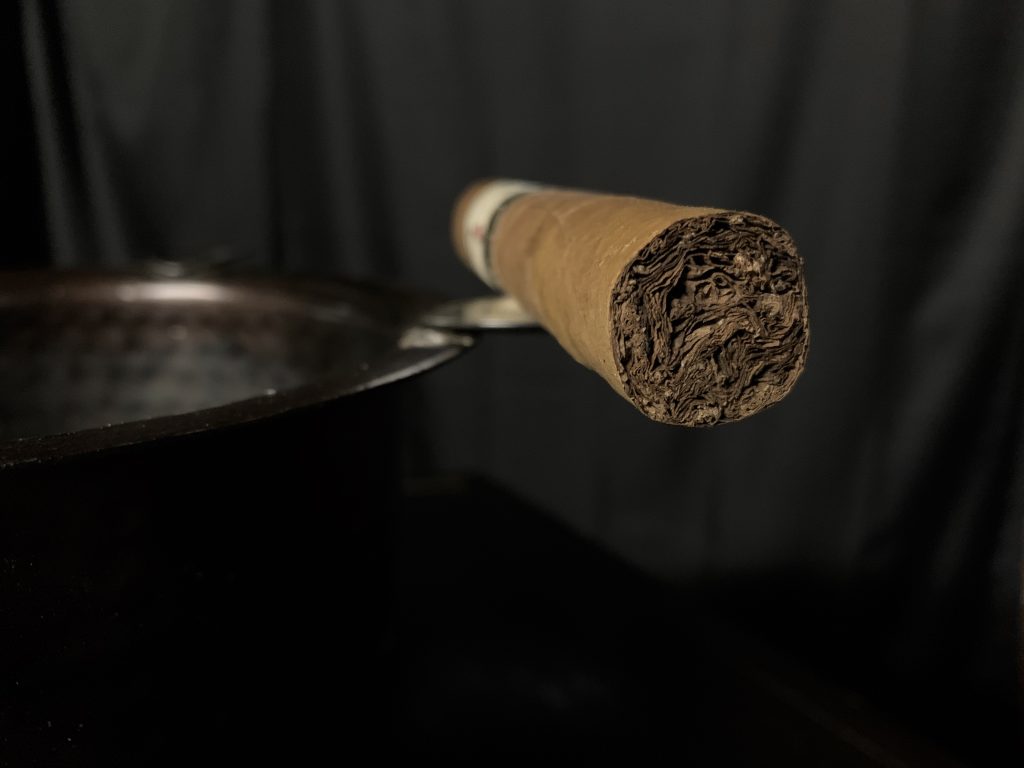 There’s a sweetness when smelling the wrapper and that sweetness is even stronger when holding your nose up to the foot. Upon clipping the cap, that sweetness is there as well but far more muted. There’s a nice medium-strength white pepper on the retrohale upon torching the foot and notes of Sumatran coffee and cream immediately show up on the draw. As the first third continues (note: this is a fast burning smoke) the cream overtakes the coffee element completely and there’s a butter flavor that joins the party. 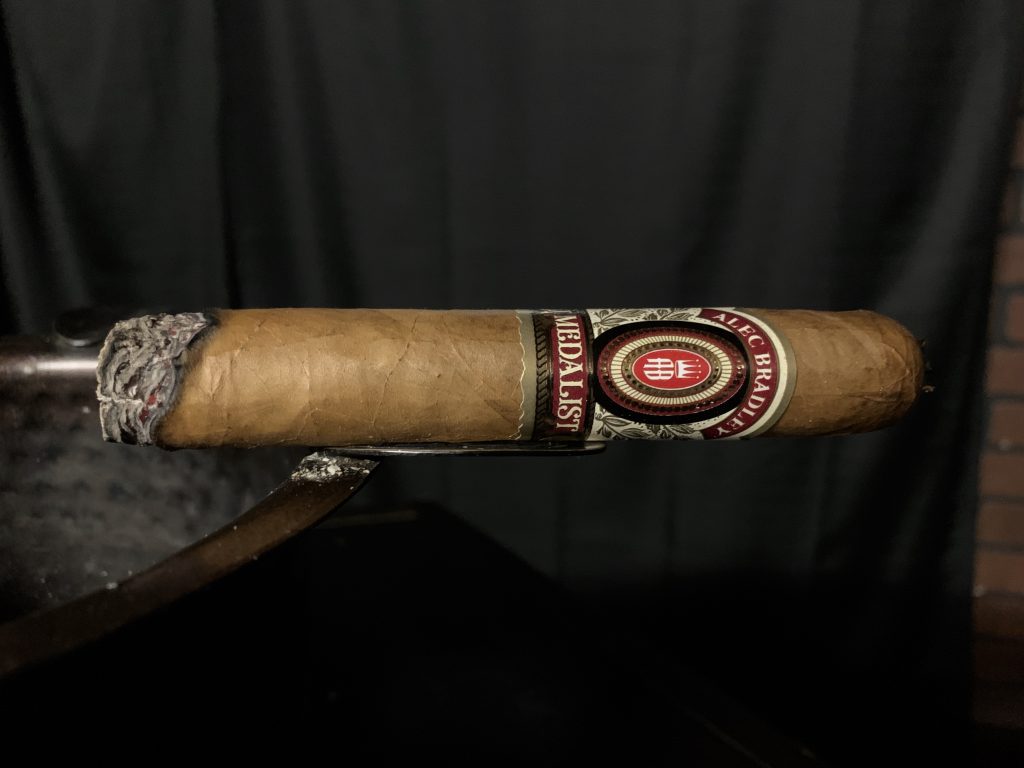 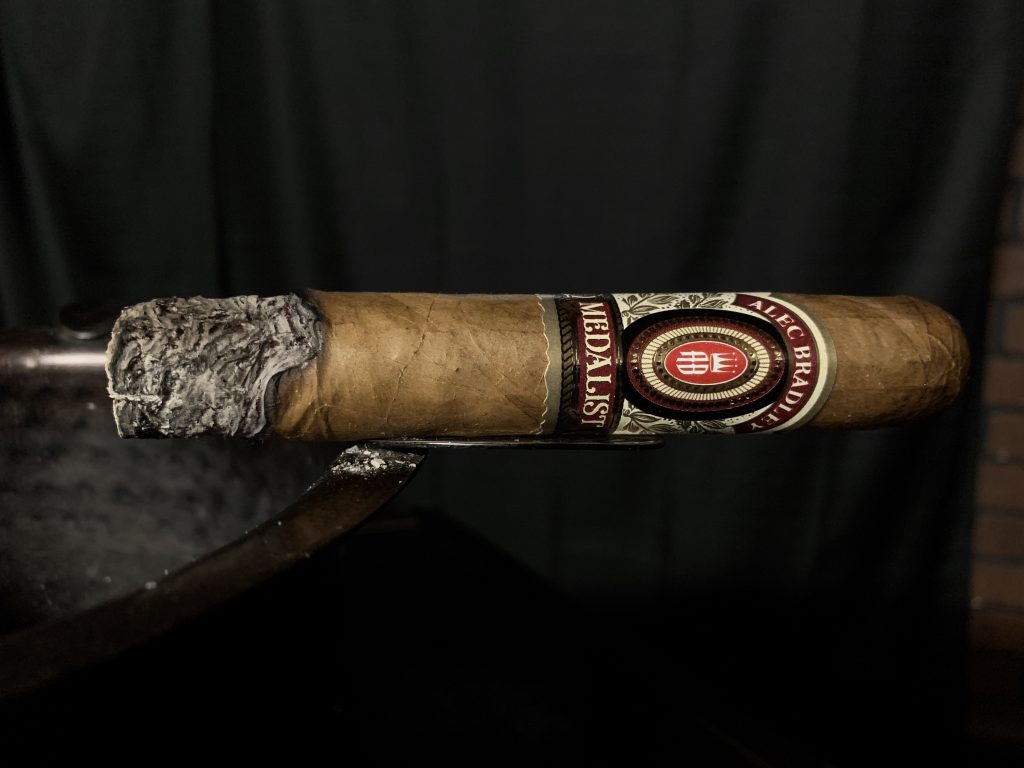 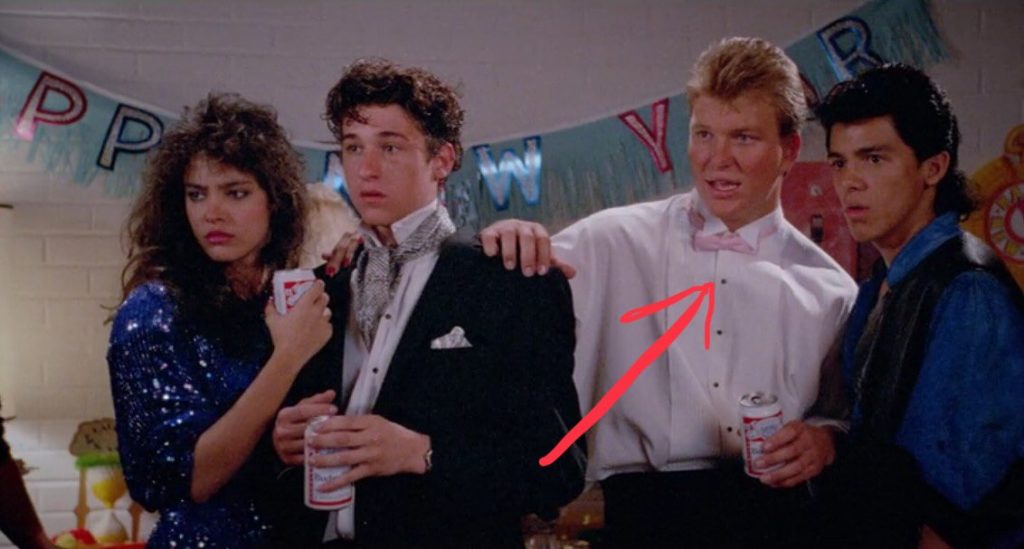 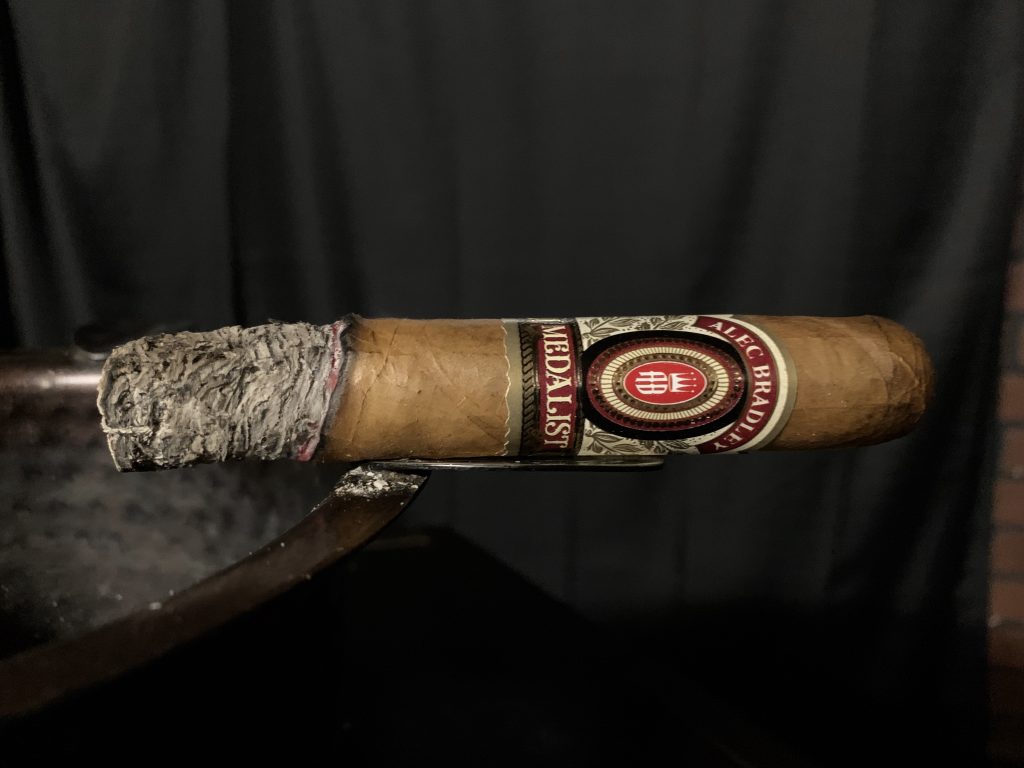 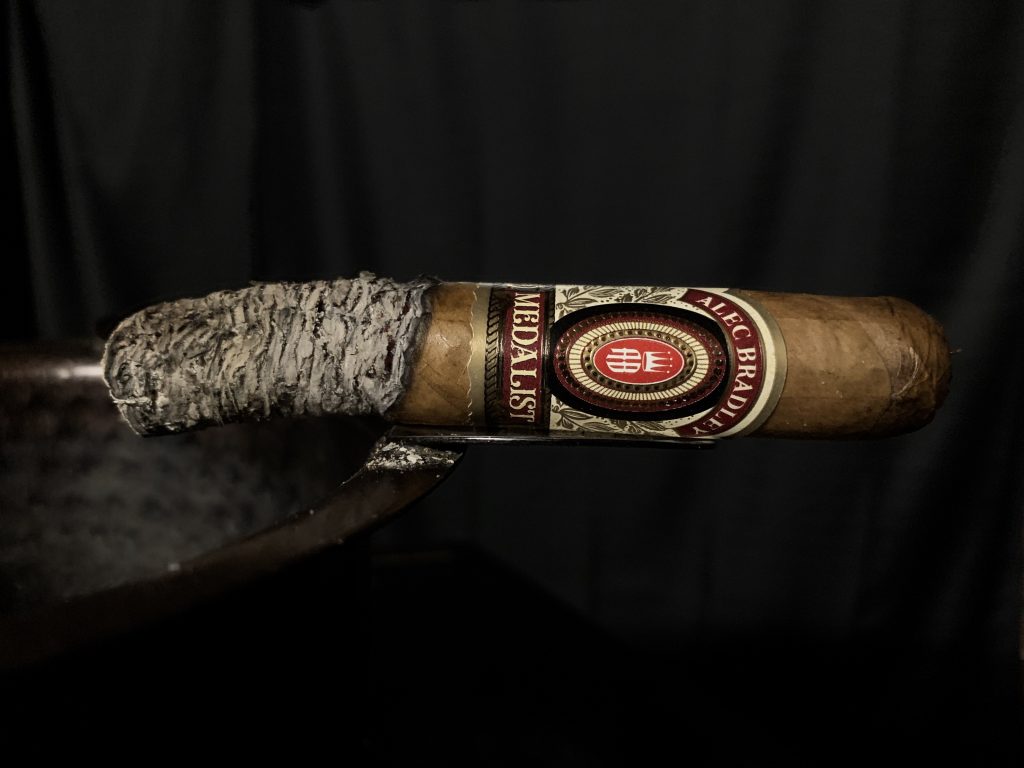 So far The Medalist has flawless construction with a perfect draw, a stack of nickels ash, it’s performing like a… wait for it… a gold medalist. The cream is still dominant while the butter has receded considerably (goddammit). This is a mild cigar in both flavor and strength, that pepper on the nose has basically said sayonara in the second third although it still pops up now and again. Cream and a very faint cedar make up the profile at the halfway point. 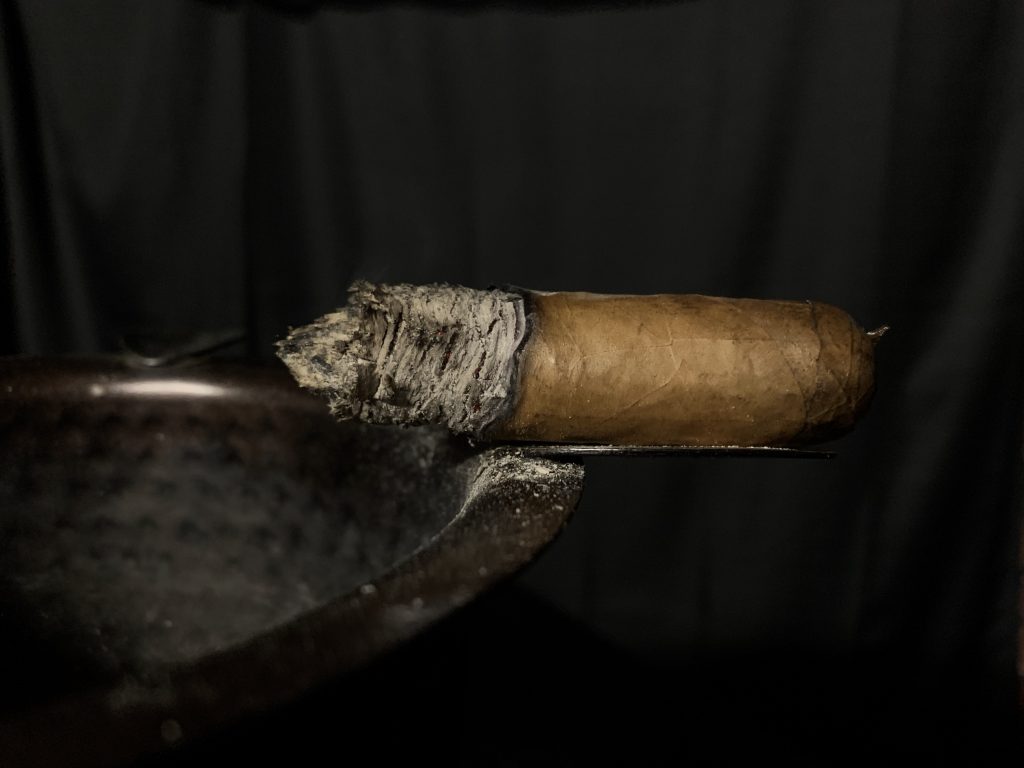 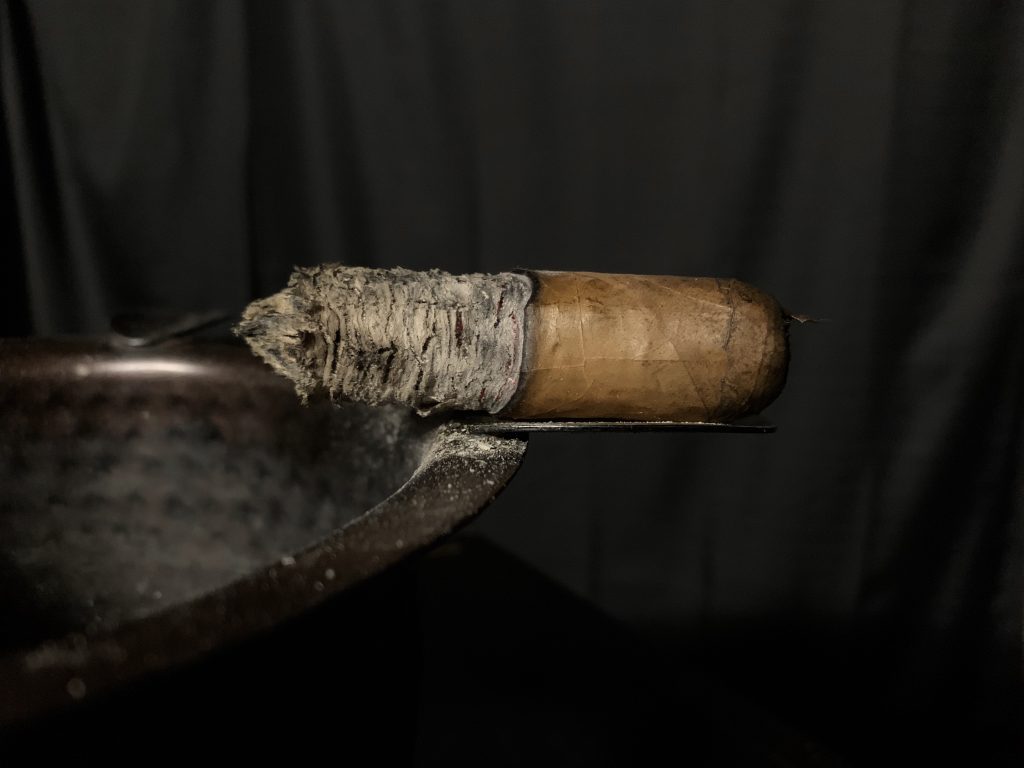 The ash drops but the song remains the same. Great construction with a in-your-face (literally, you’re smoking a cigar) creaminess and a muted woodsiness on the back end. Like I said earlier, the pepper comes and goes on the retrohale which adds a nice ying to the creaminess’s yang. Our very own Yak Boy would love this cigar me thinks, it’s right in his wheelhouse. The Medalist does burn a little hot in the final third but at that point it’s raining cats and dogs outside The Corner Of No Hope and it’s probably time for me to sip (chug) the last of my wine and call it a night. 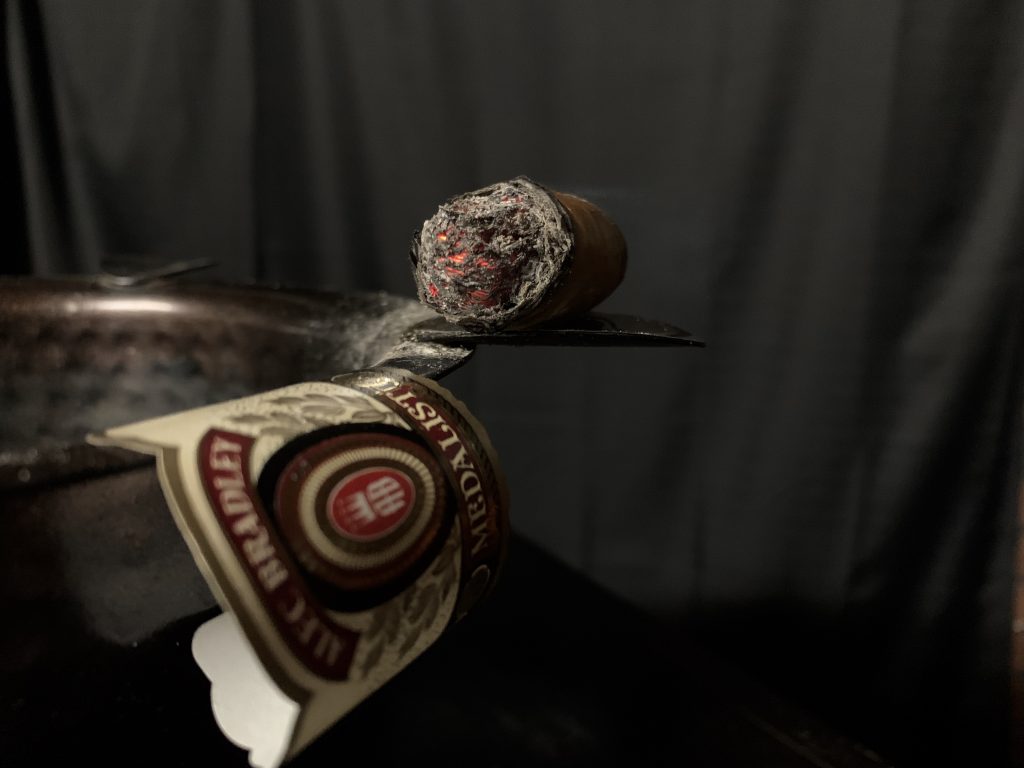 Ol’ Casey was spot on in his assessment, if you like creamy cigars the Medalist will scratch your itch just fine. I never got the nuttiness he claimed to experience but that’s the great thing about these rolled up leaves we smoke – they’re 100% open to interpretation. And at this price point, you really can’t go wrong folks. Big John would approve! 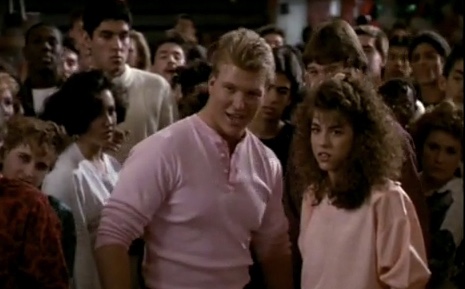