This is 65 minutes of pure smoking pleasure that won’t leave you disappointed! Because, after all, life is too $hort to smoke bad cigars...

My jaded heart flutters ever so slightly every time I slide the cello off an Undercrown cigar. And that’s not me trying to be romantic, it’s me 100% BEING ROMANTIC! The original Undercrown was one of the very first cigars I fell head-over-fucking-heels in love with ten years ago when my journey as a premium cigar smoker took flight and it’s a cigar that has simply never disappointed me. 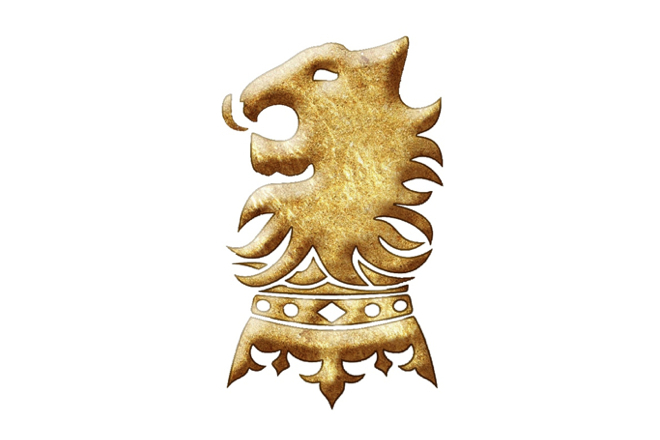 So that leads us to the big question: Why has it taken your favorite podcast host so long to try an Undercrown Shady cigar? Well it’s a silly answer but an honest one – I’m not a fan of Eminem whom this cigar was blended to celebrate the anniversary of his record label Shady Records. As it was a highly sought after for limited release, I just never felt compelled to track it down before now. I’m a weirdo when it comes cigars, I admit it. Will all my fellow cigar weirdos please stand up? Please stand up! I’m the only one standing up right now, aren’t I?

Size: 5 x 50 (box pressed belicoso)
Wrapper: Mexican San Andrés
Binder: Connecticut Stalk Cut Habano
Filler: Nicaragua & Brazil
Price: $10.40 (while this cigar was provided to the TNCC by Drew Estate, you can find a vast array of Undercrown cigars at FamousSmokeShop.com and by using promo code TNCC20 you’ll save $20 off $100!) 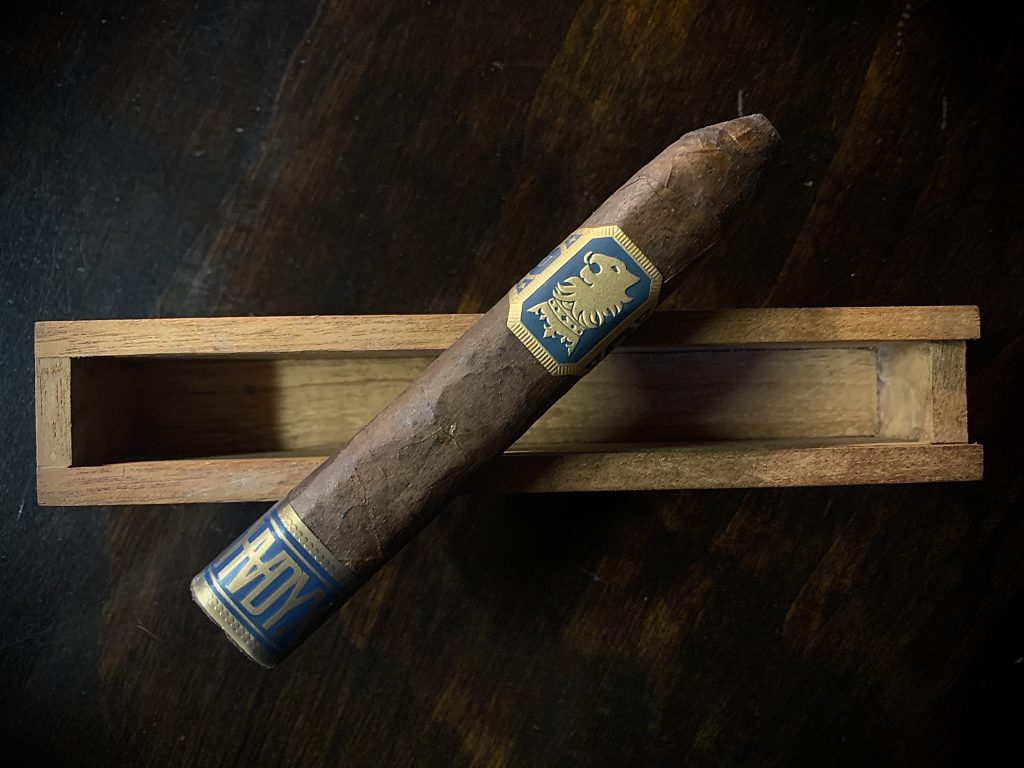 This box-pressed beauty has just the right amount of give to it when pinched between two fingers. The ShadyXX’s San Andrés wrapper’s aroma is that of barnyard and there’s a distinct sweetness present when sniffing the foot of the cigar directly. The cold draw revealed flavors of dark chocolate and earth. 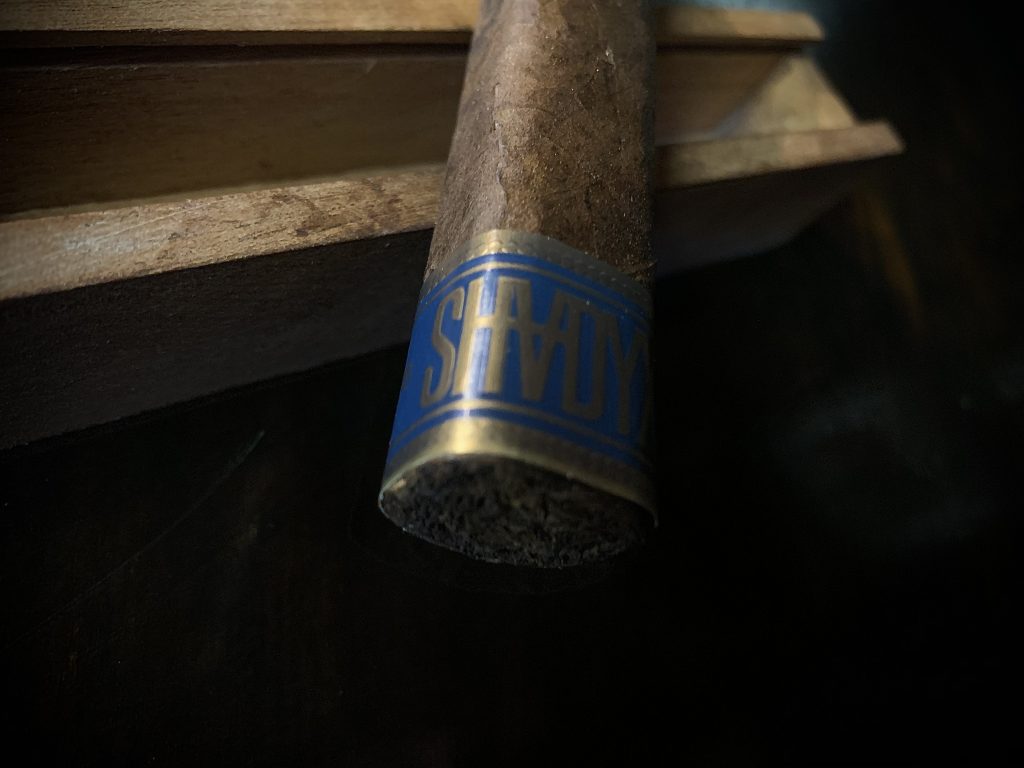 Upon torching the foot, first impressions are of nostril-tingling black pepper on the nose with rich earth and oak coming through loud and clear via the draw. The Undercrown Maduro’s trademark smoke production is in full effect as The Corner Of No Hope immediately is flooded with big dark clouds. This appears to be, at least in the early goings, a bit bolder blend than the standard Undercrown line as both strength and body are inarguably full. 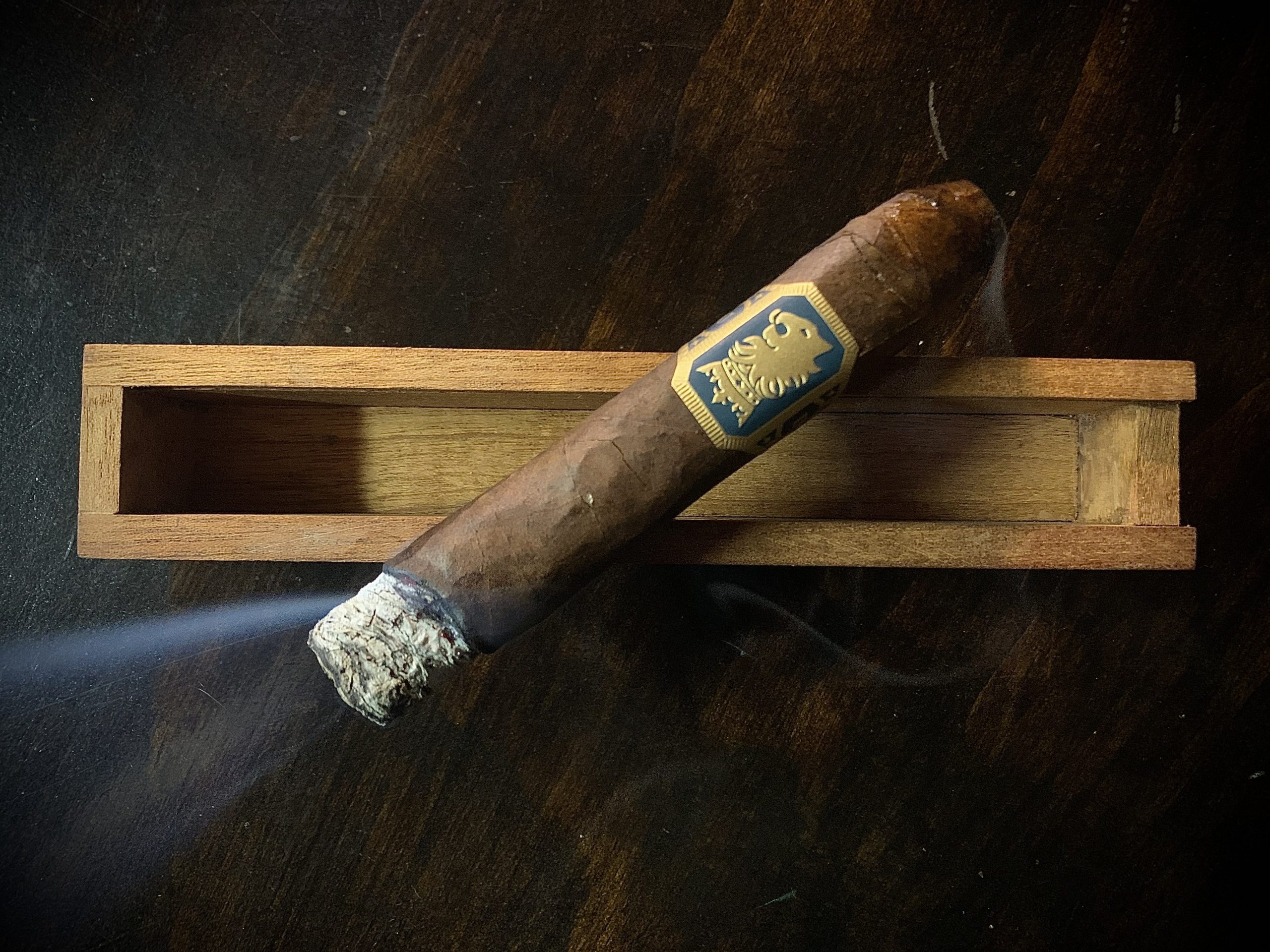 At around the one inch mark a mineral flavor enters the party on the retrohale and a black coffee element kicks down the draw’s door. 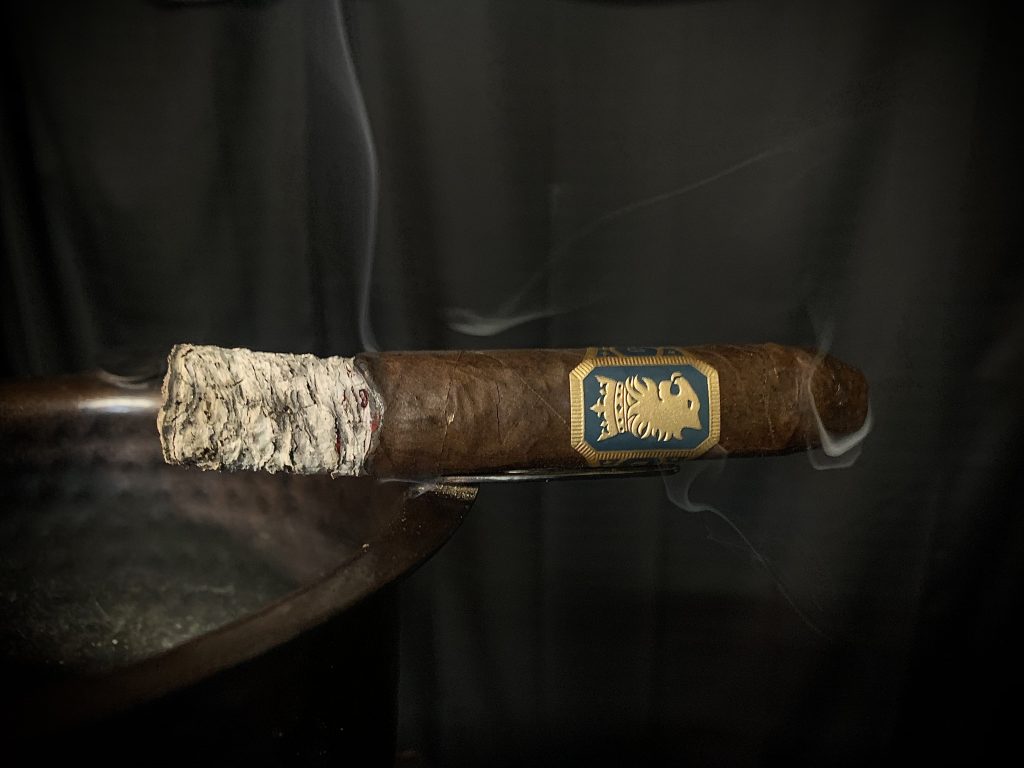 Construction has been phenomenal so far with a strong ash, smooth draw, and -again- crazy fucking smoke production. The dark blue smoke lazily pours out the head of the cigar and it’s met by sexy blue whisps traveling their way up seductively from the foot along the entire length of the body. Ok, now that did sound a little risqué… sorry not sorry. 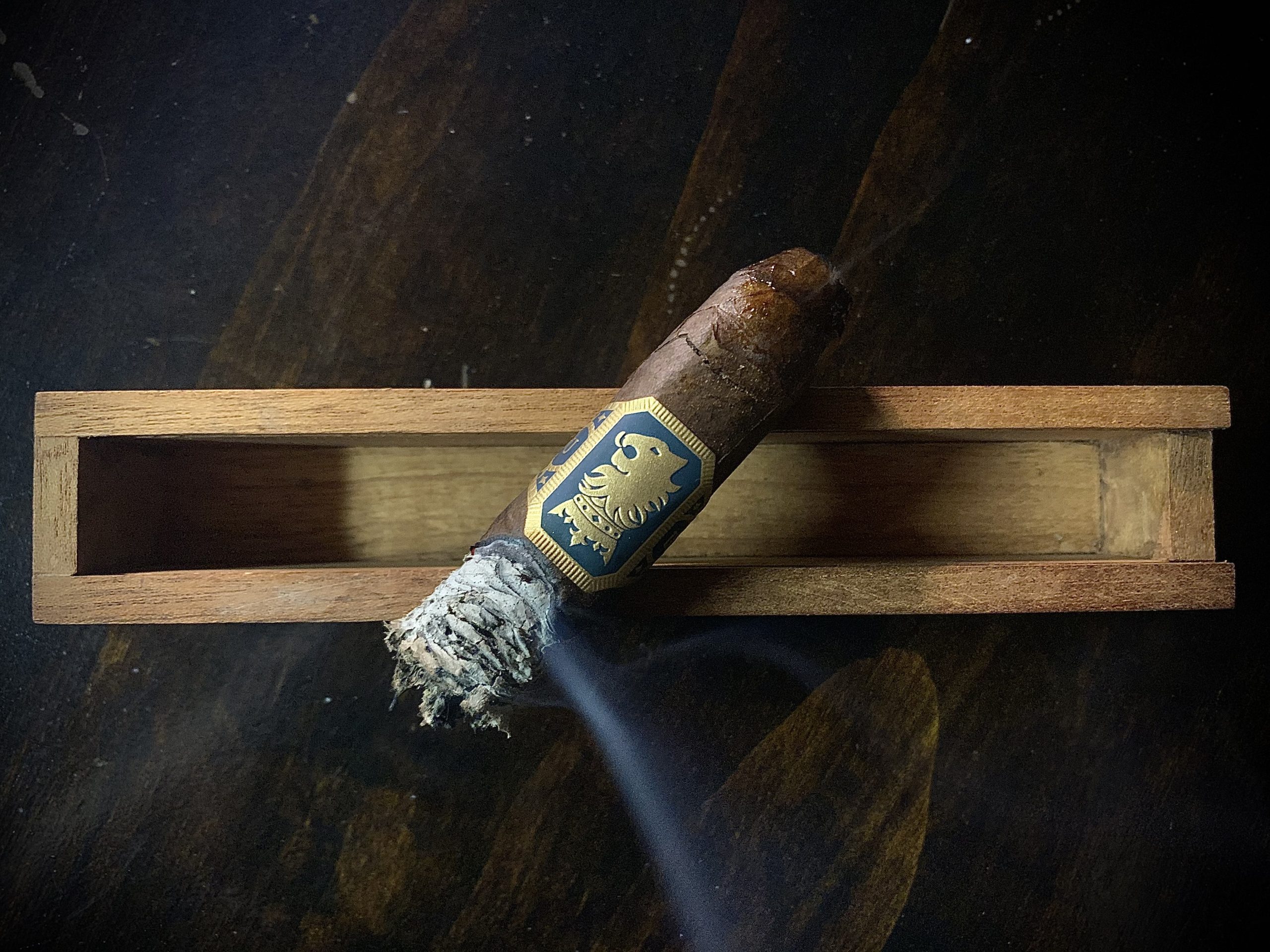 The flavor profile has remained constant with heavy earth, coffee beans, and woodsiness on the draw and that nice duo of spice and mineral through the nose. It’s obviously really working for me, so maybe I should give Slim Shady another chance? What’s your favorite Eminem album? The ash finally drops with a thud right around the 50 yard line. 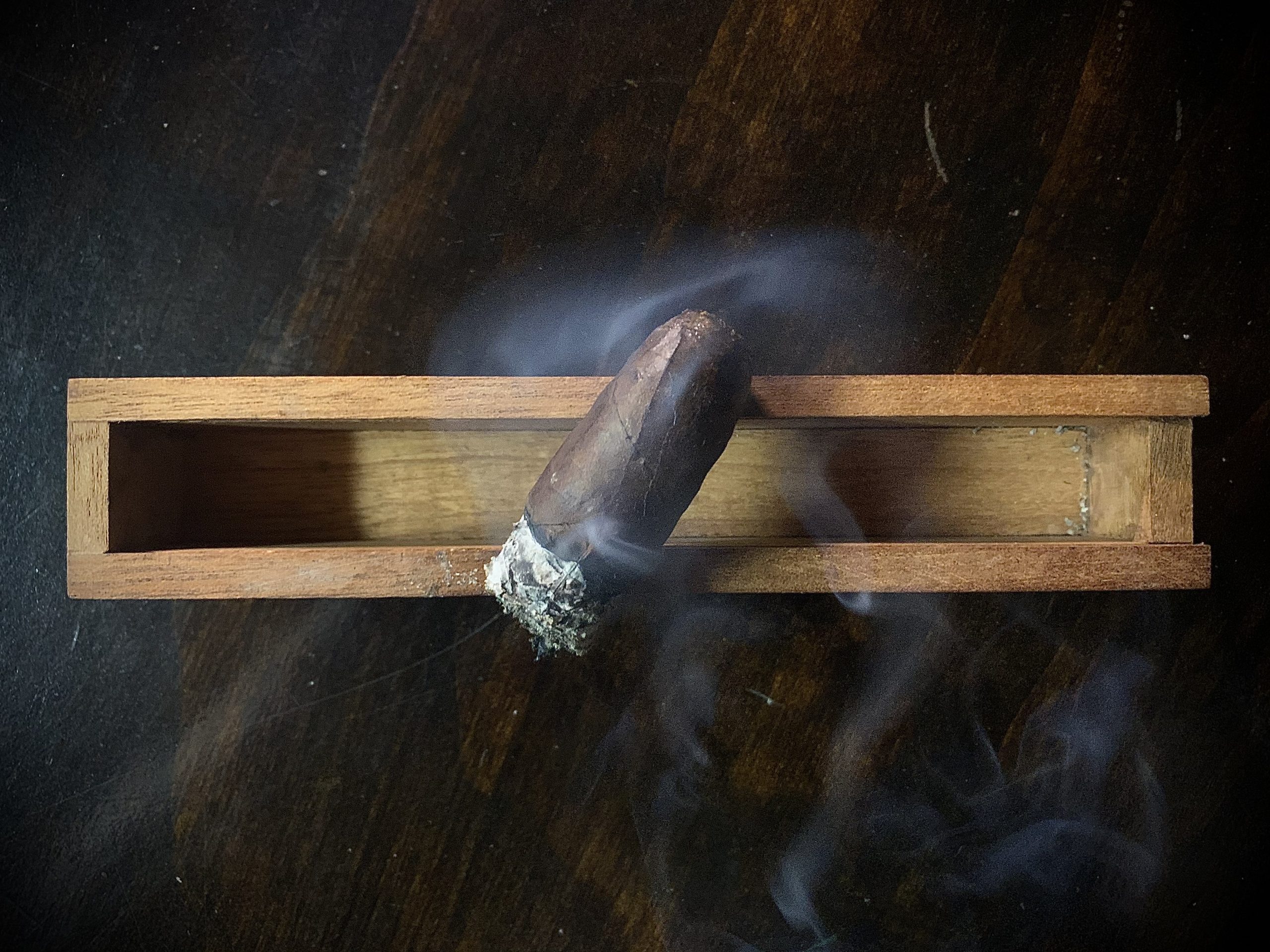 A very distinct note of pencil shavings arises on the retrohale and it melds perfectly with the spice and mineral. The draw is now primarily oak and coffee as the earth component has receded into the background. Full body, full strength, full satisfaction. This cigar reminds quite a bit of the short but ballsy Corona Viva line of Undercrowns. The subtle complexity and transitions present in the ShadyXX are beyond impressive. 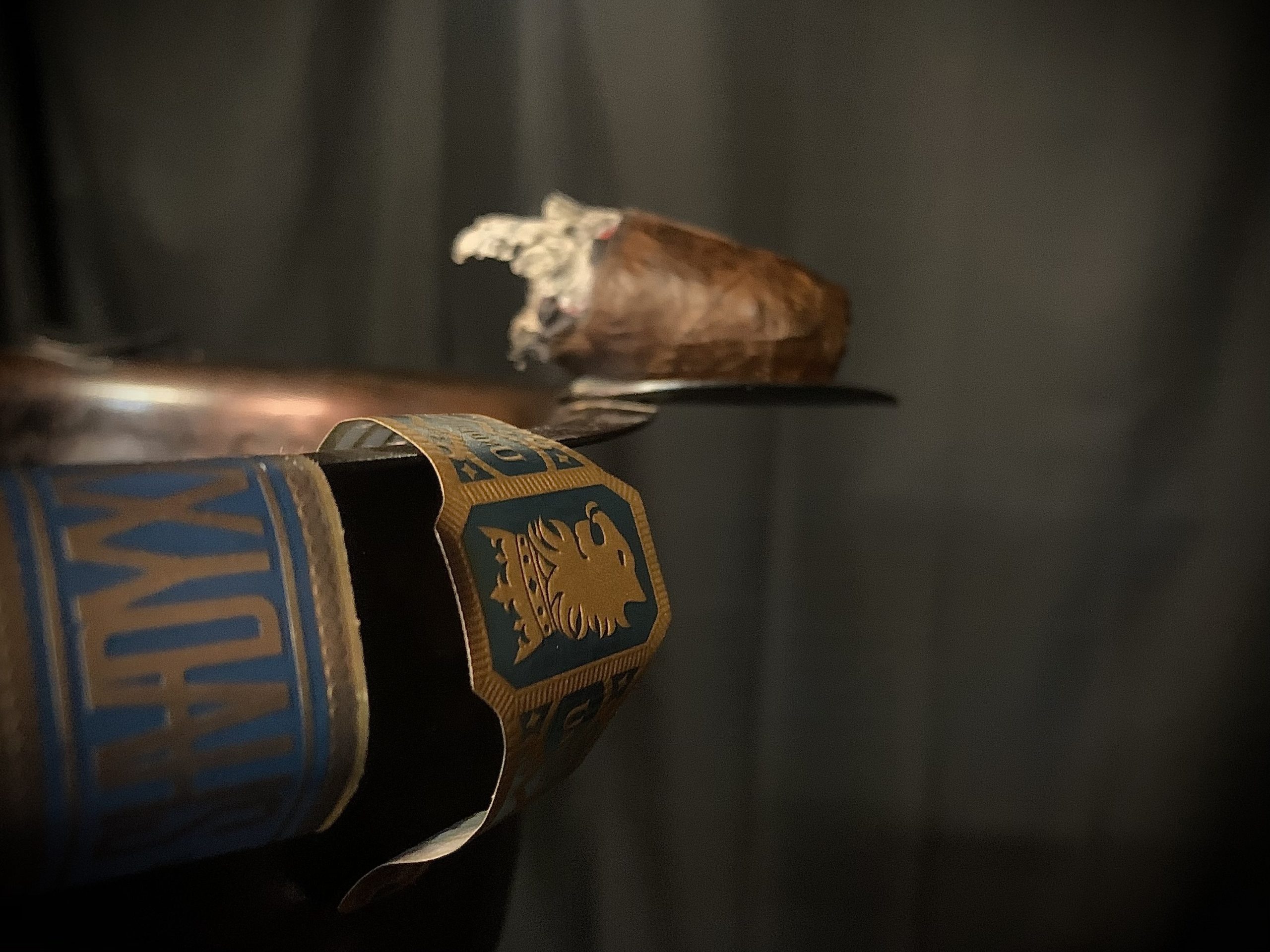 So if I’m going on record as not being a fan of Eminem, then I should probably tell you what rappers ruled my stereo back in the day because they’re the same rap artists who still flood my truck speakers as I wait in line to pick up my kids from school. In totally random order here’s the best of the best: 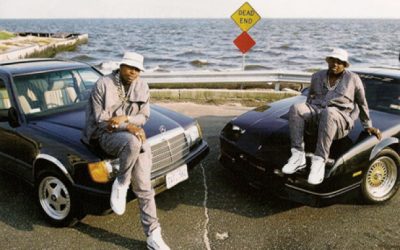 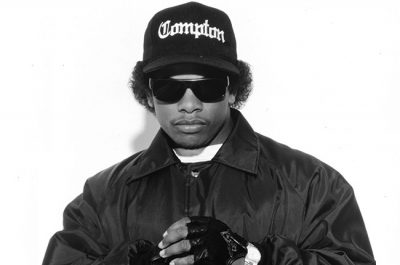 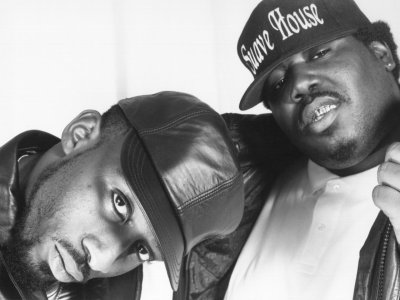 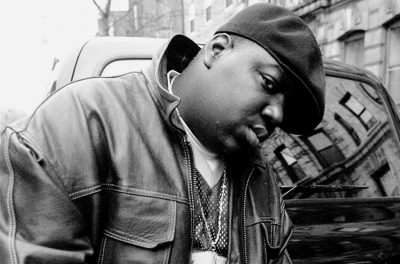 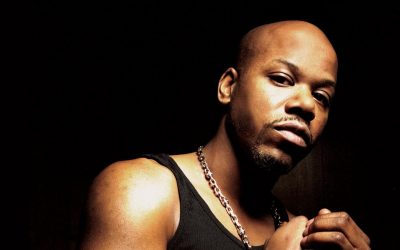 I may be older but this player still represents the good shit. And the Undercrown ShadyXX from Drew Estate is some really REALLY good shit. As far as more recent, non-deceased artists go, Rick Ross and The Game are elevating the genre for sure just as the ShadyXX elevates the already stellar Undercrown portfolio. So now yours truly is going to go hit up iTunes for a crash course on Shady Records while you run out and buy this cigar. This is 65 minutes of pure smoking pleasure that won’t leave you disappointed! Because, after all, life is too $hort to smoke bad cigars…