The Casa Cuevas Reserva Maduro is a highly enjoyable cigar that offers some surprises with its twists and turns throughout a relatively short smoking duration...

So I’m reviewing today’s cigar outdoors, which is a very rare occurrence for me, but having just returned from an incredible trip to Cigar Heaven (aka the beautiful country of Nicaragua) I’m inspired to get out of the dark, brooding Corner Of No Hope more often and enjoy the sunshine. So bare with me on my cigar photos this time around as I’m going to have to wing it and I’m certainly no Ansel Adams… whoever that is. 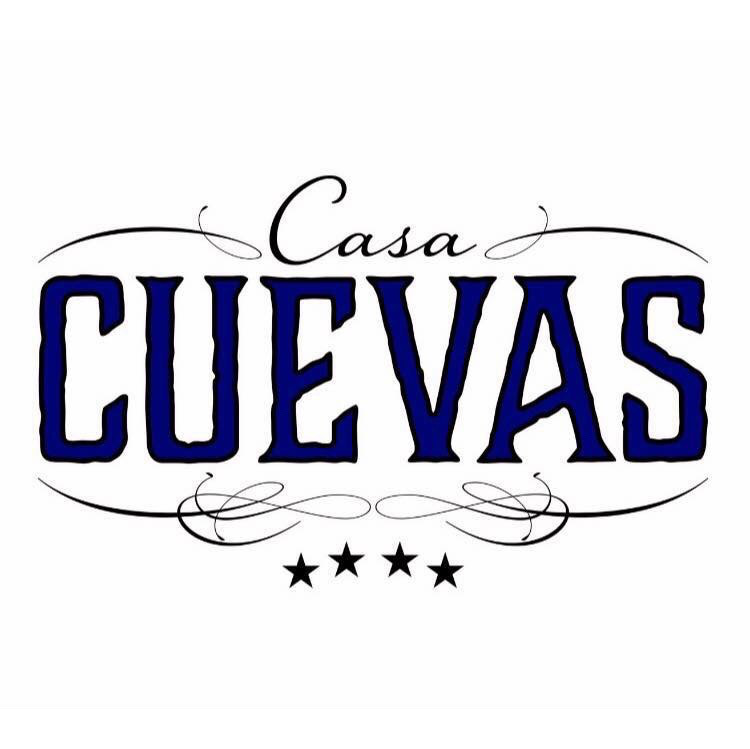 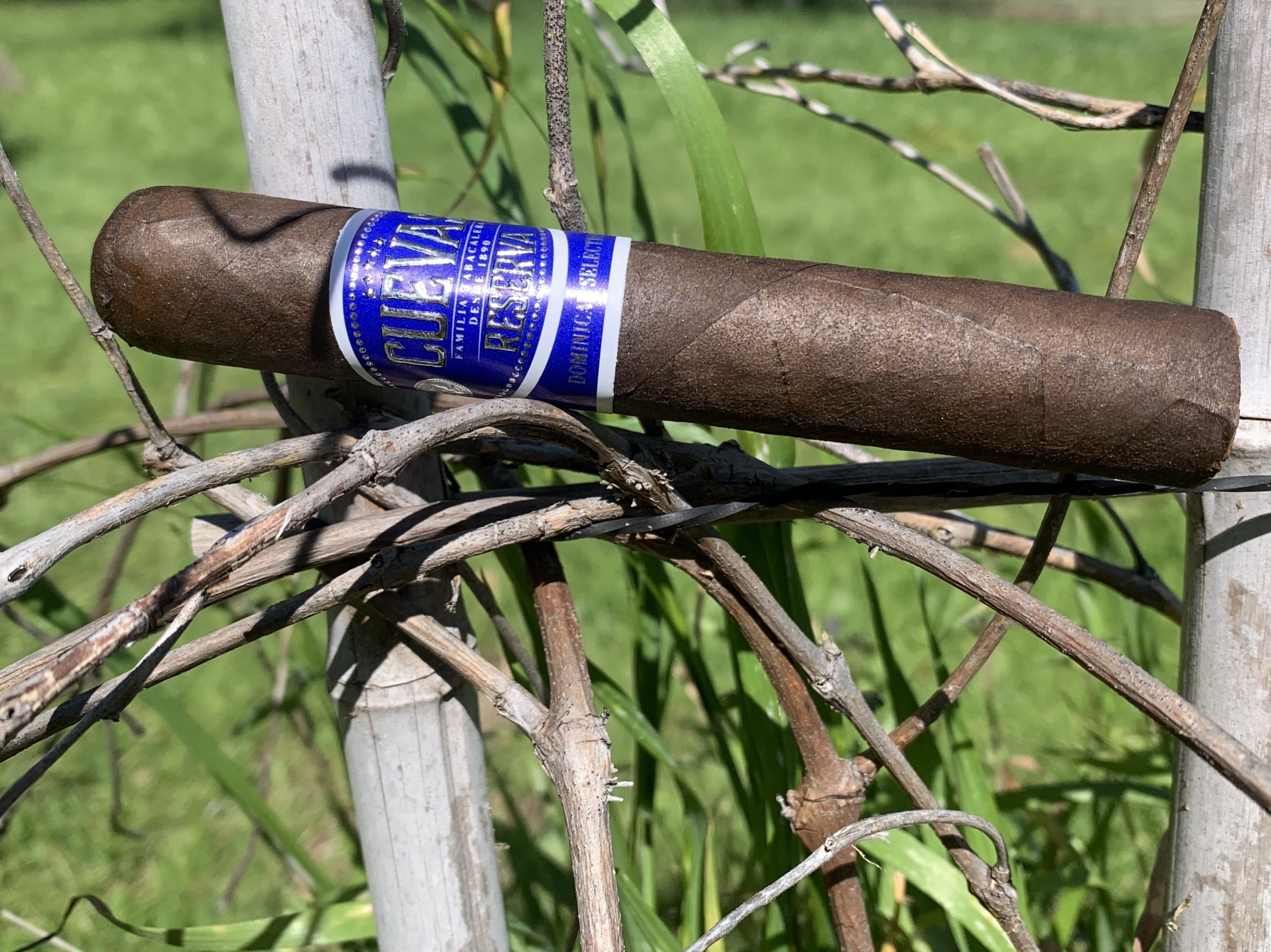 The dark Mexican wrapper features rich aromas of earth and barnyard and there is a strong sweetness when smelling the foot of the cigar. That sweet tobacco is also present on the cold draw as well. 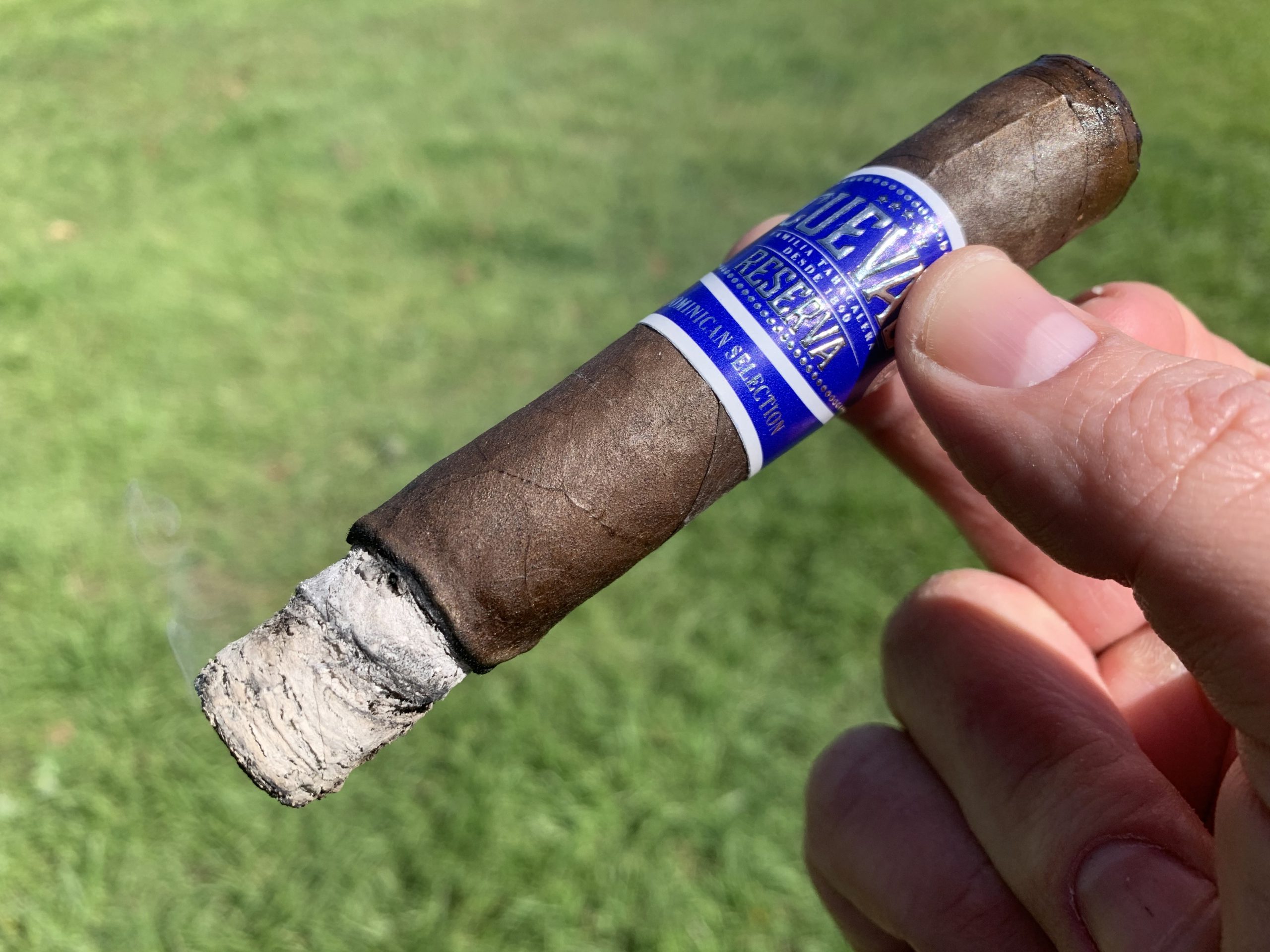 Upon lighting the cigar on fire, theres a highly enjoyable spice through the nose while strong leather and earth are the first notes identifiable on the draw. Smoke production is beautiful right out of the gate, with thick bluish smoke pouring off the foot of the Casa Cuevas. 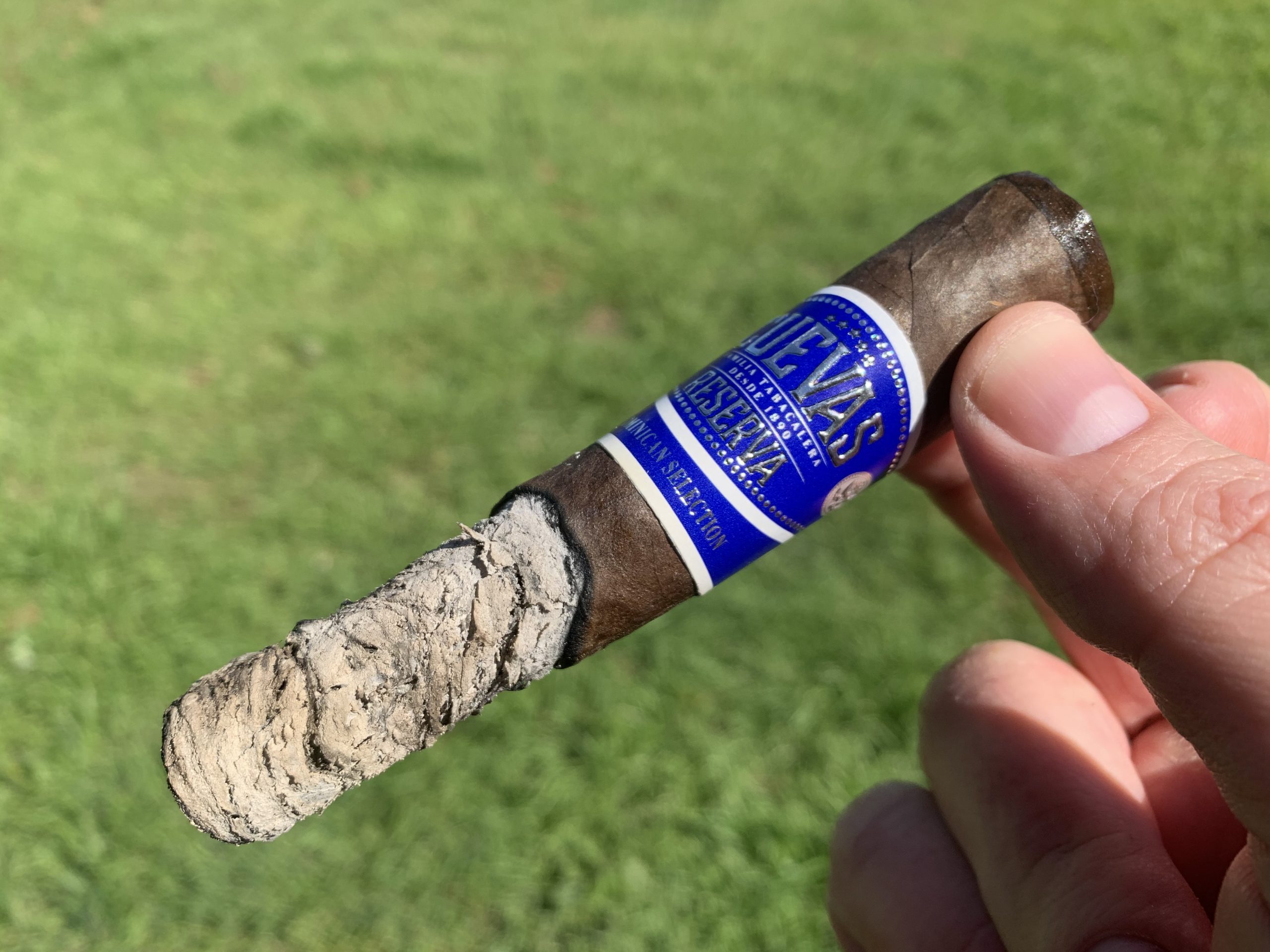 At around the halfway mark, the retrohale spice really escalates to where it’s almost burning the nostrils with its sting. That’s a good thing, by the way. A French Roast coffee component has joined the leather and earth as well and it quickly becomes the dominate flavor by the end of the second third. 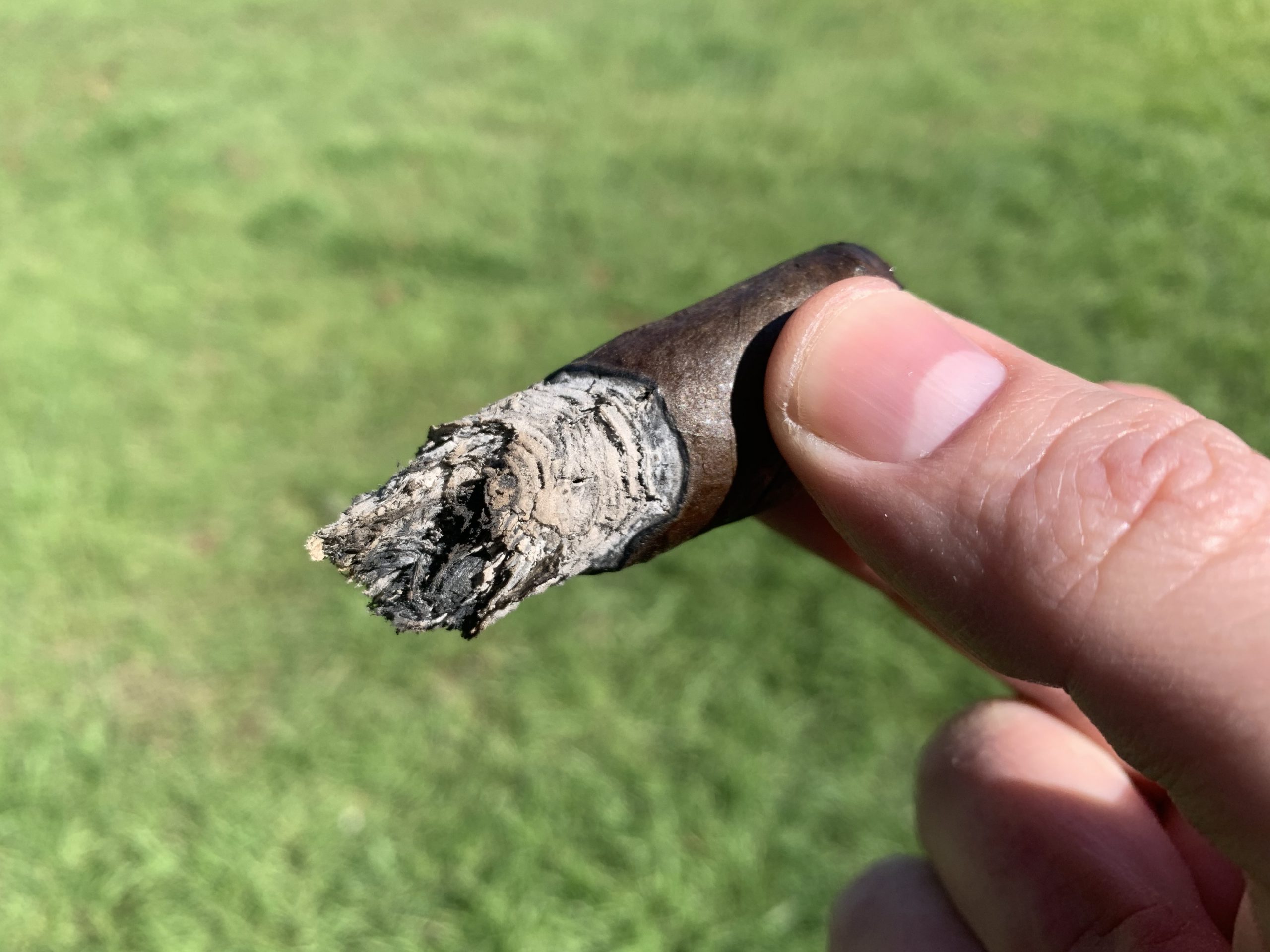 I’ll be honest, I didn’t see the Casa Cuevas Reserva Maduro taking a turn towards creamy territory but that’s sure-as-shit what it does here in the final act. Coffee and cream on the draw with just a hint of that original earthiness still noticeable. And the still-present spice through the nose, which thankfully put the brakes on a bit at the beginning of the last third, makes for a very interesting conclusion. 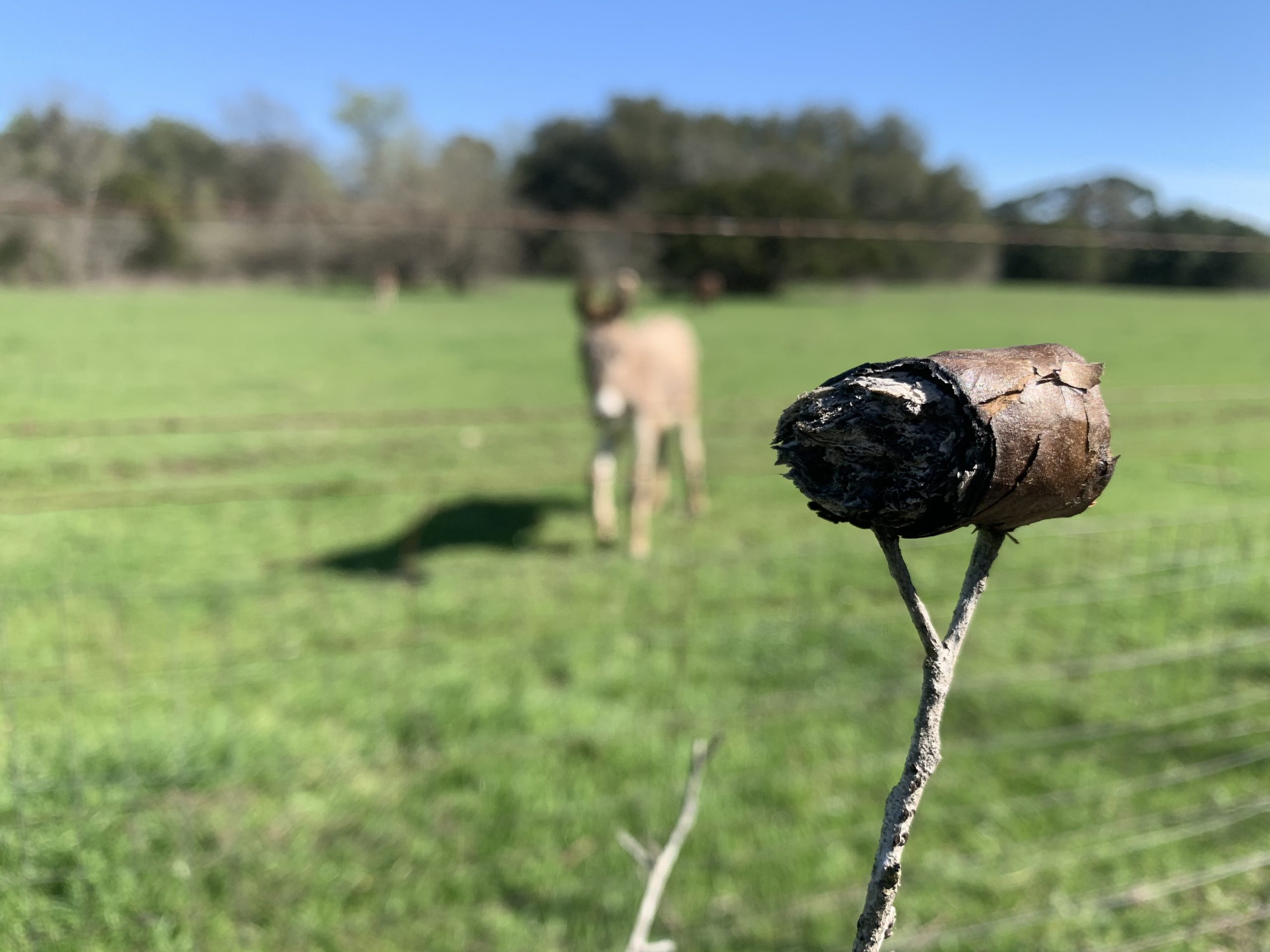 The Casa Cuevas Reserva Maduro robusto is a highly enjoyable cigar that offers some surprises with its twists and turns throughout a relatively short smoking duration. I always say on the Tuesday Night Cigar Club podcast that there’s nothing worse than a boring cigar and the Casa Cuevas Reserva Maduro is anything but boring. So seek one out for yourself and let us know what you think!