I doublecheck to make sure I’m not wearing a mohair sweater, I’m not because that would be insane for April in Central Texas, so it is indeed the cigar causing all the sneezing...

THE CIGAR – SCOTCH BONNET by VIAJE 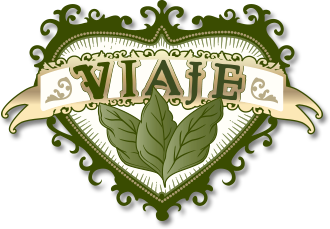 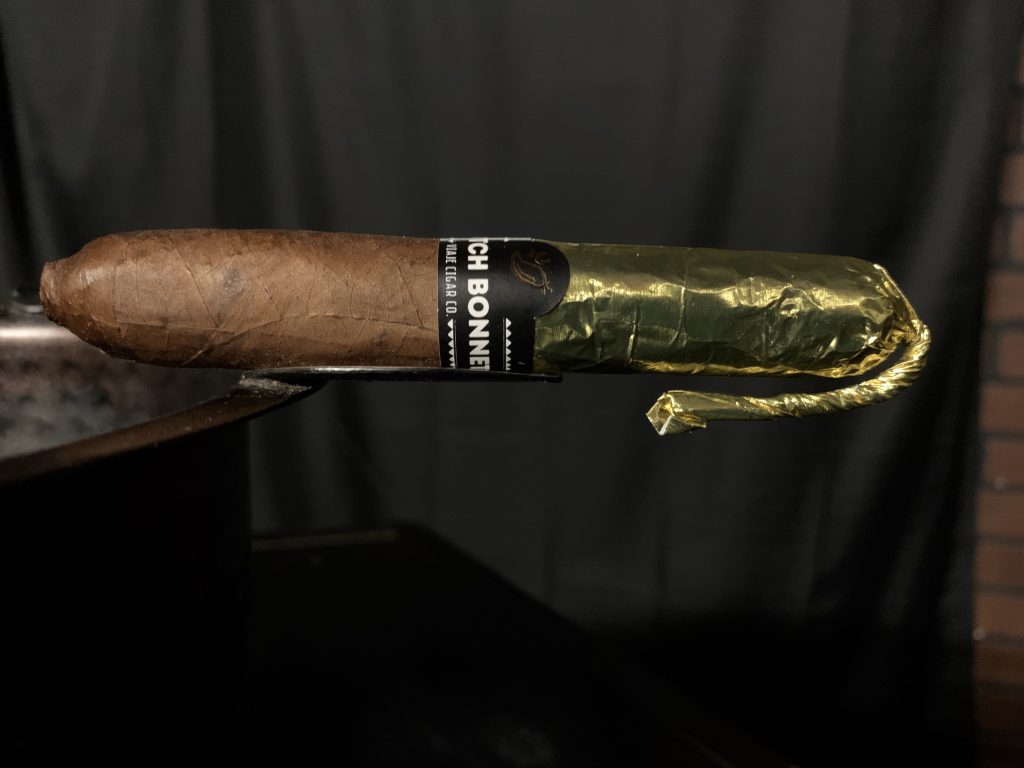 It’s hard to believe we haven’t featured a Viaje cigar before, either on the podcast or here on the website. The Viaje Skull & Bones was an early favorite in the early days of my descent down into the beautiful, twisted, hypnotic world of premium cigar smoking. The brand certainly has its loyal fan base, mostly due to these yearly limited releases. I recently spent an evening at Smoker’s Abbey cigar shop in Austin, TX (nice place!) and plucked one of these hot pepper-shaped suckers off the shelf. So let’s fill up my handy dandy stemless wine sipper – generously – and set this baby on fire… 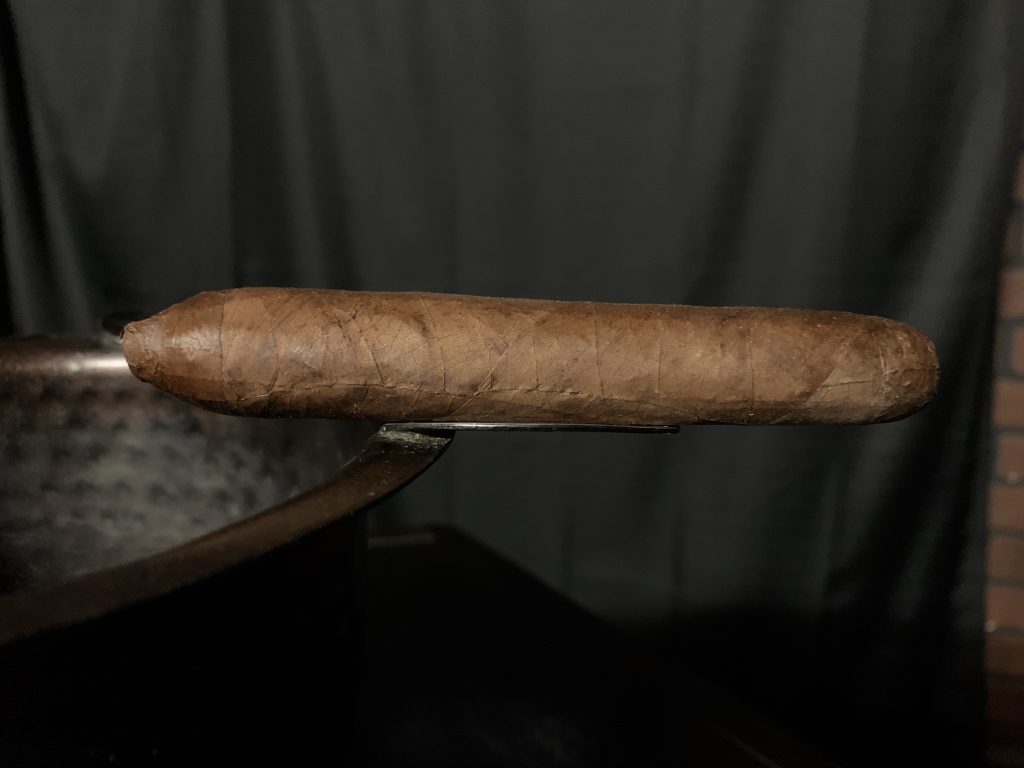 When sniffing the foot of the Scotch Bonnet there’s some straw and cow manure (other highbrow reviewers will call that “barnyard”). There’s a faint sweetness detected on the cold draw and nothing more. The cigar does have quite a bit of give when squeezed, it’s damn near soft. Upon lighting up… spice, STRONG SPICE on the nose! As I puffed away repeatedly to get the tapered foot to start producing smoke the red pepper spice sent me spiraling into a sneezing fit. In fact the retrohale is so dominant that I’m having a hard time picking up any flavors on the palate. 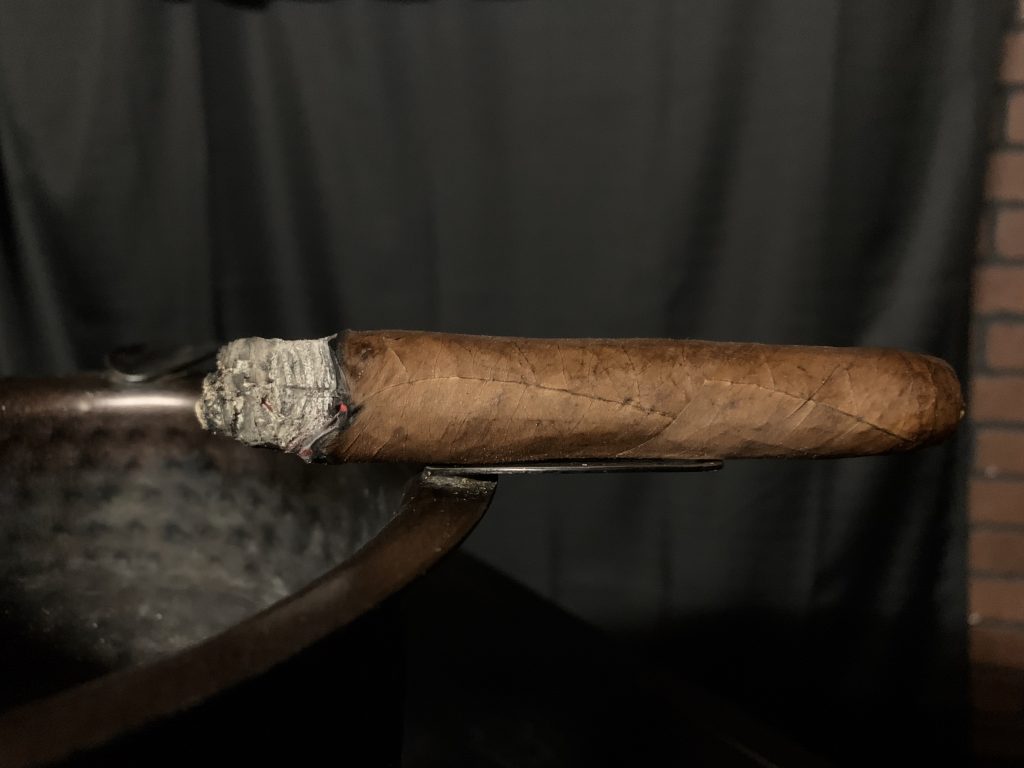 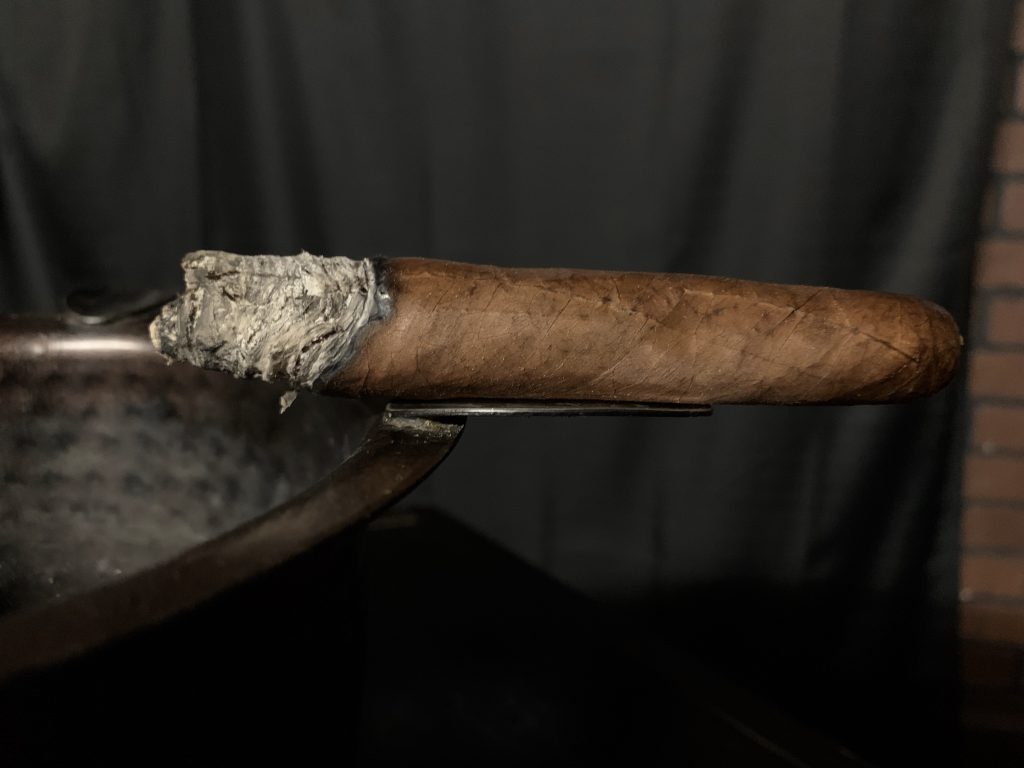 Once the red pepper on the nose chills out (slightly, about an inch in), I begin to pick up notes of metallic earth and just a hint of French roast coffee. The burn line is kind of wonky and I do some touch-ups with the lighter to try and keep it as close to even as I can with mixed results. 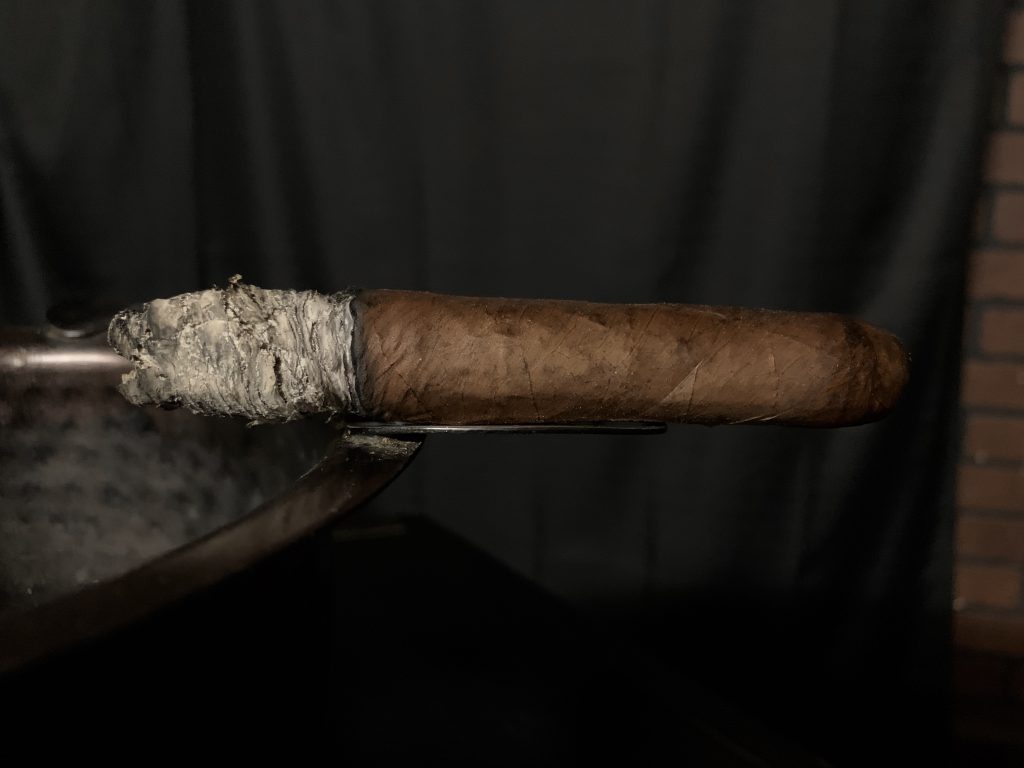 I can’t believe I’m saying this but, despite the sneezing, I’m missing that intense pepper on the retrohale. While it’s still present for sure, I wish it hadn’t downshifted gears quite as much as it has. The earthiness and coffee flavors continue to be the dominating notes on the draw. The burn line surprisingly begins to figure itself out, while airflow has been consistently fine so far. 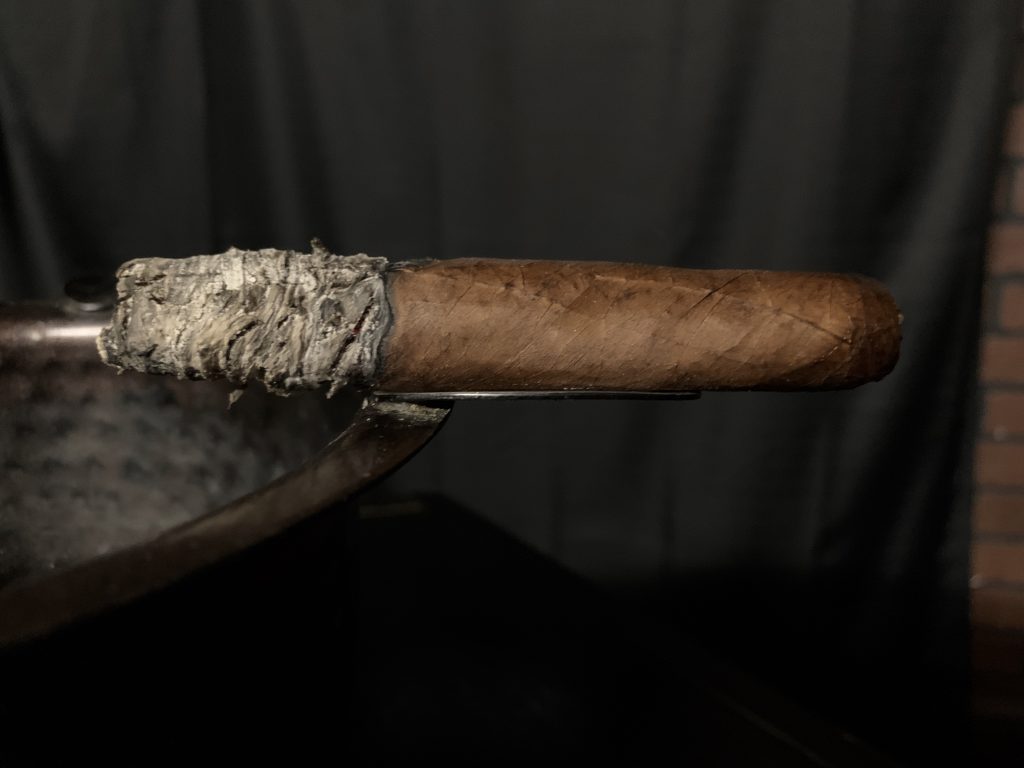 Right around the halfway mark the spice returns! As does my sneezing. I doublecheck to make sure I’m not wearing a mohair sweater, I’m not because that would be insane for April in Central Texas, so it is indeed the cigar causing the sneezes (I’m up to 9 at this point). 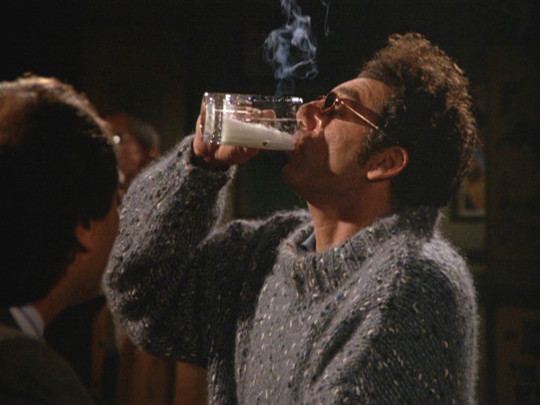 Here’s to feeling good all the time!

Despite the softness of the Scotch Cigar and the somewhat flaky appearance of the ash, that ash is in fact still holding on like a champ so far.

The coffee note has vanished leaving me with pepper on the retrohale and mineral earth on the draw. The ash drops towards the beginning of the final third, it was bound to happen, and I must say that once the burn issues were corrected construction overall has been quite good. 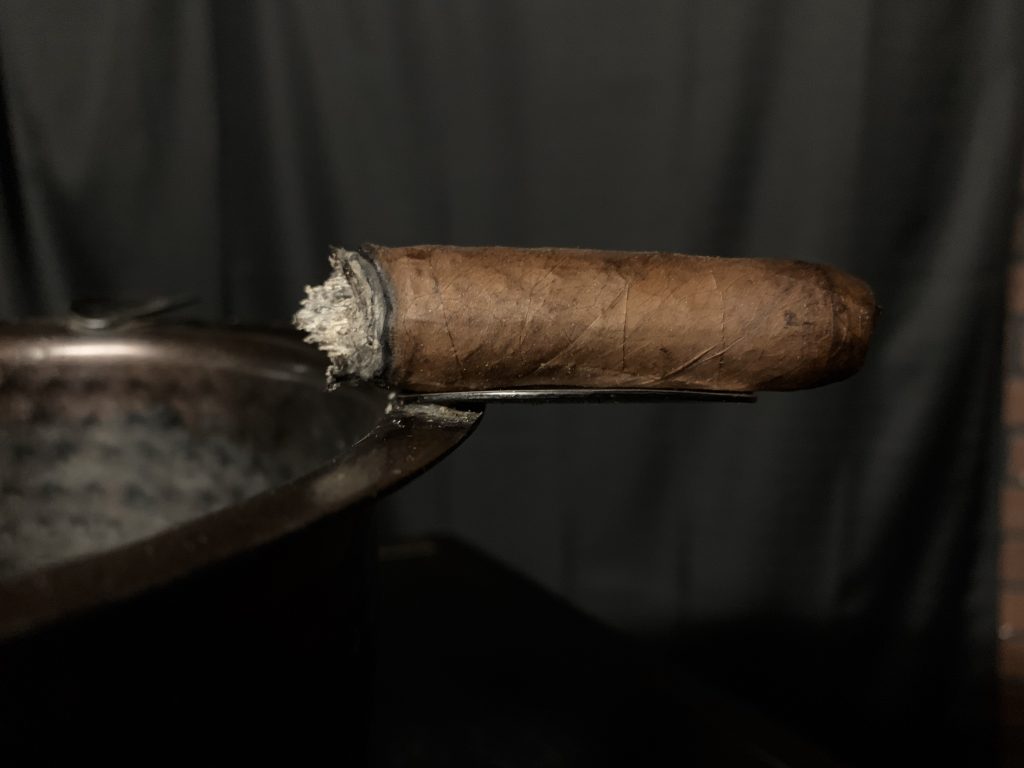 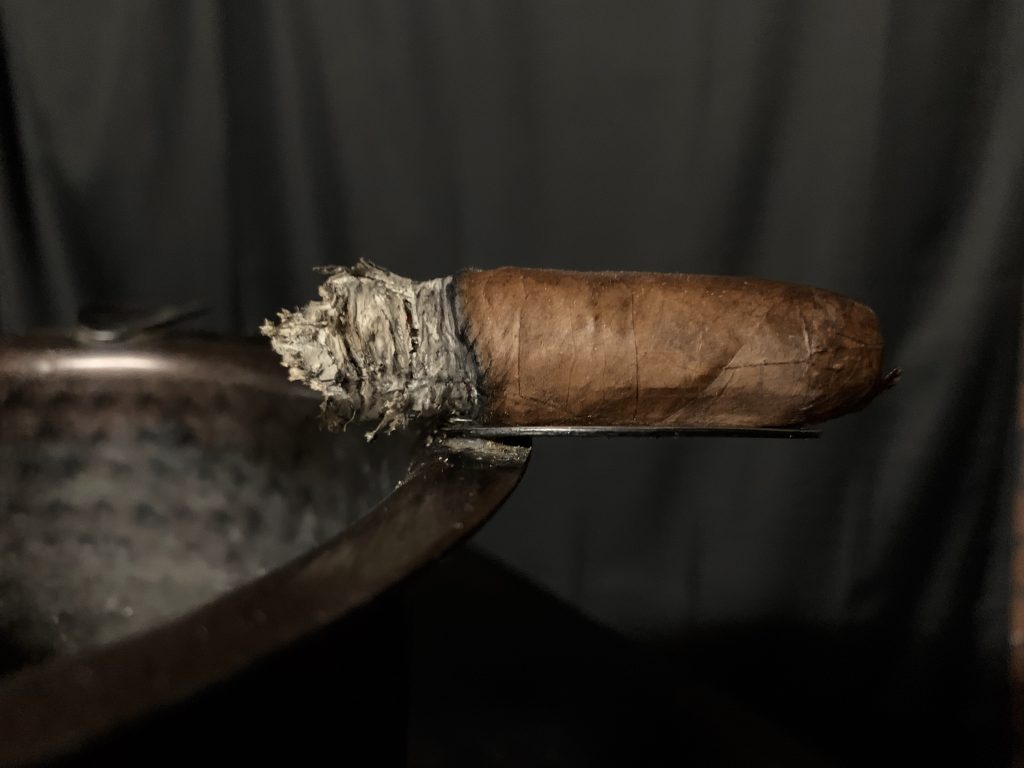 I’ve said here before, when reviewing cigars in The Corner Of No Hope, I like to pair them with an inexpensive Cabernet Sauvignon as it never seems to distract from the cigar’s flavors – it just seems to let them be themselves. And isn’t that what we all want deep down inside, just to be accepted and judged for being our own true selves?* 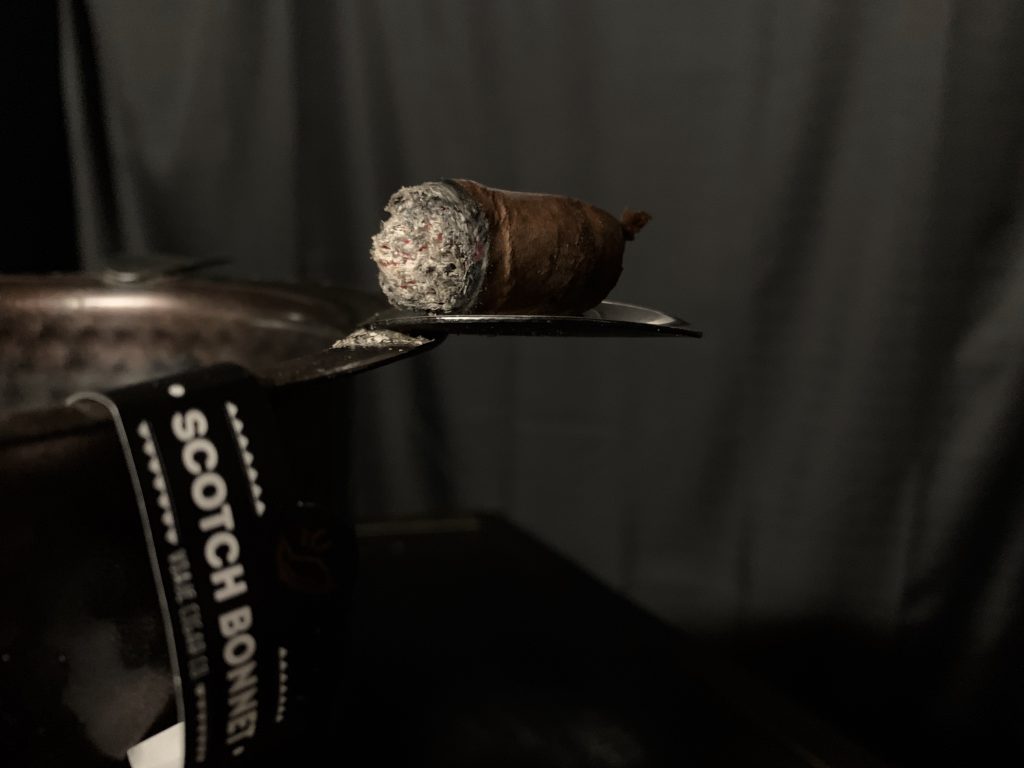 A complex cigar the Scotch Bonnet is not. Really only two flavors rose up from the ash and made themselves known throughout the smoking experience but that’s not factoring in the highly enjoyable red pepper spice on the nose which, I imagine, is what this stogie will be remembered for by the majority of those who smoke it. But all cigars mustn’t be complex rollercoaster rides of flavors. This was an hour long smoke that performed nicely overall and cleared out my sinuses as an unexpected bonus.

* If you’re having trouble presenting your true self to the outside world, read some Sid Simon books. I’m ok, you’re ok, we’re all ok. 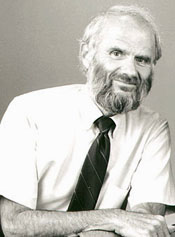