While the construction issues experienced were unfortunate, there's a chance that I would smoke this cigar again down the road to see if the highlights shine through a bit more and hopefully stick around a bit longer the next time around...

Partagas Black was one of the stogies that I smoked by the handful when I was first immersing myself in the world of premium cigars over a decade ago. Over the years, we’ve smoked a few Partagas offerings here in The Corner Of No Hope both Cuban in origin and a General Cigar Company offering. We gave the Partagas Legend toro a 92 rating back in 2019 and it went on to become our #7 ranked cigar in our Top Ten Cigars of 2019 list.

The Partagas Limited Reserve Decadas 2021 celebrates this brand’s rich history that dates back to the 1800s. It was crafted to honor the 60th anniversary of when the Cifuentes family fled Cuba with no money in their pockets, a handful of tobacco seeds to plant in a foreign land, and the dream to restart their iconic brand. To symbolize this important moment in the Partagas history, the Decadas 2021 uses a Cameroon wrapper that was grown in Brazil, which is the first time that an African tobacco was grown and harvested in this South American country… 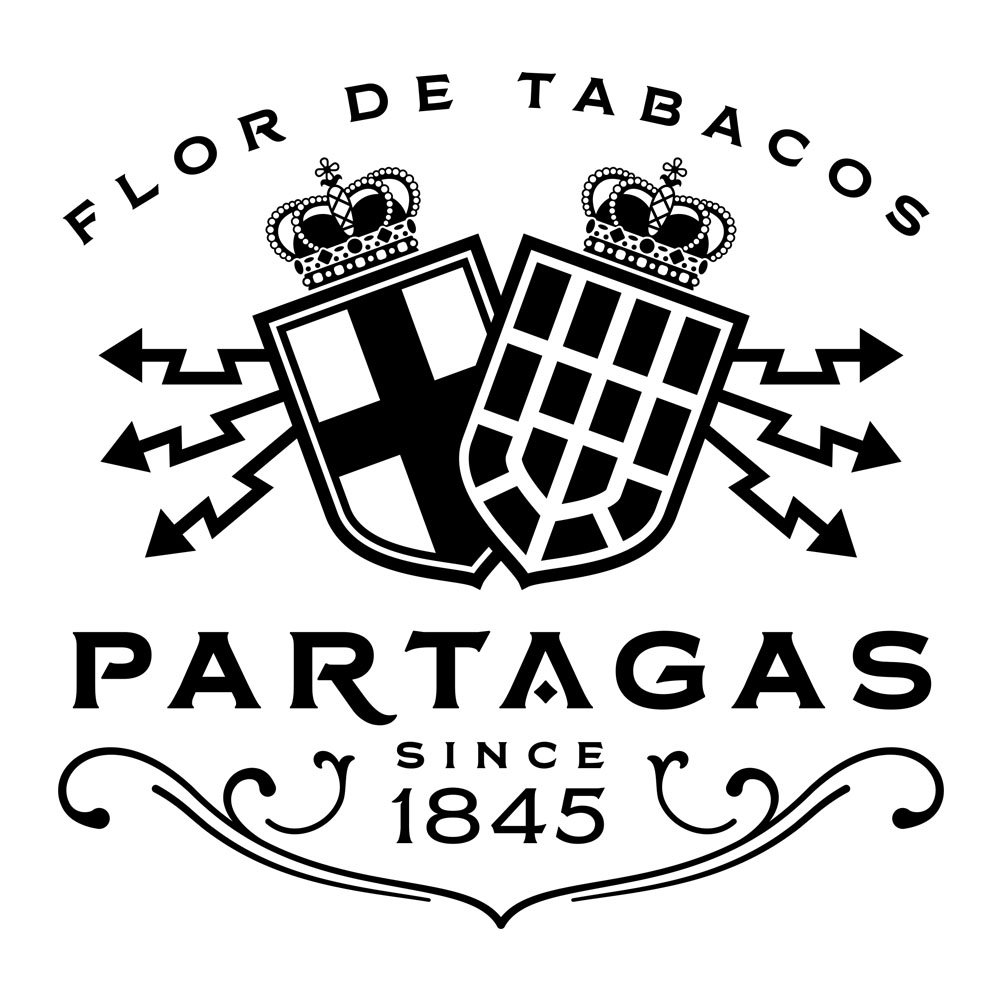 Size: 6 x 52 (toro)
Wrapper: Brazilian Cameroon seed
Binder: Connecticut habana
Filler: Dominican piloto & Nicaragan (Estelí, Jalapa, and Ometepe regions)
Price: $17.99 (while these samples were provided to us by the manufacturer, please remember when purchasing some fine premium cigars from FamousSmokeShop.com to use your new favorite promo code TNCC20 at checkout where it will knock $20 off your purchase of $100 or more) 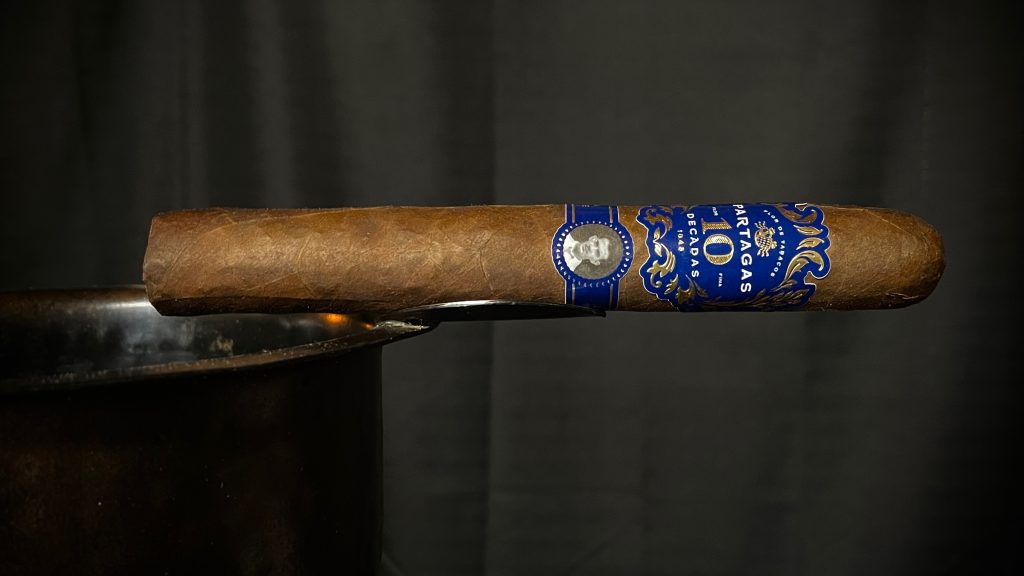 There is an earthy aroma combined with a raisin-like sweetness when sniffing the body of the Decadas 2021. The dark brown wrapper has a velvet texture to it, featuring minimal veins, and there’s just the right amount of give when gently squeezed between two fingers. 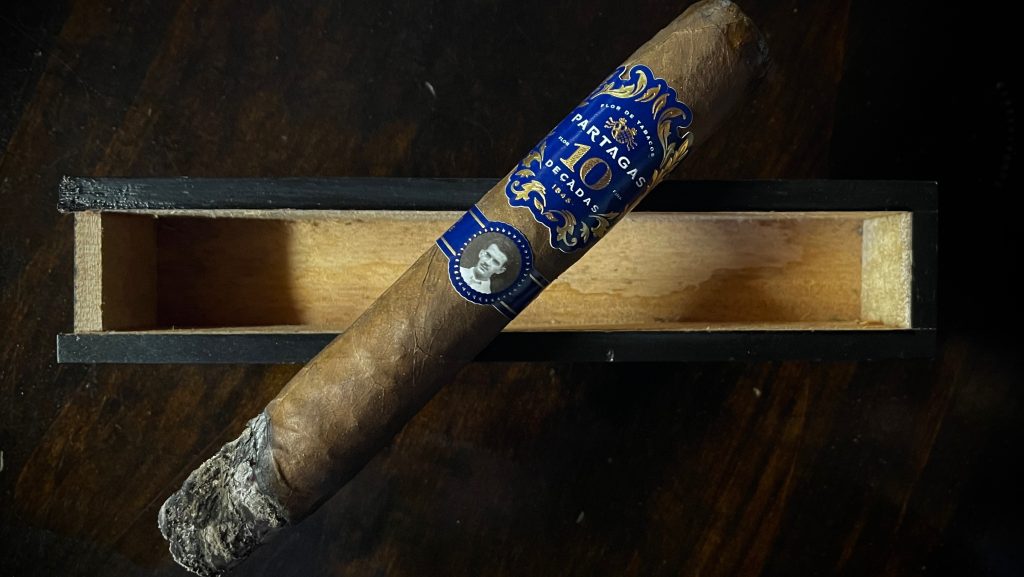 The Decadas 2021’s cold draw reveals little other than a hint of musty earth. Upon ignition, a warm medium-strength spice emerges immediately through the nose while milk chocolate and raw pecans make themselves known via the draw. There’s a section of the burn line that insists on burning down faster than the rest despite my best efforts to even things out here early on. A mineral component joins the retrohale’s spice a little past the one inch mark and it’s soon followed by both oak and leather arising on the draw. Other than the wonky burn line, construction is otherwise good with a smooth draw and a strong dark, solid ash.

The constant attempts to even out the burn line are starting to become annoying, although the flavor profile entering the second third is not suffering from it. The milk chocolate, leather, and oak have now completely overshadowed that earlier pecan note. The mineral has also usurped the pepper spice on the retrohale and it is now accompanied by a slight saltiness. Given the irregular burn, I’m surprised at how long the ash held itself together (it finally dropped right around the halfway mark). 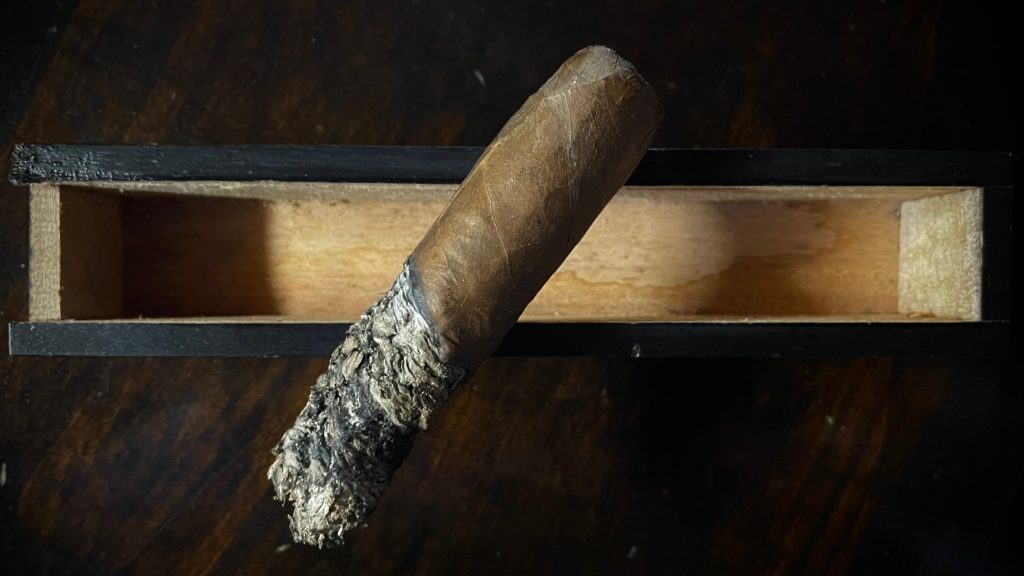 Smoke production has ramped up considerably here in the final third as copious clouds of thick grey smoke pour from both ends of the Decadas 2021. The salty, mineral heavy retrohale is working nicely with the draw’s current core flavors of oak and leather. The cigar’s primary band is a bit tricky to remove and when I am able to detach it a small piece of wrapper tears off along with the band. It’s worth mentioning again that, while irritating, none of these burn/band issues have noticeably interfered with the enjoyment of the cigar’s flavor profile. 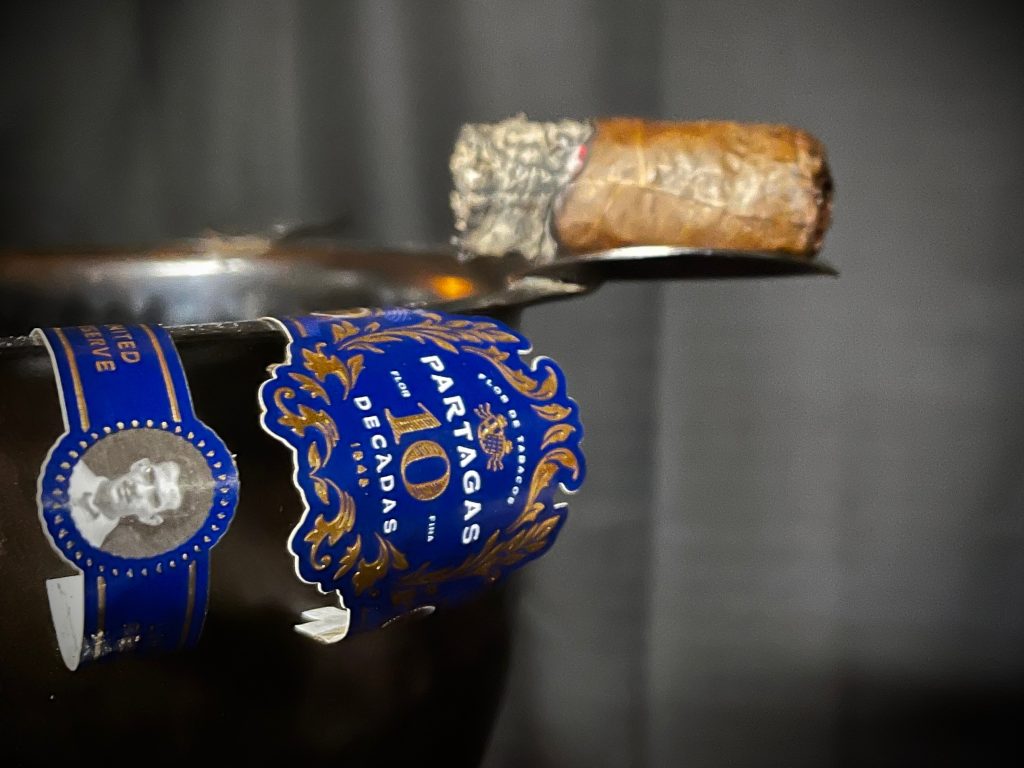 The Partagas Decadas 2021 features a nice overall flavor profile over the course of its 72 minute running time. I especially enjoyed the salty element and the milk chocolate presence early on. While the construction issues experienced were unfortunate, especially at this price point, there’s a chance that I would smoke this cigar again down the road to see if these highlights shine through a bit more and hopefully stick around a bit longer the next time around.