The TNCC crew travels down to RoMa Craft HQ in Austin for a night of endless cigars, delicious beers, and fantastic conversation... 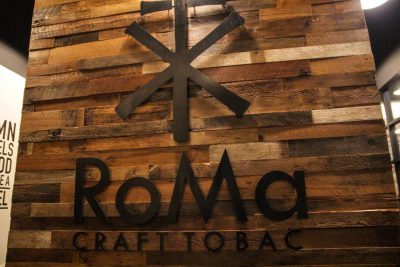 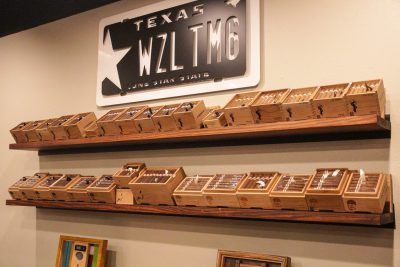 This was our third opportunity to sit down with the boys from RoMa Craft in front of the cameras and it was BY FAR the best time we’ve had featuring them on the show. Yes, our first episode with Skip and Mike was perfectly fine and unfortunately our second outing had technical difficulties* but everything fell into place this time around and the end result is an educational, entertaining, really fun show. We talk in depth about the concept of “craft” and those who abuse that term, about the current state of the cigar industry, about delicious beers and how happy they make us, and we actually get around to discussing tonight’s movie (Glengarry Glen Ross) fairly in depth which is surprising considering we were sitting in a building that houses over 4,000 bottles of beer. Miracles can happen, folks, miracles can happen… 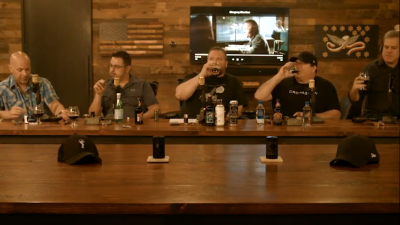 * “technical difficulties” of course means, what it usually means with the TNCC, one of us got stupid hammered and ruined the show. But this time around your favorite handsome podcast host drank toe-to-toe with our special guest and everything turned out just fine. At least while the cameras were on… 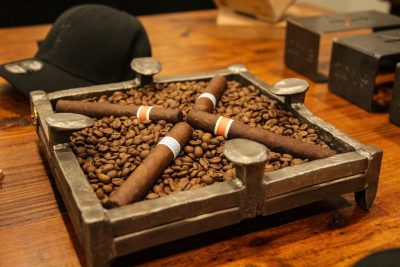 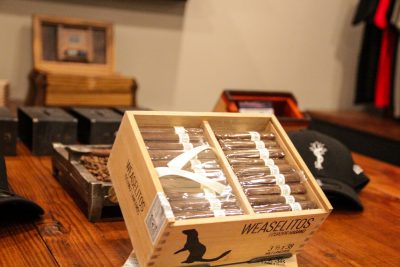 Skip was given the responsibility of orchestrating tonight’s cigar and beer pairings and to say he hit a homerun would be a massive understatement. Here’s a quick look at the line-up that kept us going for nearly four fucking hours! Up first we feature a cigar which may never be released, next up is a European exclusive, then a cigar that won’t be unleashed until 2019, and we then end with a European Neanderthal. So much for a podcast that prides itself on featuring only fairly obtainable stogies!

Neanderthal KFG (a 4.75×56 powerhouse with a little more Pennsylvania ligero than the Neanderthal HN) 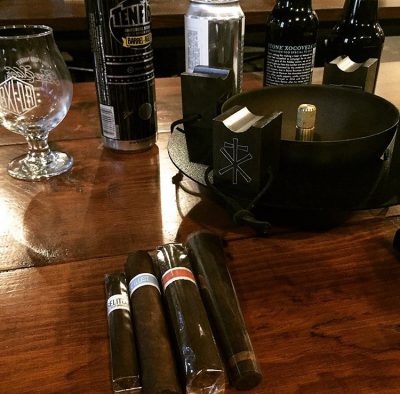 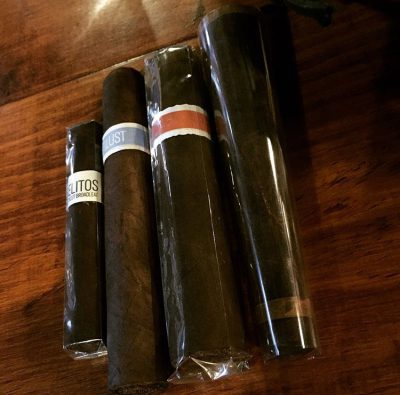 But Skip chose these four cigars because (A) they paired very well with this evening’s beers and (B) he wanted to demonstrate that despite the FDA’s regulatory bullshit RoMa Craft is still creating, still innovating, and still very much in the business of manufacturing new blends. Even if, as he says, they only end up being smoked over the years by the RoMa boys themselves and their best friends The Tuesday Night Cigar Club. Ok ok, I may have imagined him saying that last part… Oh and here’s a rundown of the beers in case you want to play along at home: 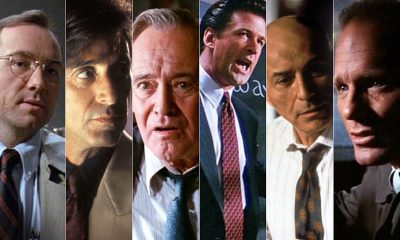 We also had a lively conversation about tonight’s film, Glengarry Glen Ross. Boy, they don’t make them like this any more and we discuss why perhaps that is among MANY other things. I’m telling you, guys and gals, this show has it ALL. 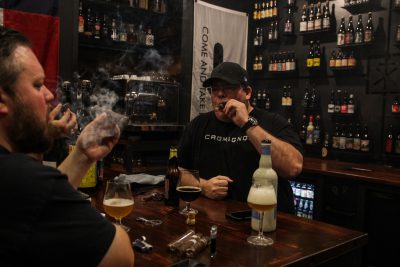 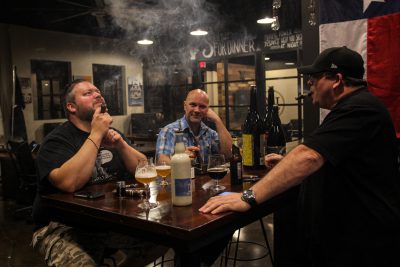 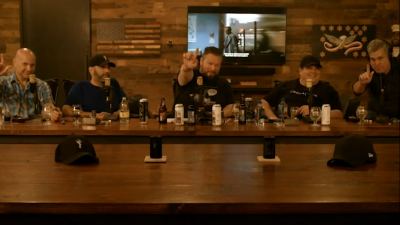