Stating that a John Wick sequel has abandoned any pretense of subtlety would be analogous to lodging a complaint because your buffalo wings were served spicy hot... 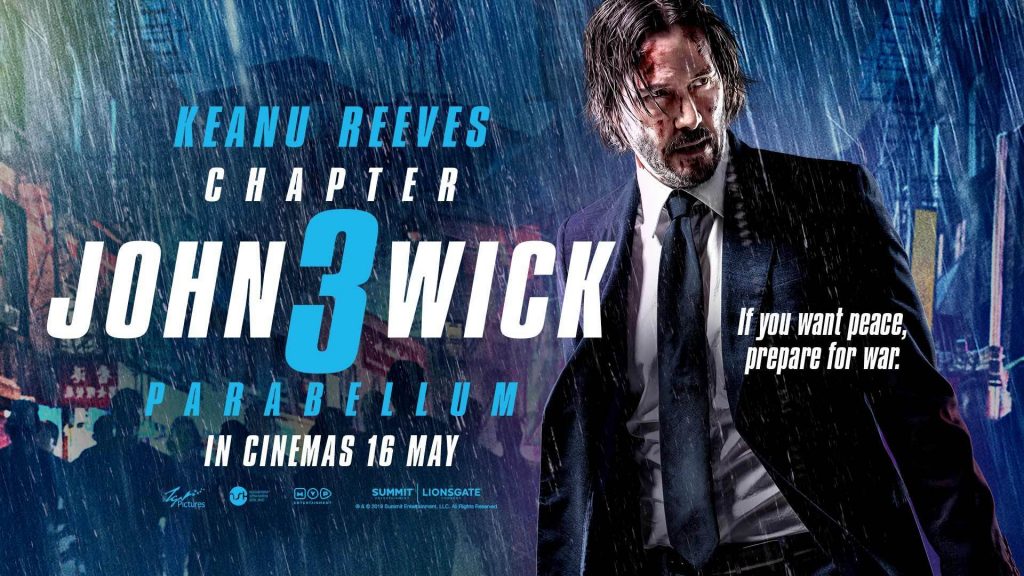 The Doctor gave up on superhero and comic book-themed movies long ago, although I admit the trailer for the upcoming Joker movie looks intriguing. Probably because I, too, like to put on a happy face and have been accused of being north of looney tunes. Otherwise, however, I am afraid that comic movies have joined their Transformers brethren in the land of loud, CGI spectacles for the soylent green eaters to transfixedly stare at. When it comes to robust action movies, I’ll take John Wick. 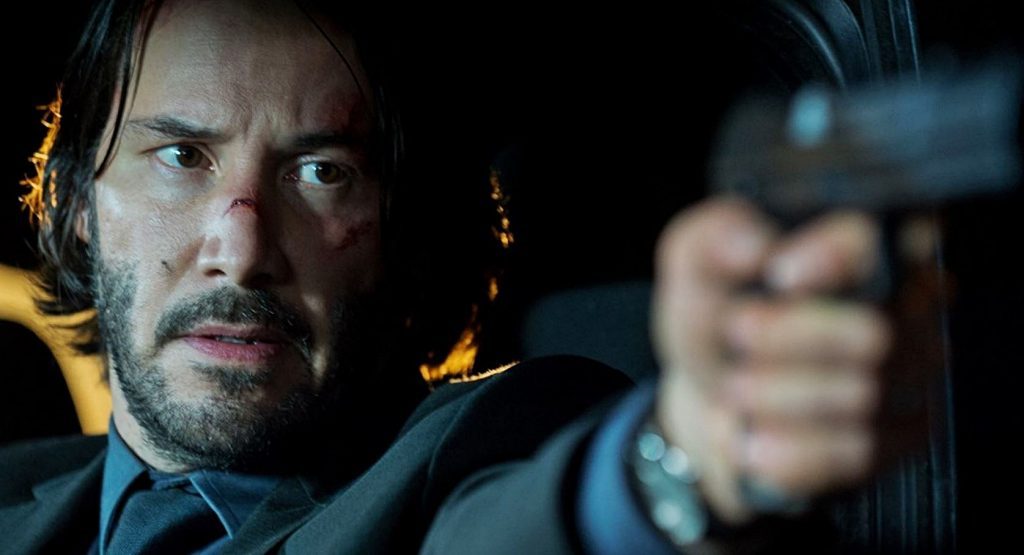 If you have seen the first two installments of what is now the John Wick franchise, then you know what you can reasonably expect from the third iteration. In that regard, you will not be disappointed. The ageless Keanu Reeves returns as the titular character in John Wick Chapter 3: Parabellum. As with the beginning scenes of Chapter 2, the film takes off immediately after the end of the preceding film. I really like this touch, although it does make continuity and familiarity somewhat important, if not necessarily required. The ingredients that made the first two John Wick films so much fun are on full display. Excommunicated from the assassin’s guild – or whoever the hell it was that he worked for – and no longer subject to its priveleges and laws, John Wick flees through the neon-lit, rain soaked avenues and towers of the Big Apple. The open contract on John Wick’s head is now up to $14 million, but great wo upon those who try to collect it. Johnny Boy subjects all comers to his now famous defense mechanismis: face-kicking, chest-stabbing, and head-shooting, all delivered at point blank range. Buyer beware. 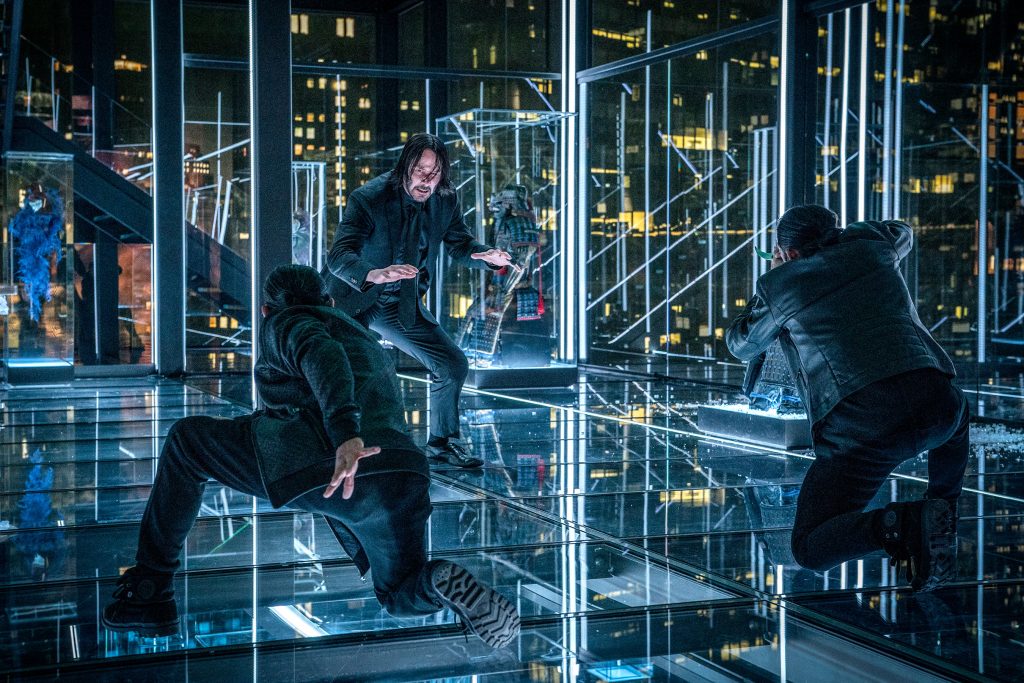 They may have nice boots and jackets but these guys will soon meet their maker!

This is truly the joy of the John Wick movies, and the gift keeps on giving in Chapter 3. We are treated to a neverending stream of exhilarating, close-quarters brand of fighting. John takes his licks, to be sure, but he delivers his usual breathtaking brand of ass-whuppery using guns, knives, clothing articles, library books, and whatever the hell else is at hand. The choreography and stunt work both deserve special achievement awards. The precision and artistry with which these scenes are composed and shot produced sequences that fray the never endings. Reeves again looks the part, appearing extremely fit, and I don’t think I am guilty of hyperbole that he has made John Wick into a now iconic character*. From New York to Casablanca and back, fasten your seatbelt and settle in for the ride.

If only your favorite Doctor would end right there, but I’m afraid that decorum requires me to continue. Stating that a John Wick sequel has abandoned any pretense of subtlety would be analogous to lodging a complaint because your buffalo wings were served spicy hot, but I still think it’s worth mentioning. The organized and intricate criminal network with its gilded currency and set of rules provided an enticing framework in the original John Wick film, and if it was perhaps enhanced too much in Chapter 2 – think Larry Fishburne as the Bowery King and assassins in train stations posing as the homeless – then it gets blown out of any proportion in Chapter 3. I loved the idea of the Hotel Continental serving as a de facto demilitarized zone with the suave Ian McShane and Franco Nero sliding into the roles of hotel “managers” like fingers into a glove. 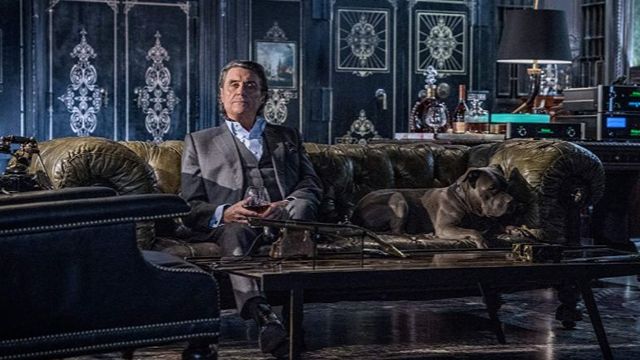 On the other hand, I didn’t much care for the introduction in Chapter 3 of an “adjudicator” or the tiered levels of bureaucracy that lead to a worldwide “high table” that rules all activity with an iron fist. The regulations and customs, once cool and calculated, start to get out of hand. We also learn something of John Wick’s origin, which I found wholly unnecessary. Why do we need to know his background? But what the hell, they made three fun action movies in five years so what am I bitching about. Any nit-pickery is silly because the details are mostly irrelevant. John Wick movies are about John Wick kicking ass, and in that regard Chapter 3 is a success. Will a Chapter 4 come to existence? In my professional opinion, it is always far too early to tell, of course that is… until the box office receipts are tallied. But I would guess that John Wick Chapter 4: Get Killed Until You Are Dead will be released sometime around the spring or summer of 2021. As always, dear friends, The Doctor wishes you all a clean bill of health. 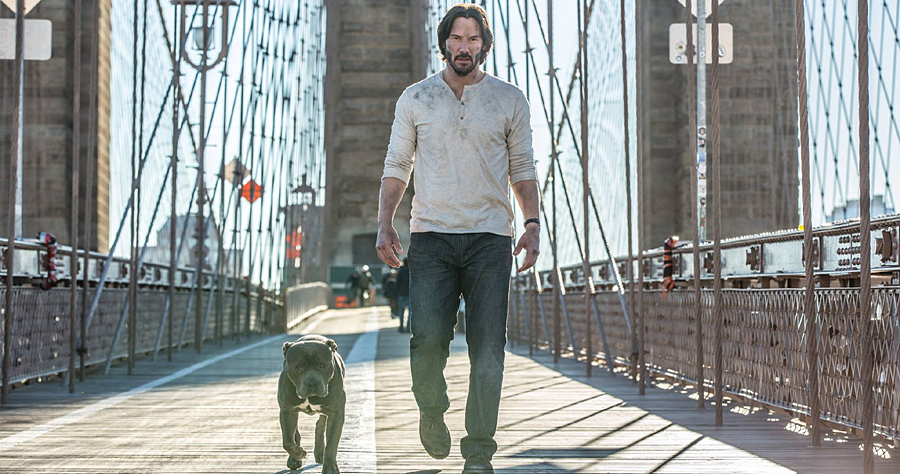 * As far as The Doctor’s two cents are concerned, I never worshipped at The Matrix altar. On the other hand, I remain firm in my opinion that the original Point Break – it pains me have to qualify Point Break with the “original” adjective but we must learn to deal with life’s vicissitudes – is one of the greatest action movies of all time, or at least one of the greatest since 1990. That the present day Keanu Reeves might look scarcely older than Johnny Utah or Neo if he shaved his beard is beyond impressive. Charles Barkley once famously said that Father Time was undefeated, but Reeves appears to be far from out of the battle.