The Cuesta Rey 95 Cameroon is a well balanced, rather straight forward cigar that features a few unexpected twists late in the 60 minute smoking experience which certainly kept things interesting...

Released earlier this month to celebrate the 127th anniversary of the founding of J.C. Newman Cigar Company, the Cuesta Rey 95 Cameroon is manufactured at Newman’s factory in El Reloj which is the same factory that produces The American cigar which we enjoyed quite a bit back on Episode 145. 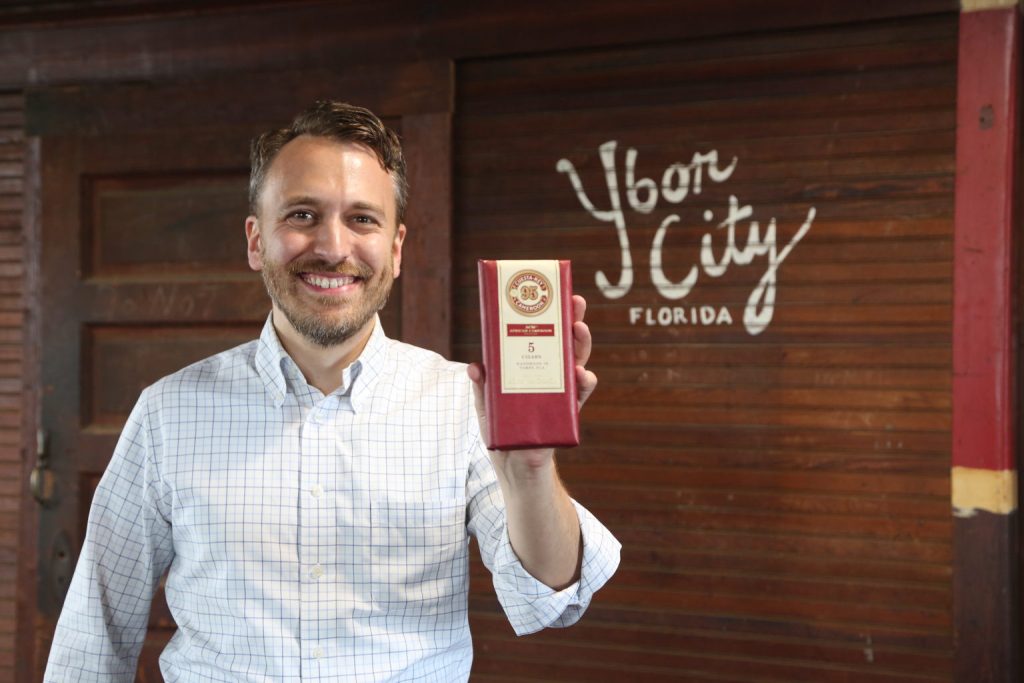 “After the Cuban Embargo was imposed in 1962, my grandfather, Stanford J. Newman, scoured the world for new types of tobacco,” said Drew Newman, the company’s fourth-generation owner, in a press release. “He discovered exquisite African Cameroon Wrapper (ACW) and was the first premium cigar maker to use it in the United States. Stanford wrapped ACW with a Connecticut Broadleaf binder and long filler tobaccos grown in the Dominican Republic to create the Cuesta-Rey No. 95. It was smooth, elegant, and flavorful, and became the top-selling premium cigar in the United States in the 1960s and 1970s. Sixty years later, we are proud to have recreated the original blend of my grandfather’s most famous cigar, the Cuesta-Rey No. 95.” 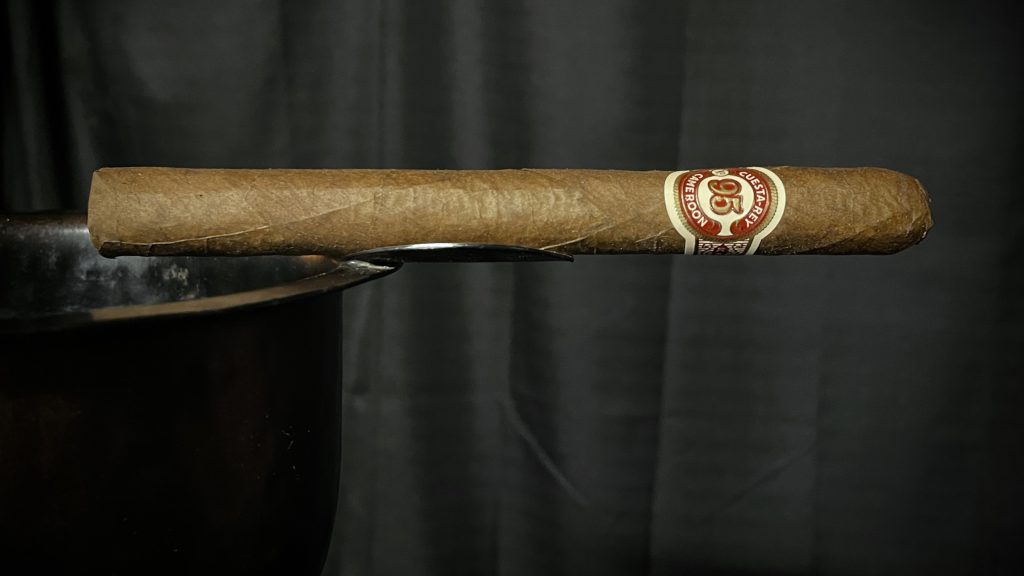 The medium brown wrapper is lacking any surface oils whatsoever and is slightly lumpy to the touch. While the Cameroon wrapper has a definite barnyard aroma to it (primarily hay), sniffing the foot of the cigar directly reveals some honey accompanied by a faint sweetness. 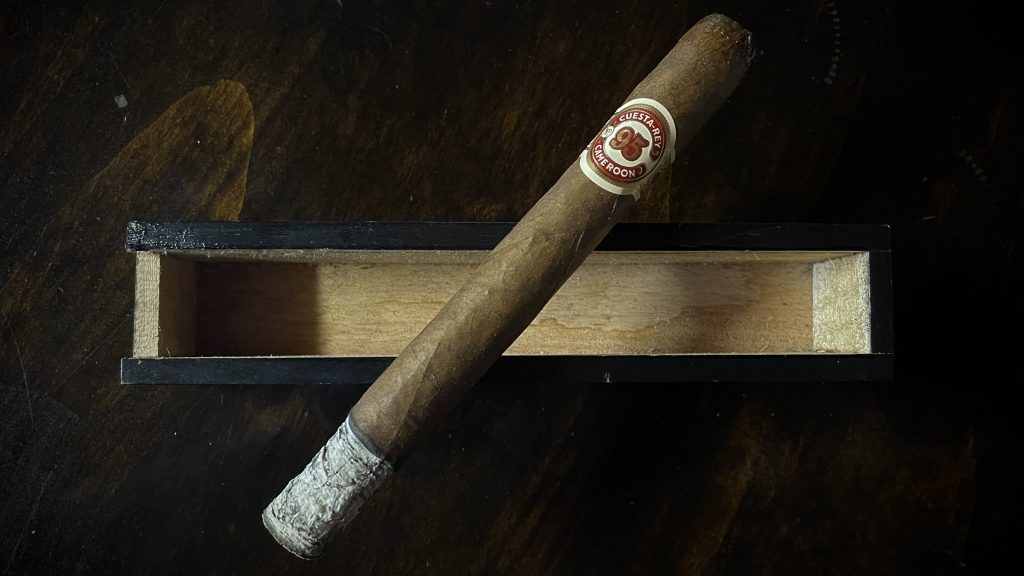 The cold draw features damp earth with the addition of some grassiness. Upon torching the foot, there’s mild black pepper present through the nose partnered up with well-worn leather. The draw’s flavors are primarily toasted bread and French roast coffee here in the early goings. The draw is slightly tighter than I prefer but nothing serious enough to detract from the smoking experience… so far. Around the 1.5” mark, a generous amount of mineral emerges on the retrohale and it stands toe-to-toe with both the black pepper and leather. 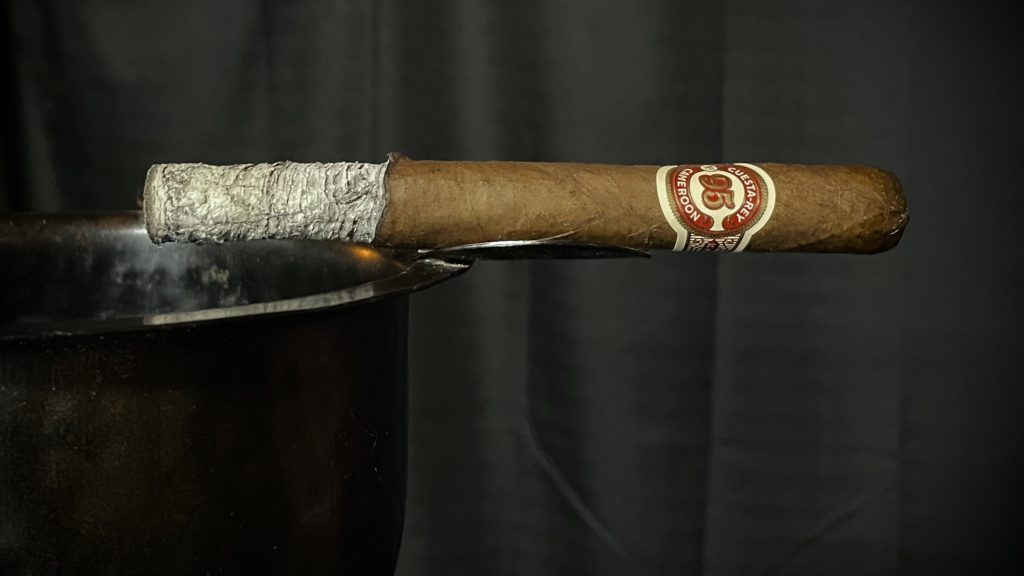 The draw has opened up a bit at the beginning of the second third and overall the construction is satisfactory, from the stack-of-dimes ash to the razor sharp burn. The strength of the pepper spice declines rather suddenly right around the fifty yard line, just as the coffee note completely overtakes the toast and becomes the dominant flavor via the draw. It’s worth mentioning that the aroma pouring off the Cuesta Rey 95 is quite nice, I’ve noticed recently that I’m often aware of the aroma circling me in the room when smoking J.C. Newman cigars more so than most other brands (especially when puffing on the Julius Caesar Et to Brute? which just smells heavenly). 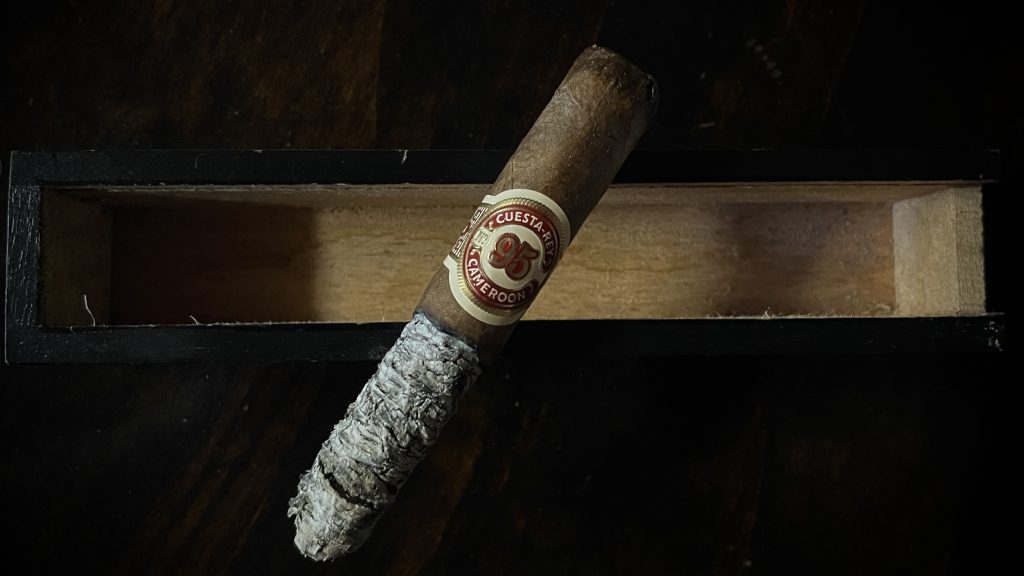 The retrohale’s primary combination of mineral and distinct leather is the star of the show here for sure, especially now that the black pepper has shown itself the exit door. The draw’s coffee flavor compliments those notes nicely but the real action here is all through your nostrils. Follow your nose, boys and girls, it always knows! Just when I think I’ve got the Cuesta Rey 95 Cameroon all figured out, a butteriness creeps in via the draw accompanied by some cedar and they both play very nicely with everything else going on. Construction remains solid until the very end… 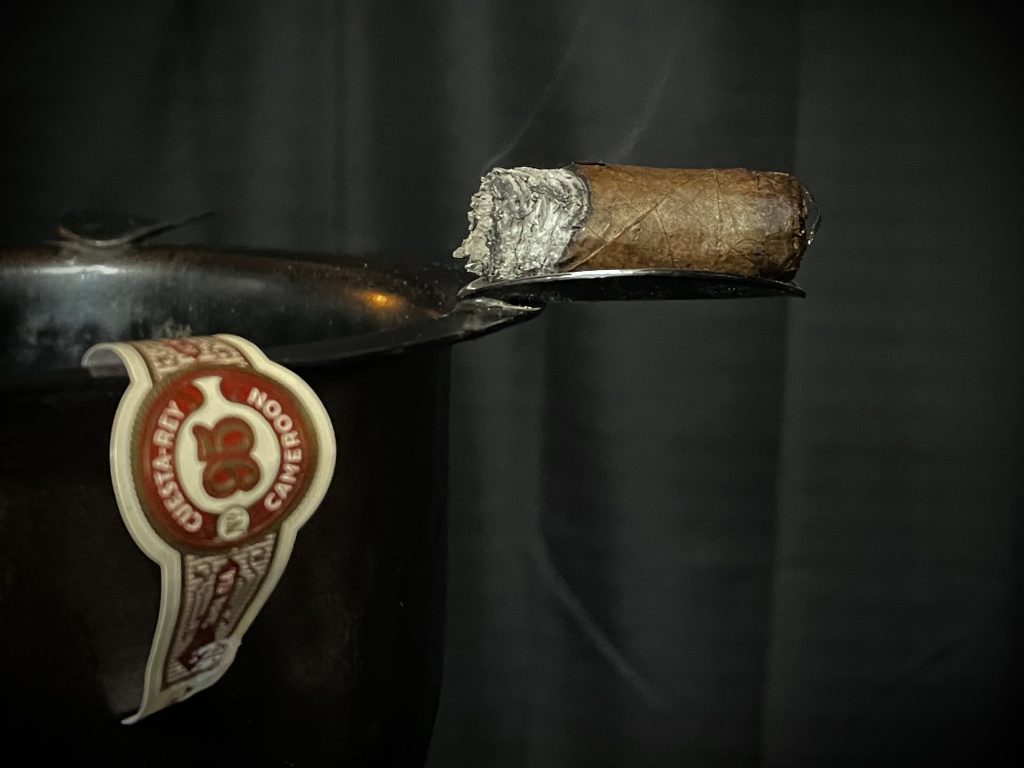 The Cuesta Rey 95 Cameroon is a well balanced, rather straight forward cigar that features a few unexpected twists late in the 60 minute smoking experience which thankfully kept things interesting. If you’re lucky enough to track one of these elusive cigars down while taking a tour of the company’s factory or attending a special J.C. Newman event (only 500 packs of five cigars were made), light it up and let us know what you think!