Cigars are a lot like the best of mothers, they provide us just what we need at any given moment with no questions asked... 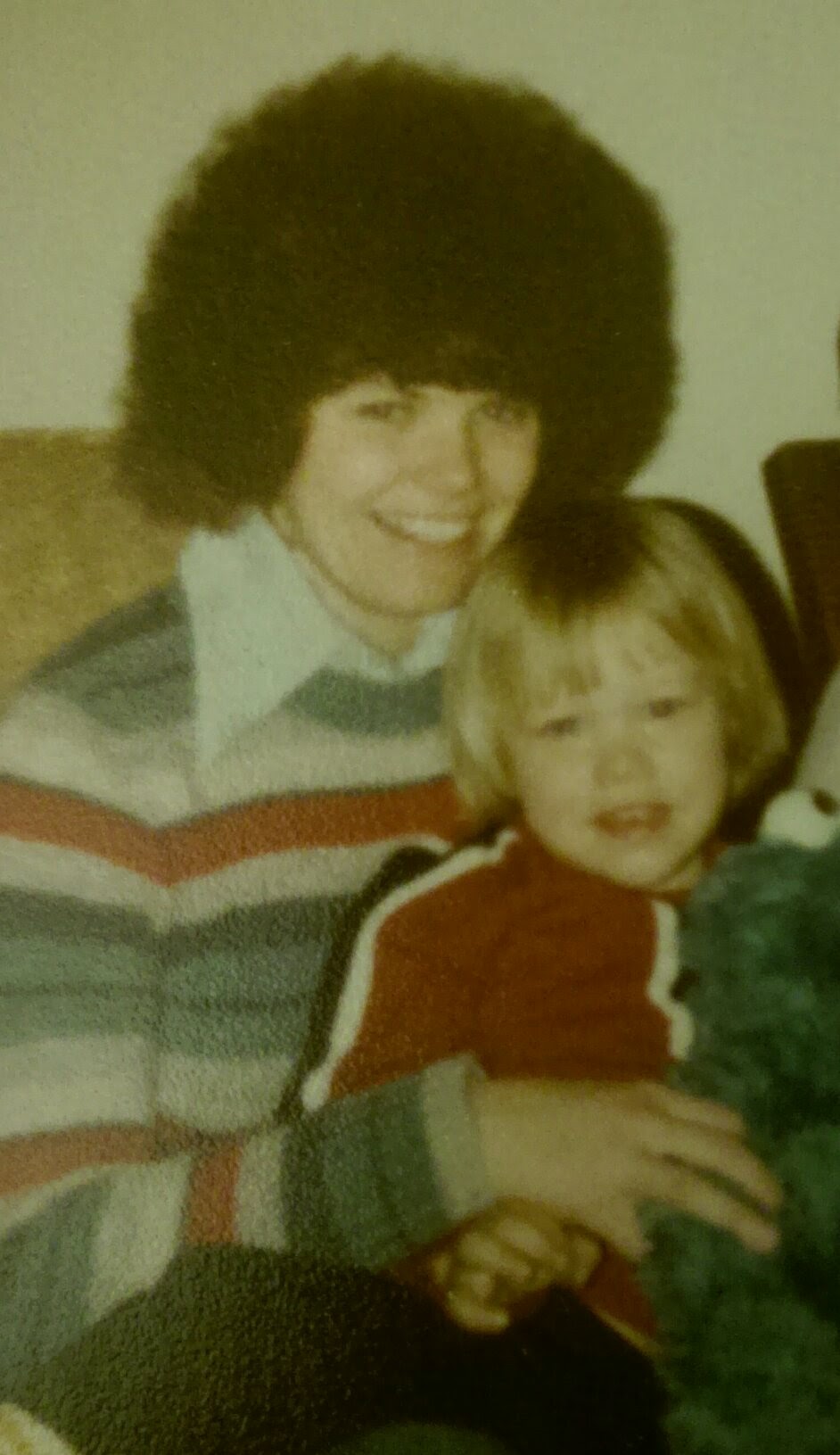 Myself, much like many of you reading this, probably couldn’t spend Mother’s Day this year with your mothers due to our current Corona Virus Shitshow. It was a sad day in a way BUT knowing that my mom was safe and healthy at home brought me comfort. Cigars are a lot like the best of mothers, they provide us with just what we need at any given moment with no questions asked. For the first time ever my mom gifted me a cigar last year from her trip to New Orleans, so setting it on fire tonight in her honor seemed like the right thing to do. If your own mother gives you a cigar it must be good for you, right? 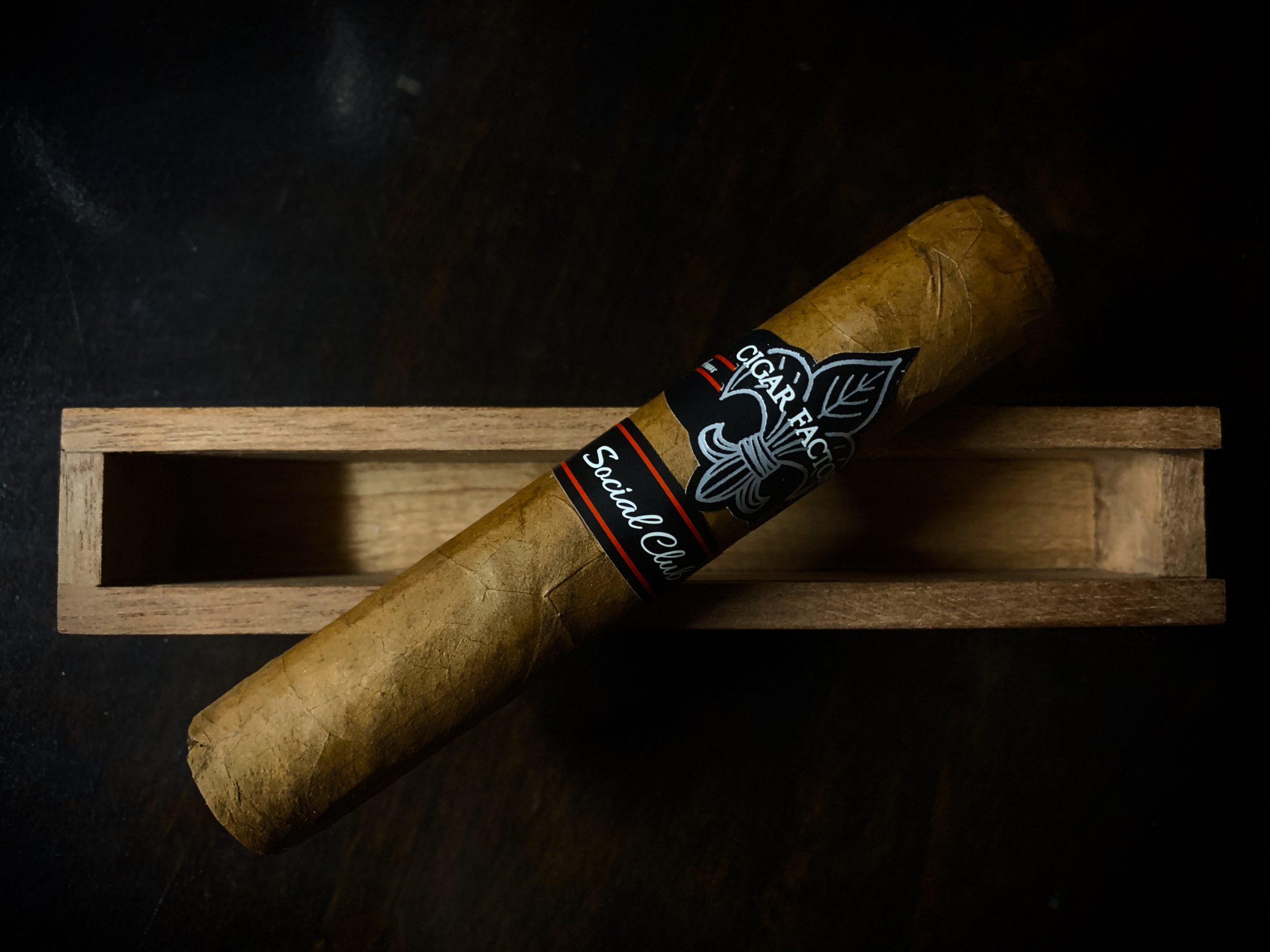 This firmly packed gordito (honestly it might have been their robusto, I didn’t measure prior to smoking, but I recall thinking it was around a 60 ring gauge so we’ll assume it was the fat boy) features a light brown wrapper that smells of leather with just a minimal amount of sweetness when sniffing the foot of the cigar. Upon clipping the cap, the cold draw revealed ample airflow with a hint of cedar in the cold draw. 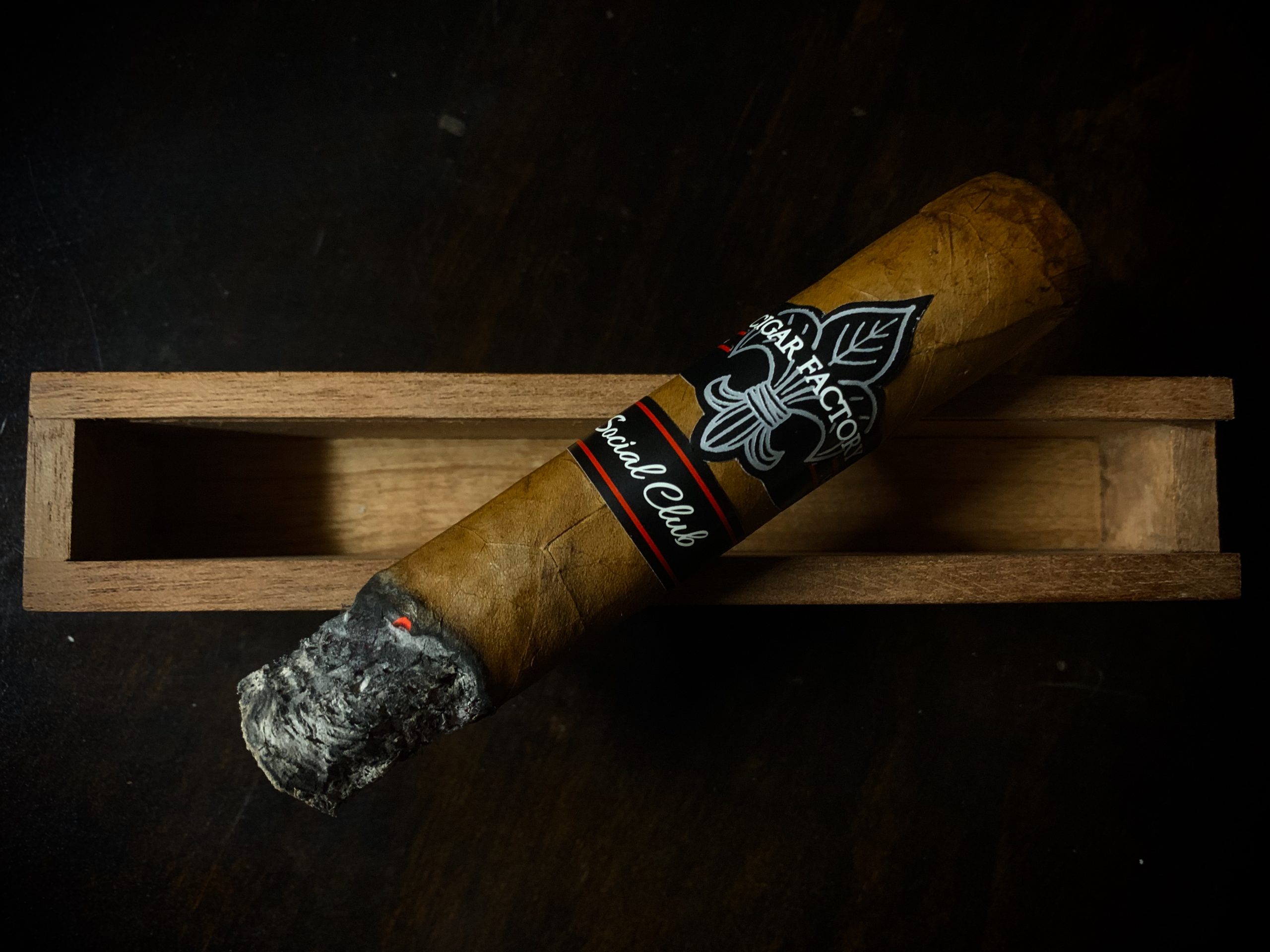 After torching the foot of the cigar, there’s an immediate sensation of medium white pepper on the nose with French Roast coffee and a slight bit of cream on the draw. Very quickly, less than an inch in, the retrohale transitions from pepper to leather with a touch of mineral. The coffee and cream profile continues throughout the first third on the draw with no variations…

Strength is mild-medium
Body is mild

My nostrils are now swirling with that leather and mineral, the white pepper is such a ghost at this point I’m starting to wonder if it was ever really there. But you know who was always there – my mom. 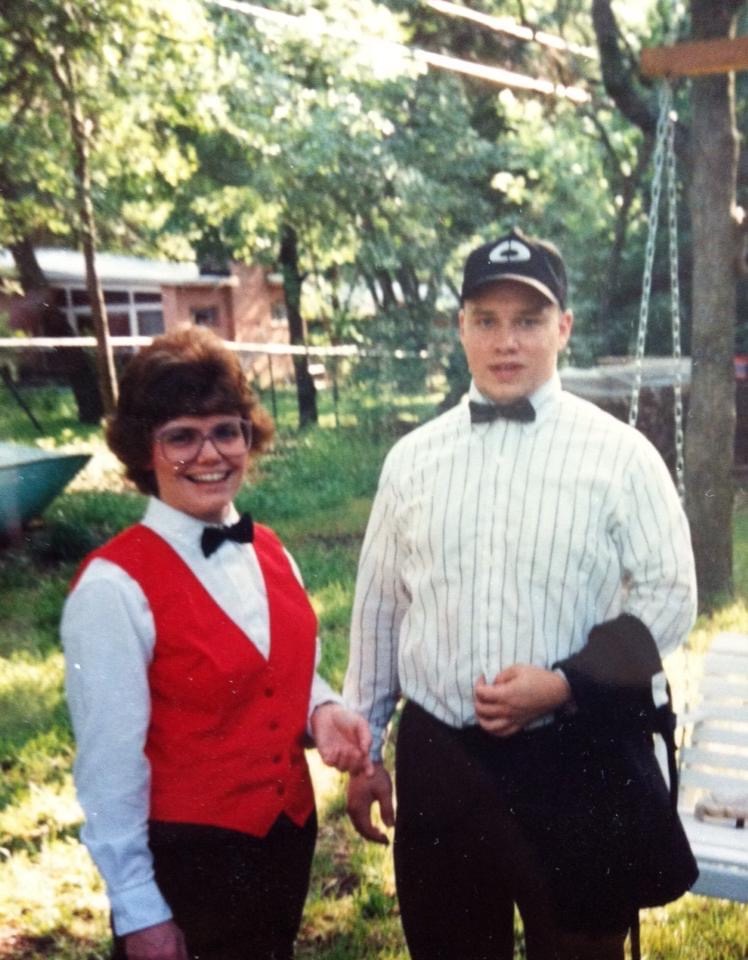 Showbiz is in our blood!

The coffee components are still present on the draw and construction overall has been very good. The draw seemed a bit open in the first third but that has pleasantly resolved itself here in the second act, it’s drawing like a dream. 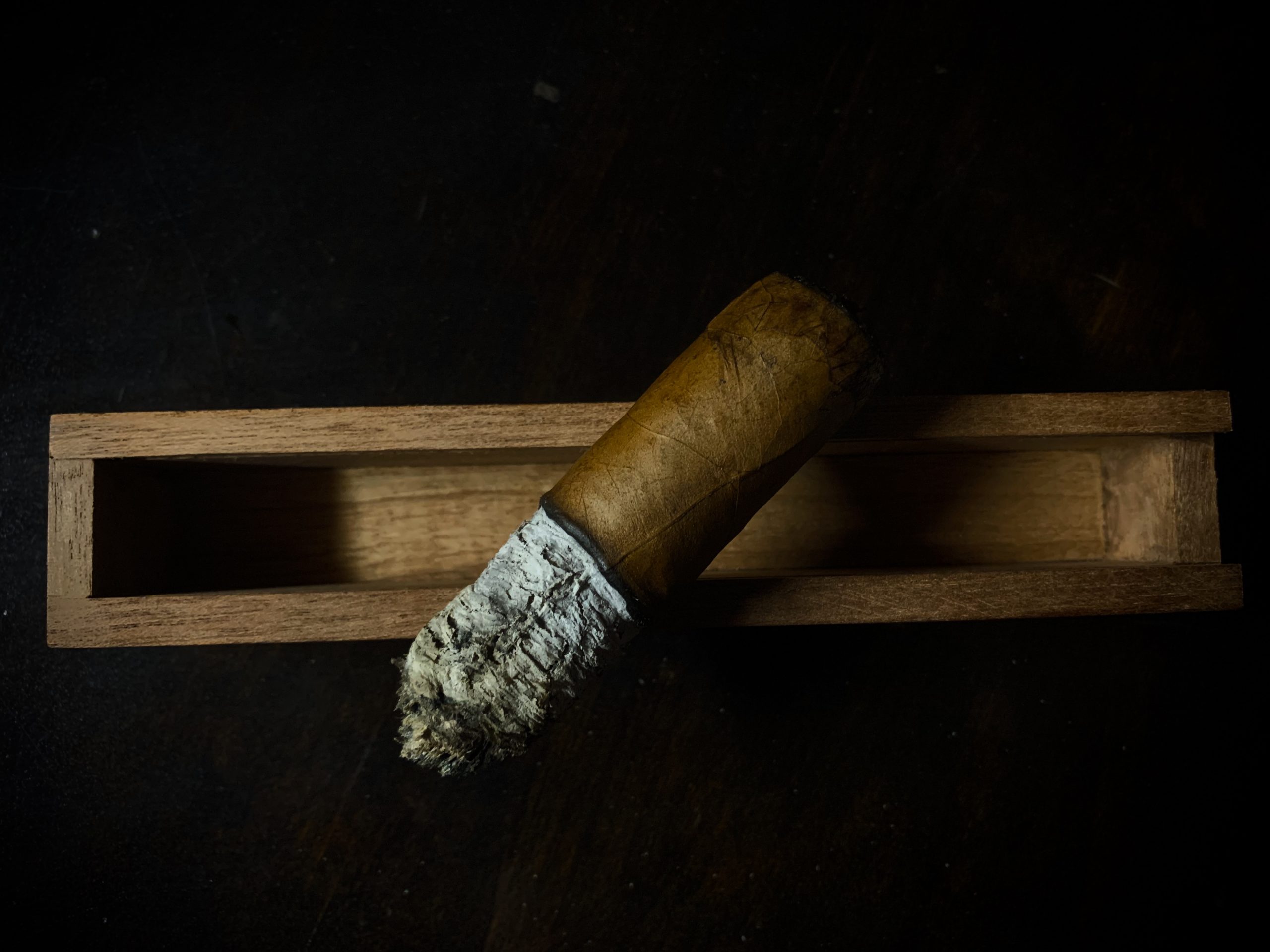 Strength is Mild-Medium
Body is Mild 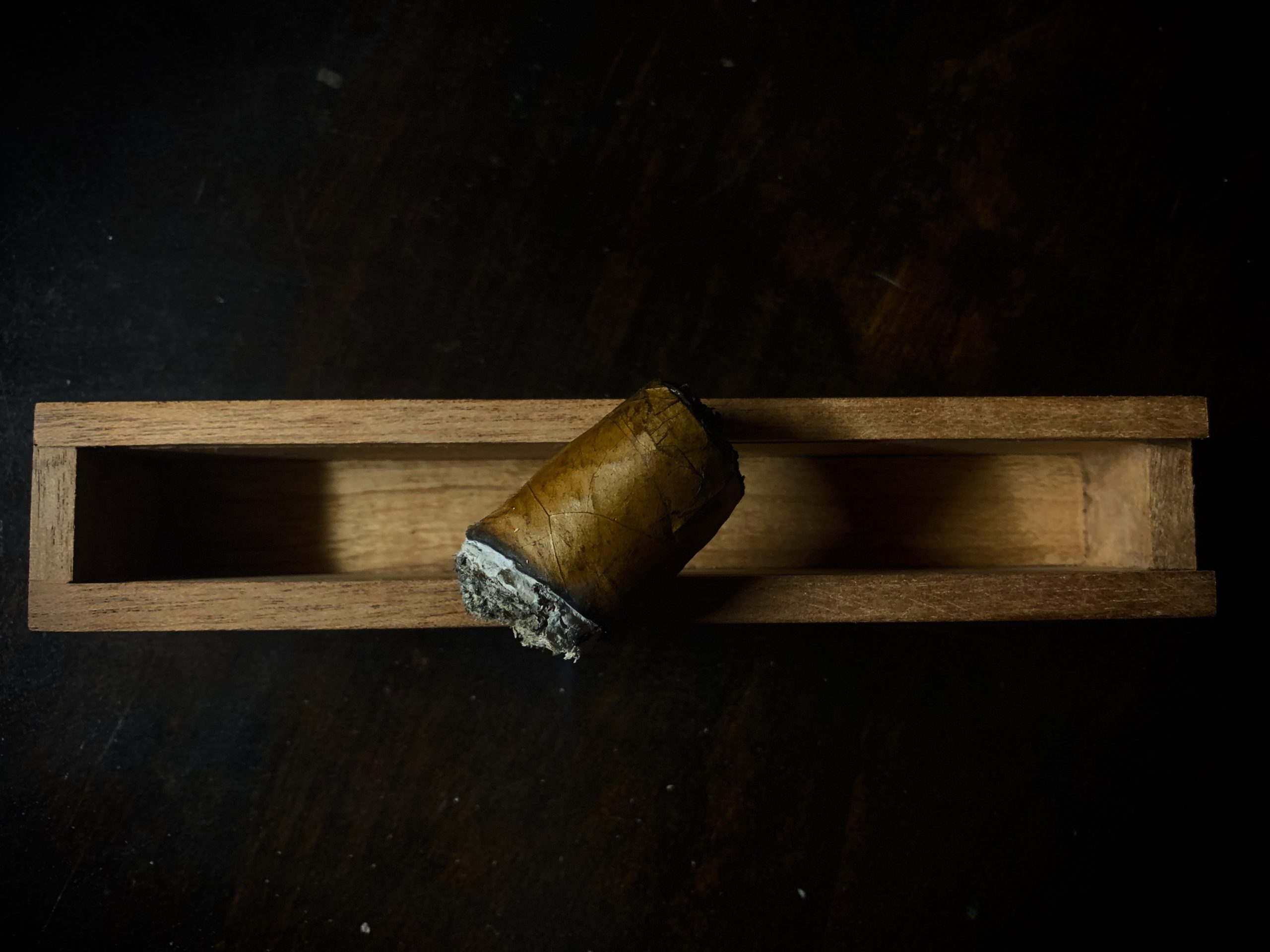 Usually for me personally, a nice coffee profile with a little touch of cream is going to garner a thumbs up if everything else aligns itself just okay BUT that mineral presence combined with the leather on the nose is providing a very nice ying and yang to this cigar to help elevate it to a more enthusiastic response. I f@cking like it! And it’s not just because my mom gave it to me either, you low foreheads, it’s a good cigar. Plus that coffee note gets bolder and richer in the final third which really works in the cigar’s favor. 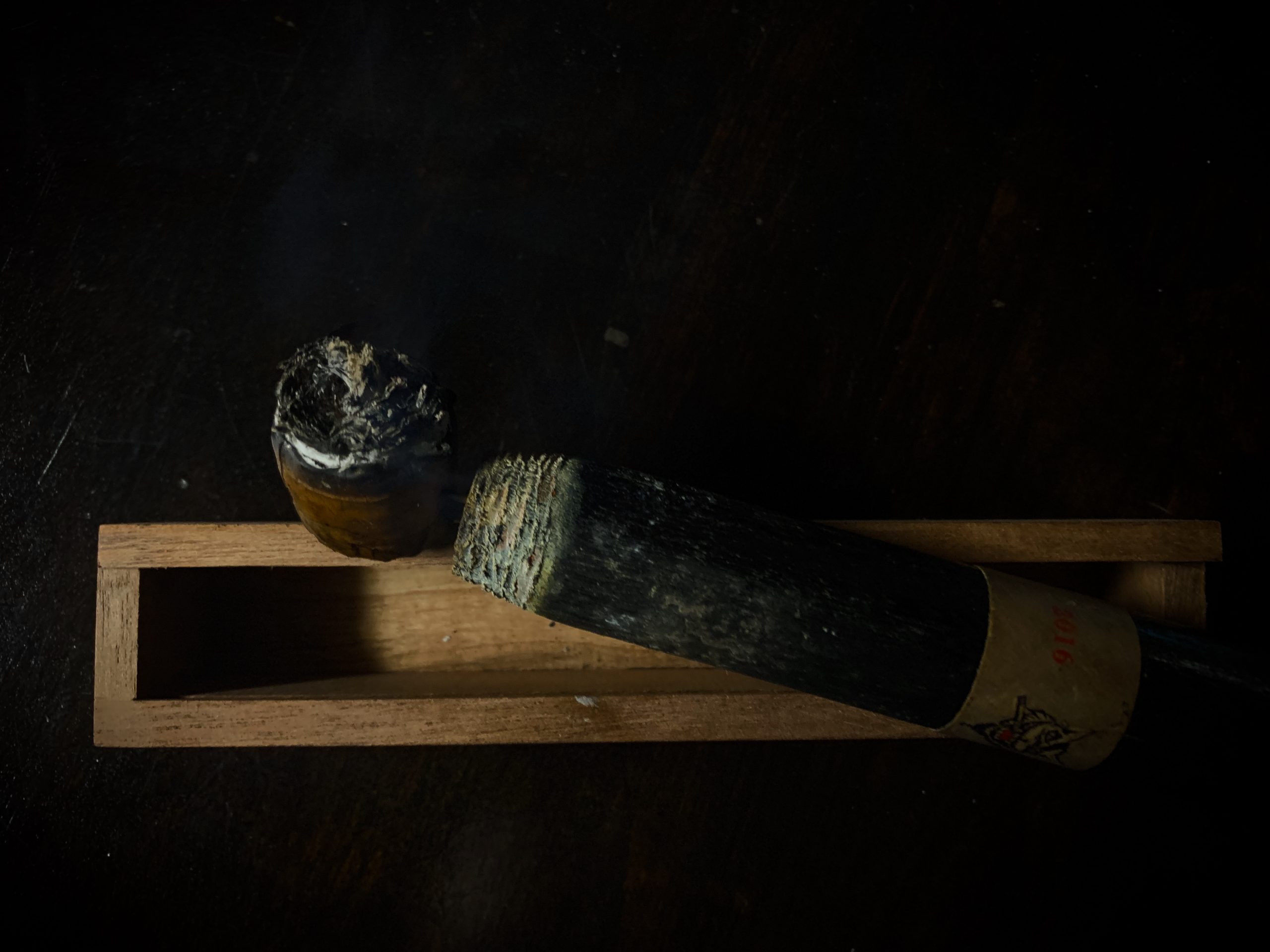 This was a damn fine cigar! And I’m not just saying that because my mom gave it it to me. And, here’s a fun fact, I’ve never smoked a stogie in front of my mom and I probably never will (at least I don’t think). Some lifelong boundaries and habits are hard to break and even though she knows that I’m in the cigar industry and “this is what her crazy son does”, I went my whole adult (and teenage years) without her witnessing me smoke anything and for whatever reasons I’d like to keep it that way.

So if you’re ever in New Orleans, head on over to the Cigar Factory and seek out one of these Social Club Connecticuts as both me and my mama approve. And kudos to my mom as it seems as if the Cigar Factory has many less expensive options and she went for their priciest offering, that’s love folks… 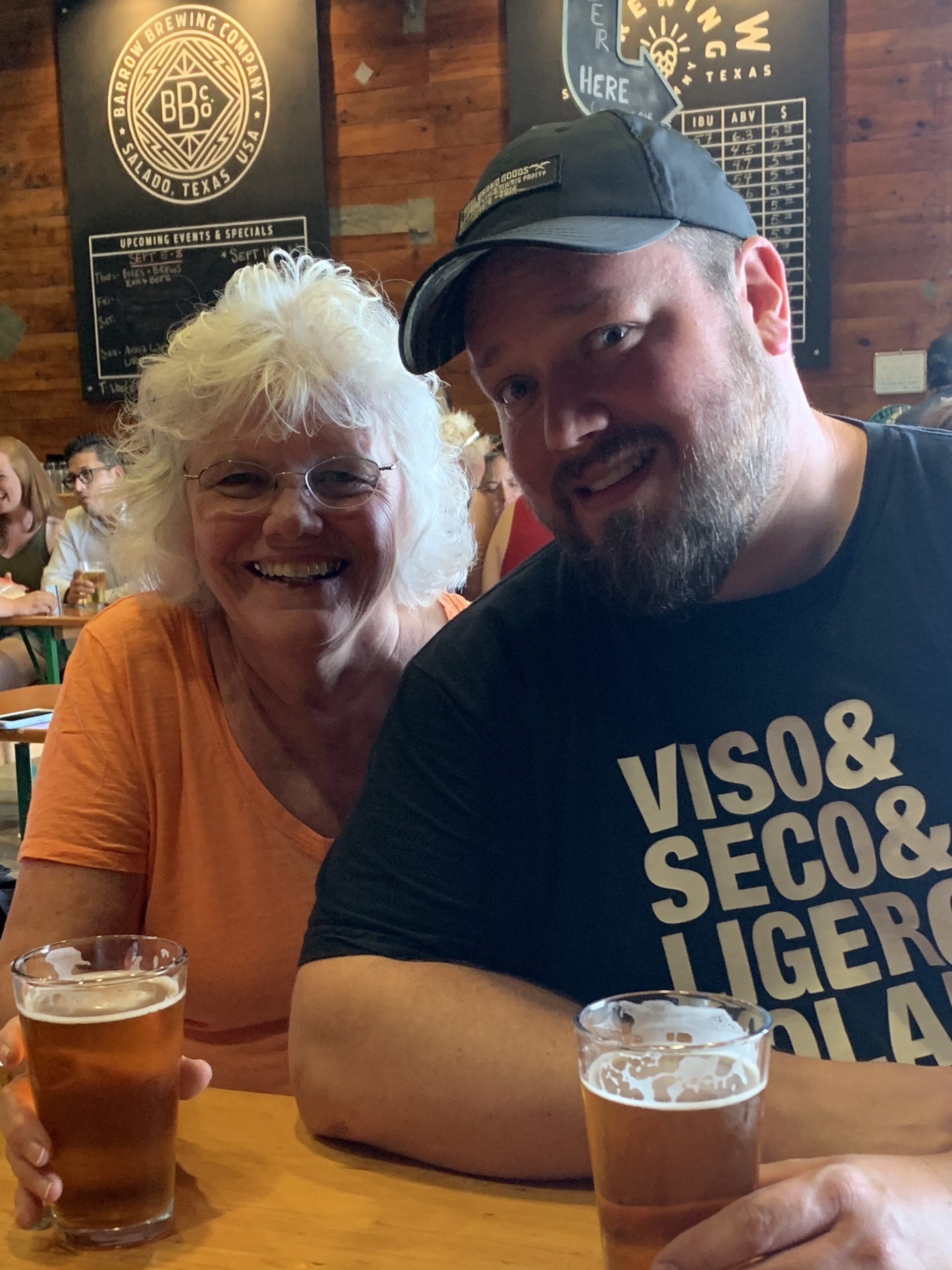